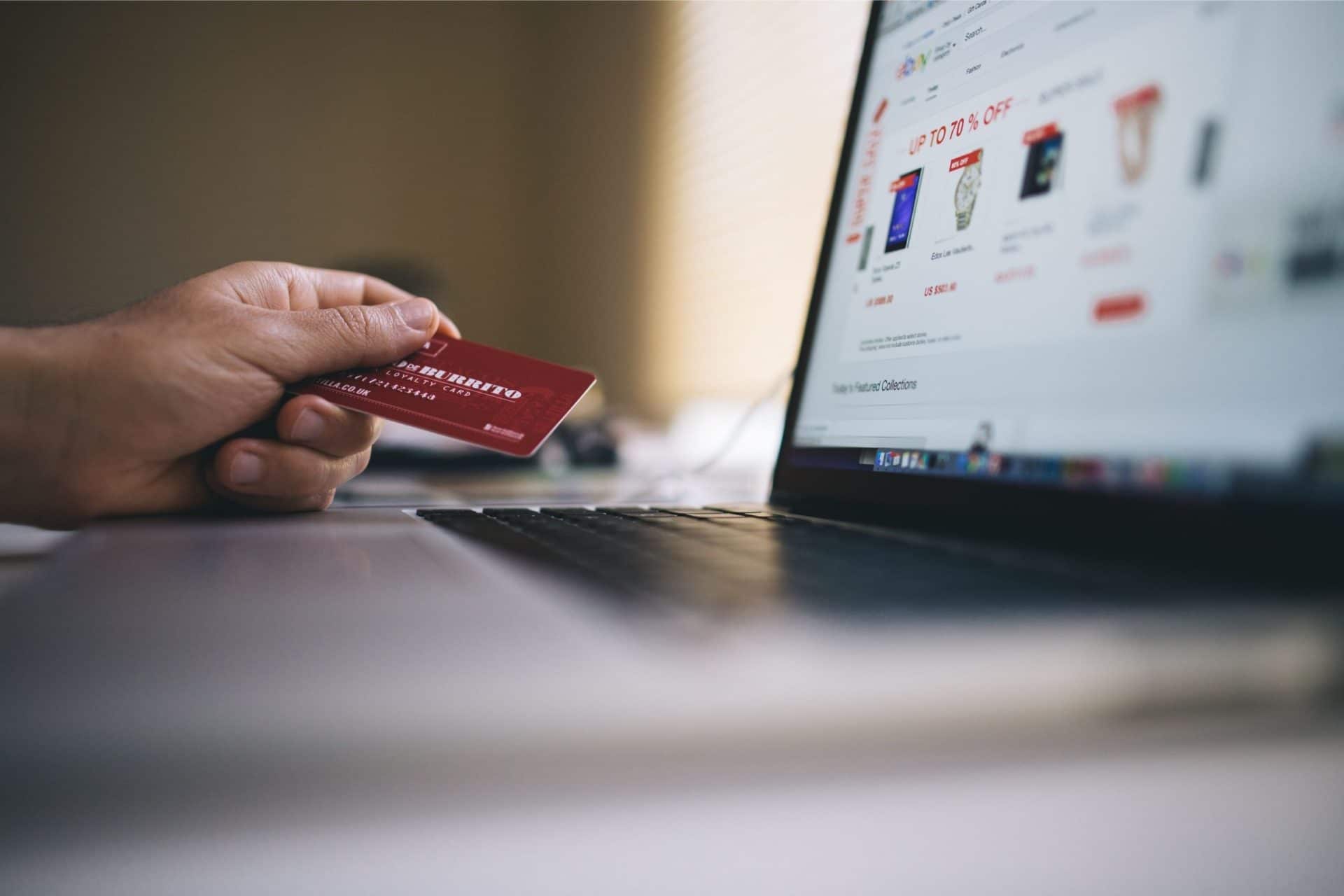 The Real Story Behind CPNs: What Is a CPN and Is It a Scam

You may have heard of it before, but what is a CPN? Well, there are a lot of myths and rumors surrounding CPNs, such as that government officials and celebrities use them to maintain their privacy.

However, the fact of the matter is — there are no legitimate sources of CPNs! In fact, many experts believe that CPNs are nothing more than a con created by scammers to steal money from unsuspecting victims.

So, is CPN legal, or is it a scam? Keep on reading to find out!

What Is a CPN Number?

A credit privacy number, or CPN for short, is a unique nine-digit number that’s often the target of scammers who market it as a substitute SSN (Social Security Number).

When it comes to credit, there are loads of rumors and misconceptions floating around. One of the most common ones is that you can use a CPN in place of your SSN on credit applications to hide your true credit history from creditors.

However, while a CPN is different from your SSN, it still has your credit report linked to it. Meaning, if you use a CPN on a credit application, creditors will still be able to see your actual credit history.

In other words, using a CPN could hurt your credit score since it will look like you’re trying to hide something from creditors.

How to Get a CPN and Should You Do It?

If you want to know how to obtain a CPN number, you should know right off the bat that there is no legal way to do it. A CPN is not issued or recognized by any official government entity.

In fact, the only way to get a CPN is to buy a stolen or fake Social Security number.

Therefore, even if you come across a business that may look legitimate, we advise you to steer clear!

So, is a CPN illegal?

Yes — using a CPN is against the law. Namely, if you use someone else’s Social Security number that is nothing short of identity theft. In other words, fraud.

What’s more, there’s a good chance that the CPN you are paying for belongs to a child, senior citizen, or prisoner. Hence, if you use this CPN instead of your Social Security number, you could face serious consequences!

Can you go to jail for using a CPN?

Yes, this crime can get you up to 30 years in prison, plus heavy fines.

How Are CPNs Created?

How to make a CPN number? Well, there are two ways. You can make up fake information that doesn’t already exist, this is called Synthetic identity fraud, or you can steal someone else’s personal information (identity theft).

You may come across businesses that offer you “clean” CPN numbers for sale. However, what they don’t disclose is how they obtained these numbers and where they (actually) came from.

In essence, there are only two ways that companies get these so-called CPNs illegally:

1) They can create a fake number themselves.

2) They can steal someone else’s Social Security number.

Now that you know what is a CPN number and is it legal, let’s see how it differs from ITNs and SSNs.

How Are CPNs Different From ITINs and SSNs?

The Social Security Administration issues SSNs, and the vast majority of people use them to fill taxes. The IRS also issues ITINs, but they are only given to certain non-residents, their dependents, and their spouses, which cannot obtain an SSN otherwise.

And while they may look like SSNs on the surface, all ITINs start with the same number — namely, nine. Conversely, CPNs also have nine digits that merely look like ITINs and SSNs. Moreover, they are not issued by the government but by credit reporting agencies.

How to Use a CPN Number?

Using a real CPN is almost impossible. This number is reserved only for those who meet specific criteria, and it’s not possible to get one besides high-profile individuals or people in witness protection programs.

That said, your credit history will remain visible because they’re just adding another digit behind your social security number.

What Happens If You Use a CPN?

By using a CPN you run the risk of getting fined or even jail time. Identity theft is a crime that the government takes quite seriously.

Depending on the state, the time limit for prosecuting someone for identity theft could be from 3 years to forever.

So, if you want to know how to get a CPN number, you should also know that you could potentially end up in jail for a very, very long time…

What Is a CPN Scam and How to Avoid It?

If you are considering working with a credit repair company, be careful. Some illicit companies might scam you.

To avoid this, watch out for the following warning signs:

In short, if something seems too good to be true, it probably is. And if a company promises to help you hide a bad credit history with a CPN, it’s likely fraudulent and illegal. Improving your credit history is possible in a legal way, so don’t bother creating a CPN for it.

Changes to your SSN are not allowed unless there are exceptional circumstances.

You can learn more about your rights by researching the Credit Repair Organization Act, which explains how both parties must act in credit agreements. We advise talking to an attorney before making any decisions about changing your SSN.

What’s a CPN number? CPNs are basically just another way to get a credit card. They’re not affiliated with any credit bureau, so they don’t actually help you build your credit history. They’re also not very well-known, so finding a lender who will accept them can be tricky.

All in all, CPNs are pretty much a scam. There’s no real benefit to using them, and they might even end up hurting your credit score in the long run. If you’re thinking about getting a CPN, you might want to reconsider.

There are better ways to build your credit history and get access to credit.

There is no legal way to obtain a CPN. Since CPNs are not issued by the government, the only way to get them is by buying fake SSNs.

These numbers will most likely be stolen from children, senior citizens, or prisoners. Moreover, if you decide to use a CPN number instead of a social security number, you could end up in jail.

How to get a CPN number for free?

You can’t. You can only buy them from illegal companies (most likely stolen SSNs). If CPNs were legal, they would have been free to apply to by the Social Security Administration Office.

Yes, CPN schemes are illegal. Purchasing a CPN and using it to establish a clean credit file is a crime punishable by imprisonment and heavy fines.

In addition to identity theft and making false statements on a loan or credit application, those who engage in CPN schemes may also be guilty of mail fraud, wire fraud, or bank fraud.

Can you get caught using a CPN?

Again, the answer is — yes, you can. Using a CPN instead of your SSN on important documents, such as bank statements or tax forms, can create a record of fraud that is much easier to trace.

And with the federal government taking increasingly severe action against those who commit fraud, it’s just not worth the risk.

So, what is a CPN? It’s a sure one-way ticket to prison. 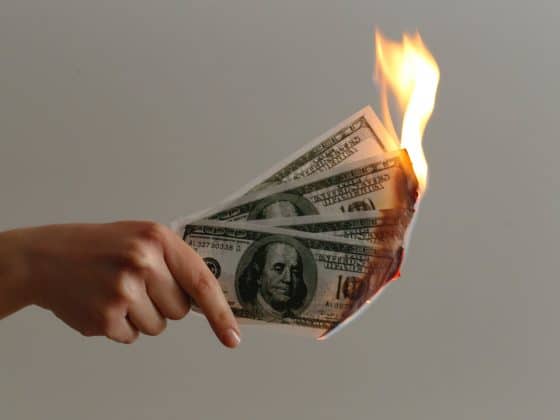 Money Is Not Everything: Importance of Other Life Factors 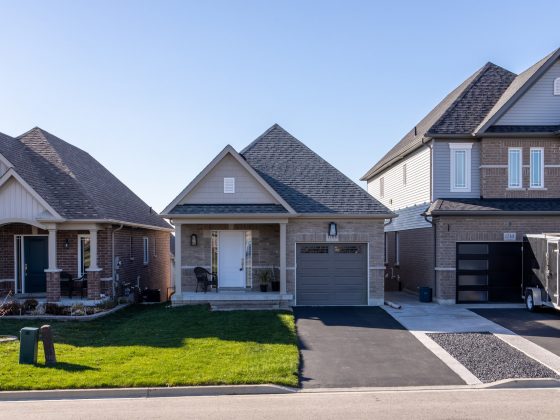 EasyKnock Reviews for 2022 — Is It Really That Easy?