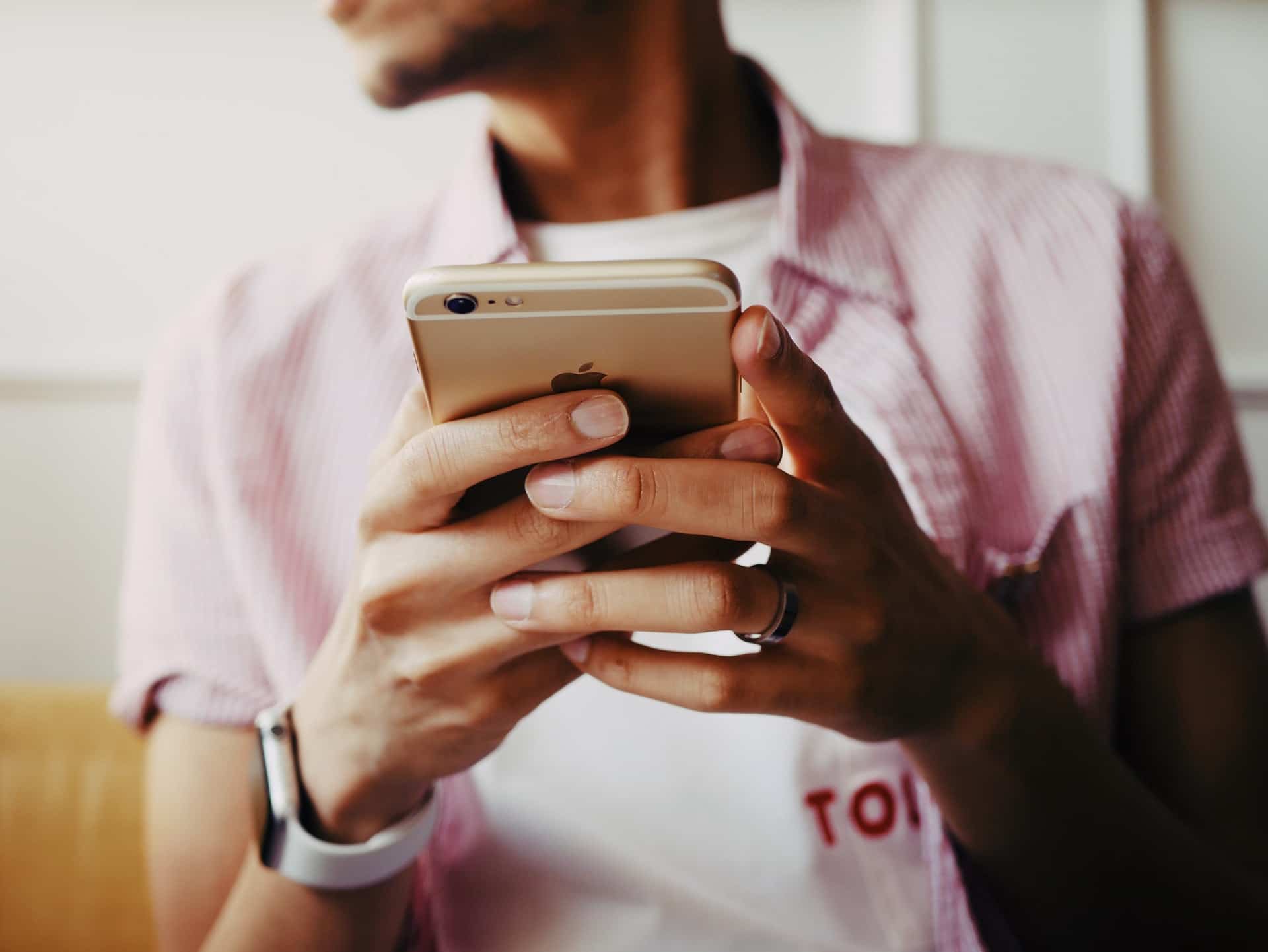 What Percentage of Internet Traffic Is Mobile in 2022

In this article, we’ll cover the most important questions regarding internet traffic via your cell phones, such as: how many people use mobile phones to access the internet, which regions lead the mobile data-usage phenomena,  what country has the biggest percentage of cell phone traffic, and many more.

So, if you’re looking to learn more on the topic, take a look at our stats below!

How Much Internet Traffic Is Mobile?

What percentage of internet traffic is mobile worldwide? 57.84%. That’s a slight increase from the previous year (55.81%).

2. The average mobile connection was expected to generate 5,373 Megabytes per month of mobile data traffic in 2021.

On top of that, in 2021, it was predicted that the global mobile web traffic would make up 20.5% of the total Internet traffic and witness a CAGR of 46%.

3. Internet traffic statistics from 2020 suggest that over 4.54 billion people in the world were internet users.

As of January 2021, 59.5% of the global population were active internet users. Out of those, a staggering 92.6% stated that they access the internet via their mobile devices, making mobile phones the most important channels for getting online.

5. In 2020, a whopping 91% of all digital minutes in Indonesia came from mobile devices.

This begs the question, how much internet traffic is viewed on mobile devices in the US? Namely, in the US, 79% of all online time is spent on mobile, only further proving that smartphones are taking over the digital arena.

On the other hand, Vietnam had the lowest rate of web traffic through mobile phones — merely 19.39%.

As of January 2021, video apps used 66.2% of the global mobile data. The second-largest data consumer app category was under “undefined” or “other kinds of apps,” with 14.3%.

How often do Americans use their mobile devices to access the internet?

9. In North America, the percentage of internet traffic from mobile devices has decreased to 49.87%.

11. North and Latin America, South East Asia, and Oceania will have the largest predicted GB/month traffic growth over the 2019/2025 period.

Mobile internet traffic growth will be the most pronounced in Latin America, with a 34% compound annual growth rate (CAGR). Coming in at close second is Southeast Asia and Oceania, with a CAGR of 33%. When it comes to North America, the projected CAGR is 32%.

Furthermore, the CAGR in Western Europe and Central and Eastern Europe is projected to be 28% and 27%, respectively.

Taking all regions into account, the global average growth rate will be 25%.

12. How much internet traffic comes from mobile devices in retail? The average online shopping value ordered via mobile was only $90.82.

Even though the latest holiday shopping statistics boast impressive numbers, e-commerce is a sector where mobile is still somewhat lagging behind the others.

For example, in the Q2 of 2020, the average online shopping value ordered through mobile devices in the US was merely $90.82. At the same time, desktop computers had an average shopping order value of $131.16.

In between the two, we have tablets, generating an average shopping value of $96.75.

14. As per mobile vs desktop internet usage statistics from 2020, Americans spent about four minutes on their phones reading about food and drink-related topics.

On the flip side, desktop users spent most of their time on the internet (almost 600 seconds on average) on games, food and drink topics, online communities, sports, and books and literature.

What percent of internet traffic is mobile when it comes to digital shopping? A mere 31%.

Traditional channels seem to win the mobile vs. desktop debate. However, a total of $47.8 billion generated during the monitored period is still highly respectable.

What is the global average mobile download speed, and which countries have the lowest mobile adoption rate?

16. In October 2020, Vietnam had the lowest mobile adoption rate.

In other words, most traffic comes from desktops and laptops (about 58%).

Compared to mobile internet traffic statistics from 2020, there was a slight drop in numbers.

19. According to the same stats on mobile internet traffic, Palestine has the slowest mobile download speed of just 5.34 Mbps.

20. Asia and Africa surpass the global average when it comes to mobile traffic.

Experts believe this is due to the infrastructural and financial restraints of connecting to the internet via desktop.

As previously mentioned, in 2020, Nigeria was ranked first, with 75.1% of mobile web traffic.

How much of the United States’ internet traffic is on mobile?

Mobile devices account for 50.73% of the internet traffic in the US.

What percentage of internet traffic is mobile in 2022?

What percentage of users use mobile devices for browsing?

What percentage of internet traffic is there in the US?

In 2021, there were 302 million internet users in the US, and 90.8% of Americans accessed the internet via any device.

What’s more, based on current projections, by 2025, the online usage penetration should reach 94.2%, while the number of internet users in the US should increase to 321 million.

What was the expected share of mobile internet meant to be by the end of 2021?

The global mobile data traffic made up 20.5% of total internet traffic in 2021. On top of that, over the course of the year, the traffic was expected to have a CAGR of 46%.

On a global scale, mobile data traffic amounted to 48.3 exabytes per month, and 43% of networked devices were mobile-connected.

Furthermore, the average Wi-Fi speed on mobile devices was expected to increase to 37 Mbps, while the average mobile connection speed amounted to 20 Mbps.

As you can see, it’s safe to say that mobile already has the upper hand when it comes to the way we consume data.

As of now, these mobile internet traffic statistics show that watching videos, using messaging apps, and visiting social media networks are the most preferred online activities on smartphones.

However, experts agree that slowly but steadily, mobile will gain more ground and overtake the world of online retail as well. 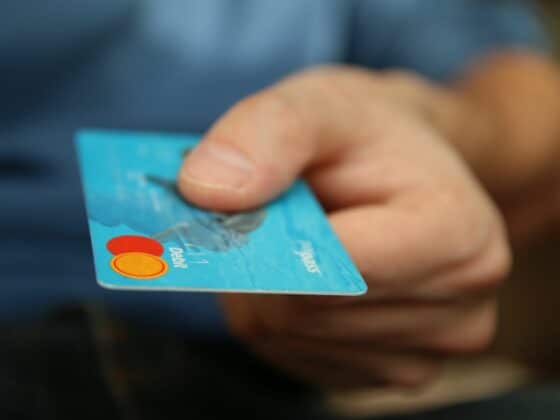 How Long Does It Take to Get a Credit Card: Full Guide