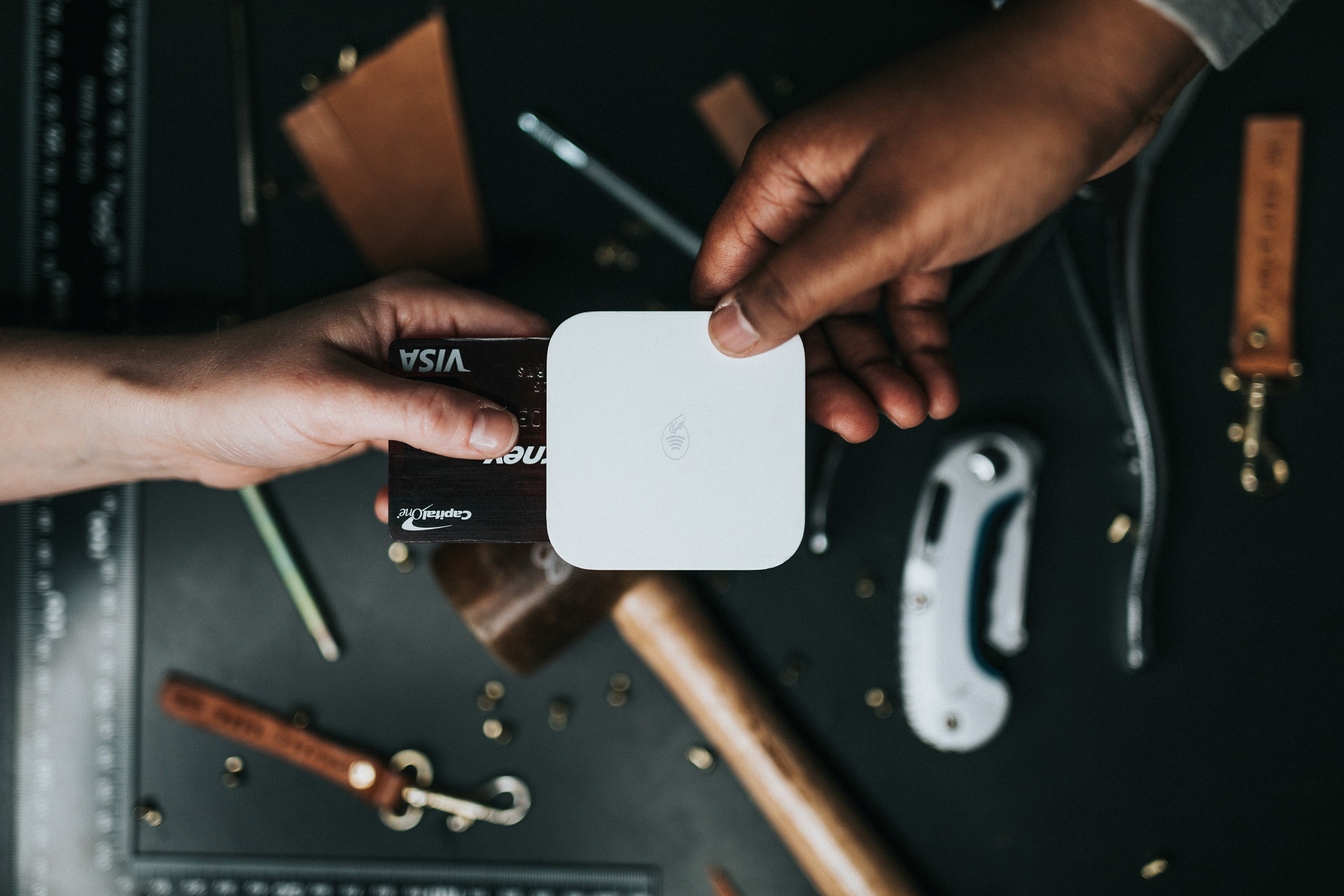 Credit card statistics can be such a useful tool in uncovering all the latent problems behind “plastic money” and its use.With each passing day, the global economy is becoming increasingly unstable, and with that credit card debt is spiraling more and more out of control.

In this article, we will focus on presenting both global and US facts and stats regarding this topic, including data concerning general credit card usage, global circulation, debt figures, fraud cases, trends, and more.

Read on to improve your chances of economic survival and avoid the “gravity of debt” by going over these insightful stats and facts!

Who is the biggest credit card provider globally, and which countries prefer using cash over credit cards as payment methods?

1. Canada is the world leader in credit card usage.

82.58% of Canadians older than 15 own a credit card, according to the available data.

2. Credit card ownership by country data shows that Myanmar (Burma) has the lowest credit card usage of all countries — 0.06%.

(The Myanmar Times) (The Global Economy)

With only 0.06% of its population having a credit card in 2017, Myanmar (Burma) takes the last spot on the list of 141 countries by credit card ownership.

3. The Asia Pacific region is responsible for 50% of the global card payment expenditure, facts about credit cards reveal.

$25 trillion was spent on card payments in 2017 globally, which is a 13% increase from the previous year. The Asia Pacific region accounts for around $12 trillion of these spendings.

The way people use credit cards differs around the globe, and the Asia Pacific region is the global leader in credit card expenditure.

4. Asia marked the biggest increase in credit card usage in the world since 2011, fun facts about credit cards show.

Asia marked a drastic rise in credit card usage in the past few years.

For the period 2011–2017, the Asia Pacific region marked a whopping 205% increase in credit card expenditure.

In comparison, Europe registered only a 23% increase during the same period.

5. With 9 billion users, China-based UnionPay is the biggest credit card provider in the world, as per credit card statistics.

Based on the 2020 March statistics, about 293 million credit cards were issued in Japan. That’s 9 million more compared to the same period in 2019.

Based on the U.S. credit card statistics from 2020, Visa is the leader among the top four credit card networks (Mastercard, American Express, and Discover).

In 2020 alone, 340 million Visa credit cards were available in the US, and 797 million cards were in general use outside of the US.

For comparison, Mastercard issued 246 million credit cards in the US, i.e., 963 million cards outside the US.

8. Credit card vs cash statistics: 77% of South Koreans prefer to use credit cards as a payment method.

Regarding the US, 58% of Americans favor credit cards over cash.

It’s important to mention that in developing countries, people prefer using cash instead of credit cards. Why? The main reason is that many don’t have a bank account. In addition to that, the number of ATMs is pretty low in some countries.

Credit Card Usage Statistics in the US

How fond are Americans of their credit cards, and how often do they use them? How many credit accounts are there in the US?

In a similar manner, women have a higher number of credit cards on average (4.5) compared to men (3.6).

When it comes to credit card applications, despite the fact that women are spending more, females are more likely to feel less confident (56%) than men (61%) about credit card approval.

In contrast, 8.4% of students have four or more credit cards to use at their convenience.

11. Credit card statistics in America show there are 511.4 million credit card accounts in the US.

While over half of them have at least one credit card, the average number of cards is four credit cards per American citizen.

On that note, Baby Boomers are the leaders of the pack, with the highest average number of credit cards:

12. Credit card statistics by race state that 92% of Asian Americans possess at least one credit card.

13. Debit card usage statistics from 2019 imply 18% of Americans used debit cards that were issued by the Bank of America.

There are a few differences between credit and debit cards. For example, if you use a debit card, you can draw the previously deposited bank funds, while credit cards come with limitations.

Next, credit cards are much more reliable than debit cards when it comes to customer protection. And lastly, unlike credit cards, debit cards can be used by children as well.

To put things into perspective, in 2018, the number of non-cash payments, including payments made by ACH debit cards, credit cards, and check payments, reached just 174.2 billion.

That said, card payments are expected to account for 44% of all e-commerce and 68% of all peer-to-peer (P2P) payments.

15. 38% of Americans prefer using credit cards as a point of sale payment method.

Cash vs credit card spending statistics indicate that Americans prefer to use credit cards when it comes to sale payments. The next popular method is debit cards as 29% of Americans are fond of them. Cash transactions are appealing to only 12%.

16. 39% of first-year college students own a credit card.

Having said that, 52.5% of the respondents said they pay the full balance, whereas 31.5% make minimum monthly payments without paying the total balance.

It’s interesting to mention that 65% of the surveyed who are burdened with student loans feel very optimistic about paying off their student loans.

Currently, 53% of students provided funds for schooling by applying for some of the top student loan options.

This is the lowest average interest rate compared to other cards.

This was the biggest recorded increase compared to the previous years. For example, before 2020, the most considerable increase (3.8 points) was noted between 2015 and 2016.

In contrast, Alaskans had to deal with the highest credit card balance ($8,026).

On the other hand, Americans over 75 years have the highest average credit card debt ($8,080).

22. The U.S. census bureau credit card statistics show 28.3% of Americans used credit cards and loans to cover their expenses during the pandemic.

One-quarter of Americans used all the available resources to cover their expenses in a seven-day period during the coronavirus outbreak.

In fact, 26.5% resorted to their savings accounts, and 13.8% borrowed money from family and friends to make ends meet.

This is the median yearly income. In contrast, families with an income below $16,290 have an average credit card debt of $3,830.

Yet, it is quite a hefty sum if we look at the income-debt ratio.

24. Minnesotans have the highest average credit score of 739.

When it comes to other debts, men are slightly ahead of women. For example, they have higher personal loans (by 20%), compared to women, higher auto loan debts (by 16.3%), and higher mortgage debts (by 9.7%).

However, women have more credit card accounts in their name than men, 4.5 vs. 3.6.

Over one-third of the loss was linked to the US since most credit card frauds occur in the New World.

Businesses often need to spend millions of dollars on protecting themselves and their companies from this viral menace.

To avoid being a part of these scary credit card statistics, you can protect yourself by:

How common is credit card debt?

What percentage of the population has credit cards?

There are 511.4 million credit cards in the US alone, with 61% of American adults owning at least one credit card.

What percentage of credit cards are Visa?

Visa is the most popular credit card in the world and one of the largest US credit card networks. In 2020, 340 million Visa credit cards were issued in the US and 797 million were in circulation globally.

In the same year, Visa’s total volume (including payments and cash volume), amounted to a staggering $11.3 trillion.

Mastercard is the second-largest US credit card network that in 2020 issued 963 million cards outside the US, i.e., 246 million credit cards within the US.

What was the average credit card debt in 2019?

How much credit card debt does the average person have?

How many credit cards should the average American have?

Americans have an average of four credit cards, which is one more compared to previous years. Women have more open credit card accounts (4.5) than men (3.6).

Although having a $500 credit card debt is not alarming, you must be aware of the interest rate that could grow substantially if you don’t pay your debt on time. To get rid of the debt, calculate how much money you need to set aside each month.

For example, you can pay off your debt in 11 months if you set aside $50 each month, and if you have a 15 percent interest, according to credit card debt facts.

There’s no doubt about it. The US is the world leader when it comes to the economy. Yet, figures keep revealing a dirty little secret — credit card debt, a financial burden that an increasing number of American cardholders are dragging over the years.

Keeping the upcoming economic instability in mind, there’s still a lot that can be done to reduce the national credit card debt.

Seeing how there’s a huge influx in the number of people placing confidence in “plastic wallets,” credit card statistics can help us better understand these cashless payments to keep ourselves financially afloat. 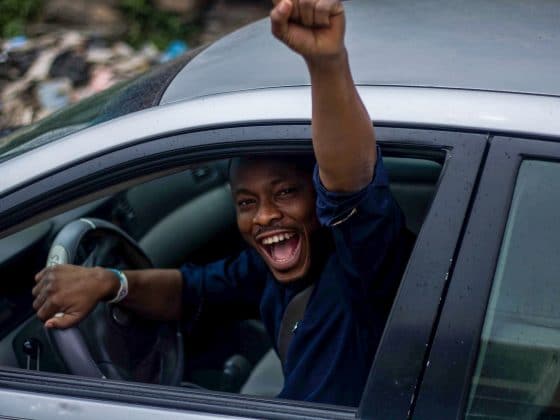 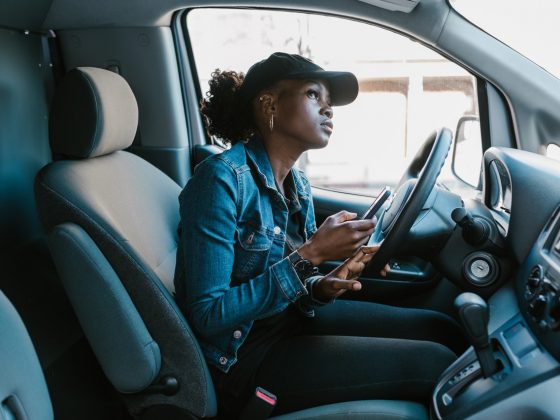 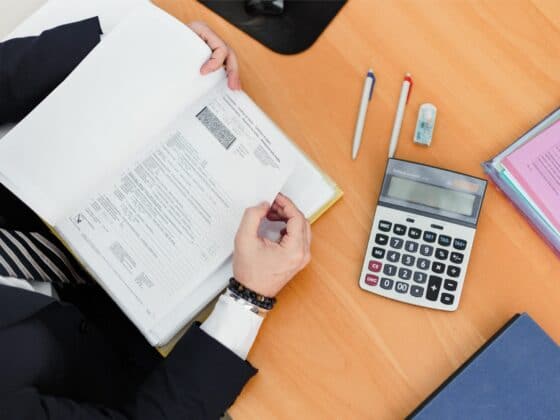 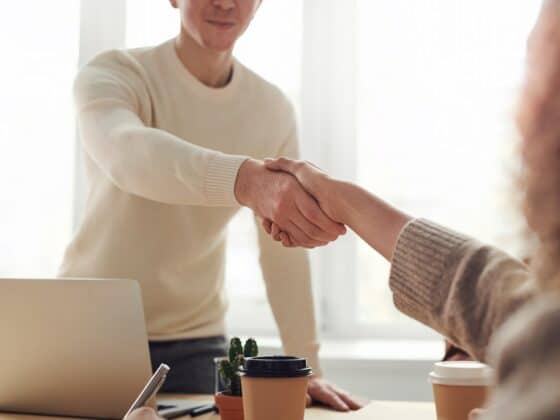 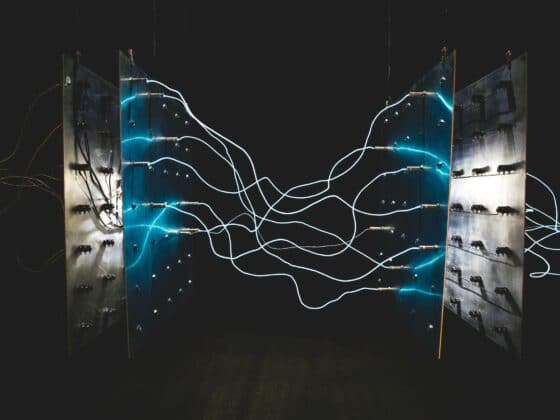