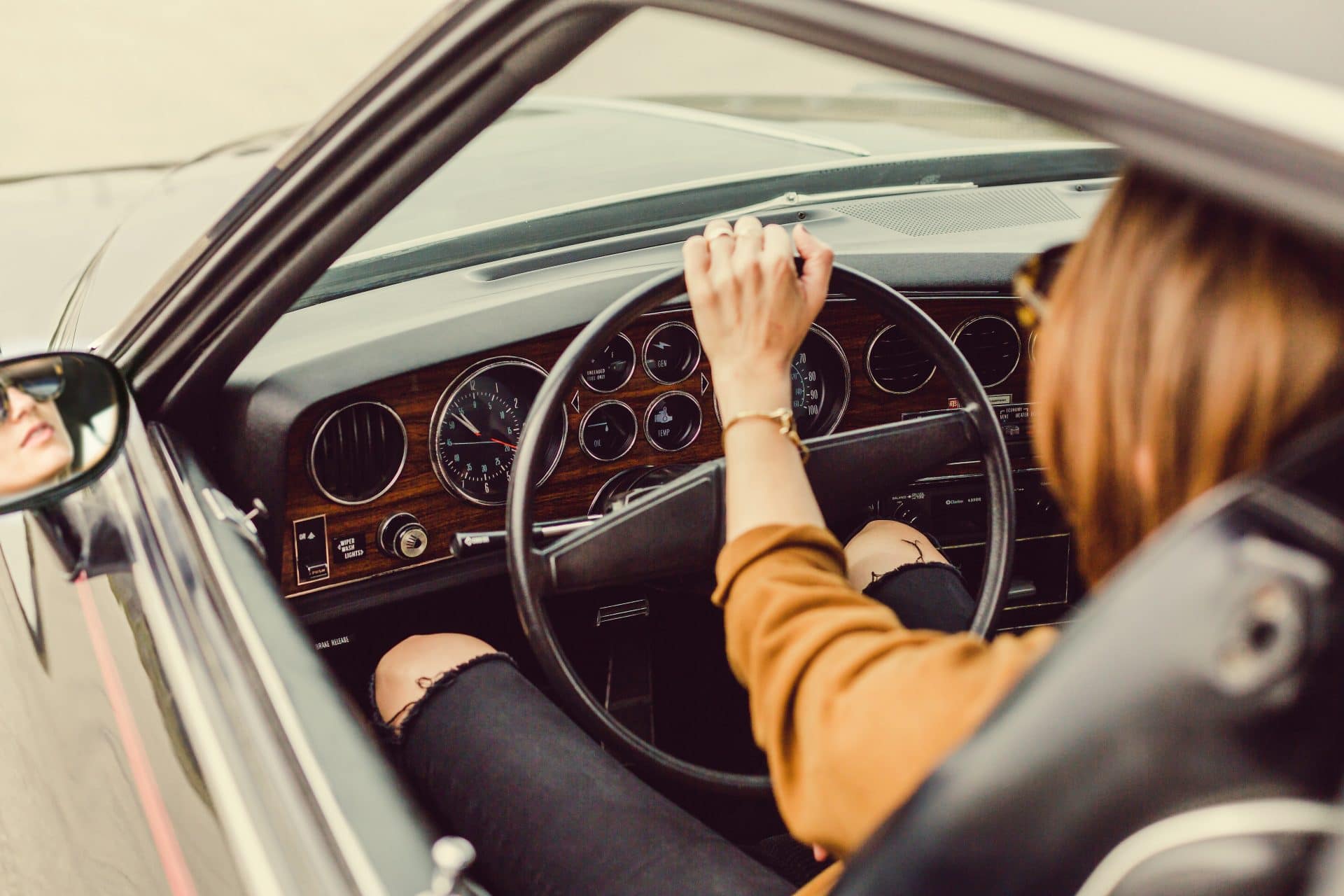 23 Key Car Loan Statistics and Facts to Cruise Through 2022

Studying the latest car loan statistics before doubling down on your next car purchase could mean the difference between financial stability and bankruptcy. In this article, we’ll cover all the latest figures concerning average payments, loan rates, and credit scores you need to consider before taking your new baby out for a spin.

So far, so good? If so, then sit back and enjoy the ride!

Auto Loan Statistics in the US

What are the current interest rates for used and new cars, and how big is the car loan debt?

Not only that, but the number of car loan accounts has increased by a whopping 32.45 million since 2009.

In plain English, this is a 40% rise over the span of a single decade, and the numbers keep on growing. As such, they’re higher than they’ve ever been in US history!

For comparison, in 2009, around 75% of new car purchases and 53% of used car sales were financed. Hence, we see that newly purchased cars had the most significant increase of the two.

Not as many as the brand new cars, but it’s still quite a figure.

What percentage of electric cars are bought on finance? While in Q4 2016, electric and hybrid cars represented less than 3% of the financing, in 2020, they made 6.72% of vehicle financing.

5. Based on the latest car loan data, the used car dealer market is worth $153.1 billion.

The used car dealers industry deals with selling, maintaining, and ensuring vehicles. The US used car market has been growing continuously between 2016 and 2021 (3.2% per year).

On that note, there was a 6% increase between 2019 and Q4 2020, amounting to $1.37 trillion. In other words, auto loan debt saw the smallest changes compared to other types of consumer debt.

For example, student loan balances experienced an increase of 9% (between 2019 and Q3 2020). In contrast, credit card debt went down by 14% during the same period.

7. Based on the car loan statistics, American car loan debt represents 9.5% of the total US consumer debt.

When it comes to the distribution of American consumer debt, auto loans take third place, right after student loans (10.8%) and mortgages (a staggering 68.7%).

9. When it comes to used car interest rates, 4.50% is currently the average for a 36-month car loan.

While the price of used cars is considerably lower compared to new cars, used cars often come with higher interest rates because it’s harder to value them.

However, to get the lowest interest rates, you need to have an average credit score of 719 (new car) or at least 655 (used car). Fortunately, loans are possible to apply for even when your credit score is 600.

As for leased cars, the monthly payment was somewhere in between, averaging at $467 over the same period.

Car payments are determined by two factors — principal and interest. The interest rate is usually affected by vehicle age, credit scores, and the lender. Credit score repair services may help you boost your ranking.

On that note, the average price for a new car in July 2020 amounted to $38,378. This was a 2% increase compared to the same period in 2019. The prices of monthly car payments also witnessed a rise.

13. In 2019, the average down payment on a car was around 11.7%, for both new and used purchases, according to average car payment stats.

This sum is nothing to sneeze at, given that new cars have increased in value (by a whopping 33%). Hence, the average down payment on a vehicle is actually up by 9% since 2007.

It’s also worth mentioning that the subprime auto loans industry managed to grow much faster than the economy overall due to aggregate household debt and new car sales that are expected to go up in 2021.

What can we learn about auto loan originations among US consumers?

According to loan origination data from 2020, banks had the second-largest percentage, right behind captive financing, which is responsible for 31.1% of US car loans.

Meaning, it had a higher value than at any other time in history, not counting the recession periods of 2001 and 2007.

19. Recent car loan facts show that captive financing accounted for 54.8% of the US auto finance market for new cars in 2019.

While banks dominate the total car-loan market, captive financing is more focused on new car loans, representing more than half of its shares.

Which generation has the highest car debt, and what’s the ideal debt to income ratio?

Gen X is more likely than other generations to have large loan balances and auto debts.

Compared to the auto loan delinquency statistics from 2019, this was an increase of 0.46%. It also marked the second-highest percentage since 2010, when delinquency rates reached 5.27% owing to the Great Recession.

Why are delinquency rates so high? Because more and more consumers are ready to take on car loans. Furthermore, there is a large number of subprime borrowers that are at a higher risk of lagging.

21. The debt to income ratio for a car loan should not exceed 40%, including all other expenses.

Personal finance statistics show that the totality of your monthly debt expenses, including your average monthly payment, car insurance, mortgage, and other housing expenses, should not be over 40% of your income.

22. How many cars are repossessed each year? About 2.2 million vehicles.

The yearly repossession rate amounts to a staggering 65%.

Car repossession happens when a borrower gets behind with the payment. The lenders can take the borrower’s car even without warning.  In some cases, lenders disable borrower’s vehicles through remote control.

23. The average car loan length for a new car reached a record high of 70.6 months.

The above figure refers to Q1 of 2020. In Q2, the car loan length for used cars was longer than for a new car.

What percentage of people have car loans?

Moreover, car loan debt represents 9.5% of the overall consumer debt in the US, right behind student loans and mortgage loans.

What is the average monthly car payment in the US?

What is a good rate for a car loan?

While the average car loan interest rate in the US amounts to 5.27% for 60 months loans, individuals need to consider a few essential factors — the lender, the credit score, and the length of the loan.

For example, individuals with a credit score lower than 579 will have the highest average rate for new and used cars, 14.39% and 20.45%, respectively.

What is the average car loan amount?

Although you can technically have a maximum of two car loans at once, this is not going to be an easy task.

First of all, you might not be able to qualify for a second loan. Secondly, lenders might reject your loan if you don’t have a good income. And lastly, you need to have a good or excellent credit score to get the lowest APR.

Why you should never get a car loan?

There are many good reasons why you should avoid auto loans, especially when it comes to long-term car loans:

What percentage of cars are financed in the UK?

What percentage of cars are financed in the US?

Riding with style might end up costing you a lot if you don’t consider the optimal rates and the optimal duration of your car loan.

Given the rise in delinquency and repossession rates of car loans, which were present even before the notorious coronavirus outbreak, one can conclude that it is a good time to re-evaluate new car payment methods.

This is precisely where the latest car loan statistics come in handy, as you can use them as a guide for finding the perfect financial solution for your new vehicle. 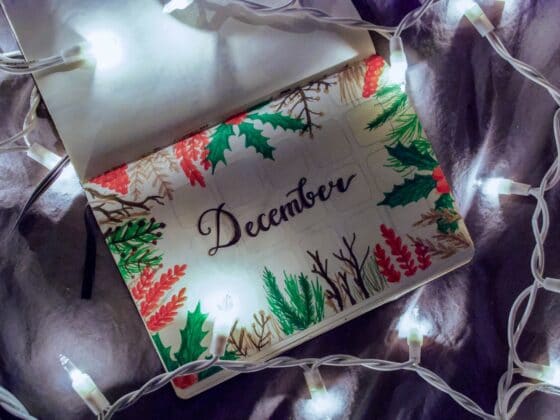 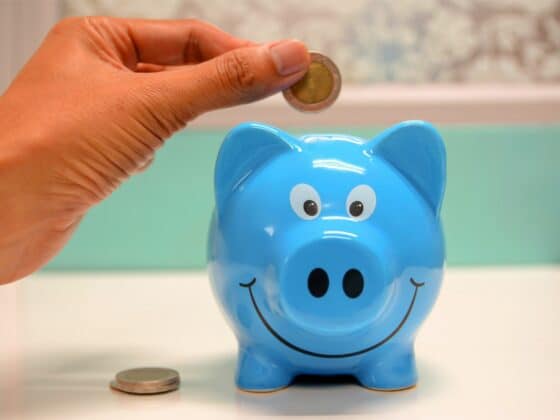 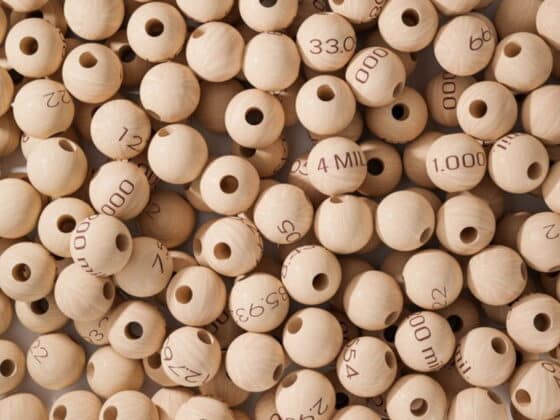 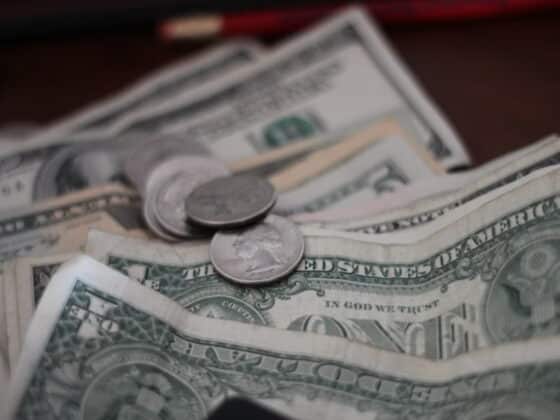