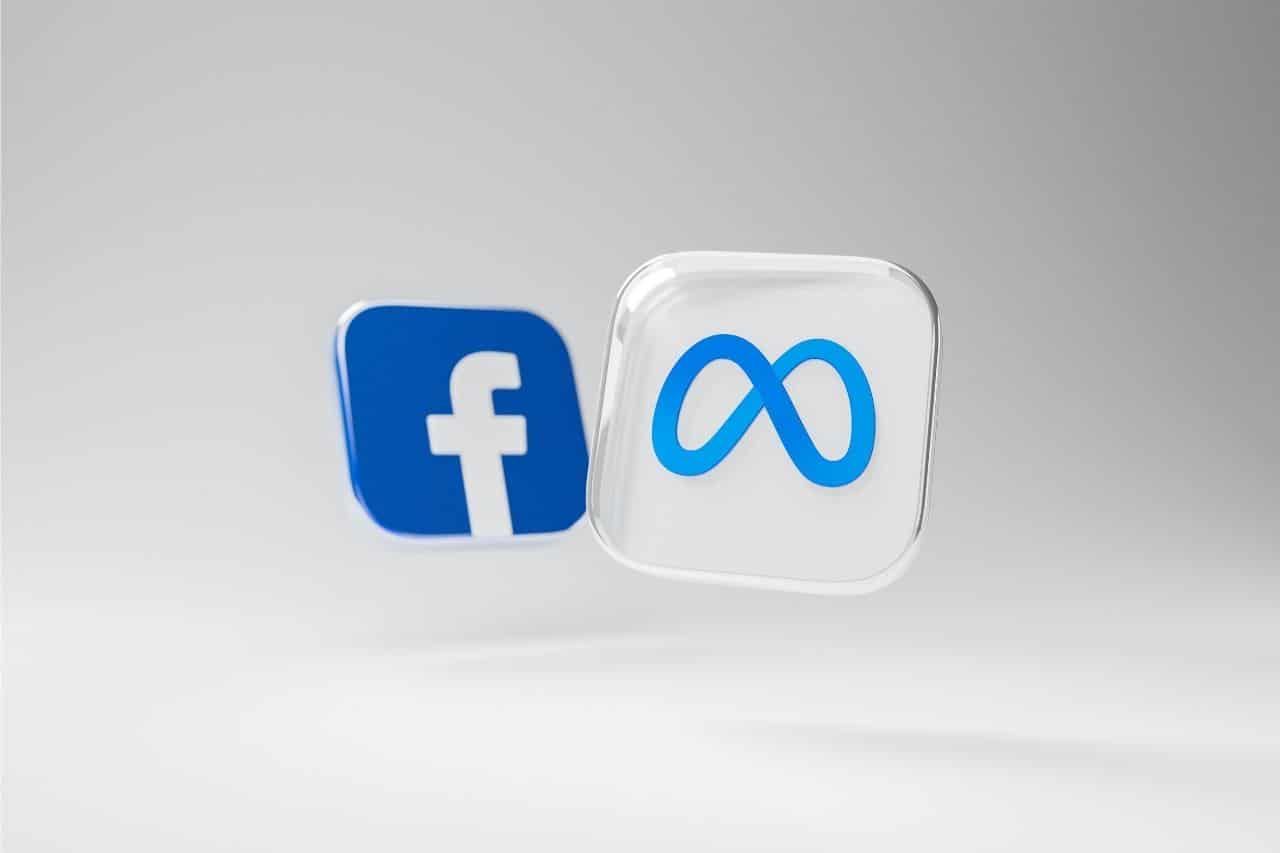 Zuckerberg Loses $29B in a Single Day as Meta Shares Plunge

Mark Zuckerberg, the man behind Facebook and the CEO of Meta (who also owns 12.8% of the company) just lost $29 billion in a single day. Namely, Meta’s shares took a huge plunge (by a heavy 26%) last Thursday. This crash represented the biggest one-day drop for a US company in the history of the stock market.

What’s more, this also means that Facebook’s founder is no longer an honorable member of the Forbes world’s wealthiest 10 billionaires list. In fact, Meta’s CEO fell to the number 12 spot!

The main reason behind this massive drop might lie in the behemoth’s competitors, namely TikTok and YouTube, as more and more users (especially the younger populations) switch to the above-mentioned platforms despite the fact that TikTok users make only $40.00–$50.00 for 1 million views.

At the same time, Zuckerberg’s fellow entrepreneur and billionaire (and the third richest man in the world), Jeff Bezos, who owns 9.9% of Amazon, managed to add $20 billion to his wallet due to Amazon’s holiday-quarter profits.

The biggest bet for Amazon’s founder (that paid off) was investing in the electric vehicle company called Rivian in 2019; Amazon now owns 20% of the company.

On that note, Bezos’ net worth grew by a staggering 57%! Amazon’s sales also played a significant role in this, especially due to their boom during the pandemic.

Although Zuckerberg’s recent plan to launch a Facebook-backed cryptocurrency (called Diem) failed, Meta’s shares could recover in the following period, given that the stock market is pretty volatile. 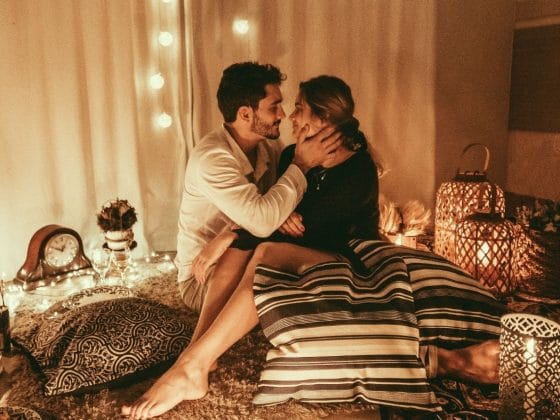 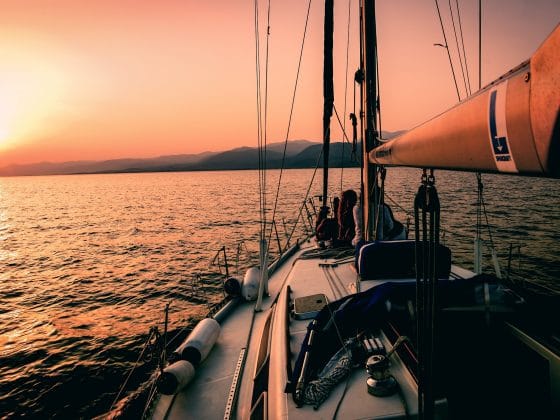