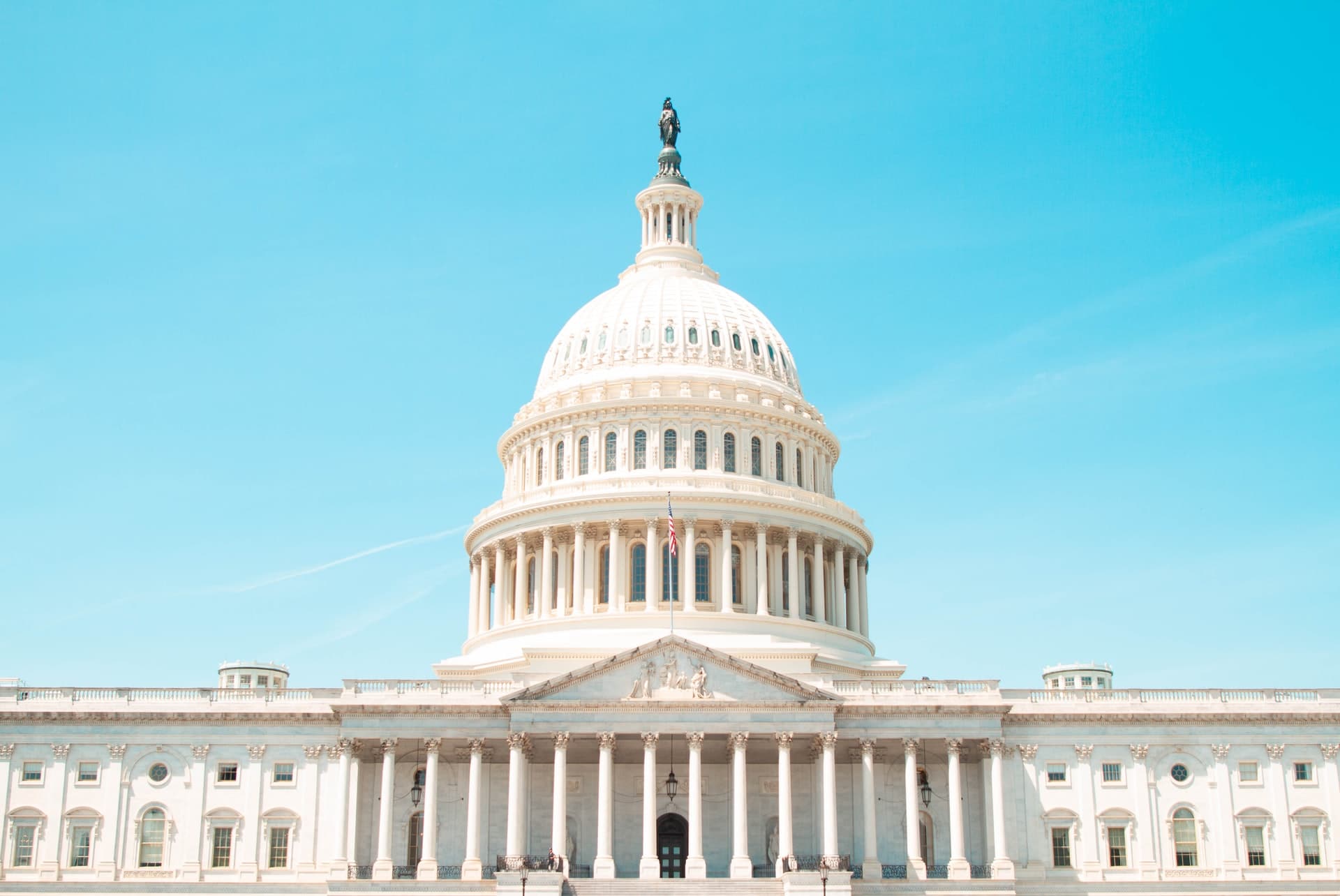 After estimating a 2% inflation rise in May this year, the Biden administration revised its forecast to around 4.8% in the fourth quarter. Many saw the 2.1% inflation estimate for Q4 as overly optimistic, and the new numbers align with projections from the Federal Reserve.

As it stands, the Office of Management and Budget expects inflation-adjusted growth to reach 7.2% by the end of the year. That figure marks a significant departure from initial estimates of around 5.2% earlier this year.

The White House still forecasts annual deficits greater than $1 trillion for the next decade. But the new projection shows cumulative deficits are $684 billion less than previously anticipated despite this forecast.

According to the White House, growth will average 2.2% starting in 2022, up from 2% earlier this year. However, the Congressional Budget Office and other forecasters have predicted slower growth.

The rise in growth forecasts follows the passing of a new stimulus bill even as new coronavirus fears are starting to impact recovery efforts. If the growth forecasts are correct, they’d be the highest since Ronal Reagan’s first term in the early 80s.

However, the new inflation forecast clearly shows that prices are surging well past what administration officials hoped. It’s also an indicator that consumer spending for 2021 failed to catch up to inflationary pressure despite stimulus efforts.

Moreover, while the Federal Reserve and the White House still share the belief that the pandemic-induced inflation is only temporary, forecasts fail to support those views. 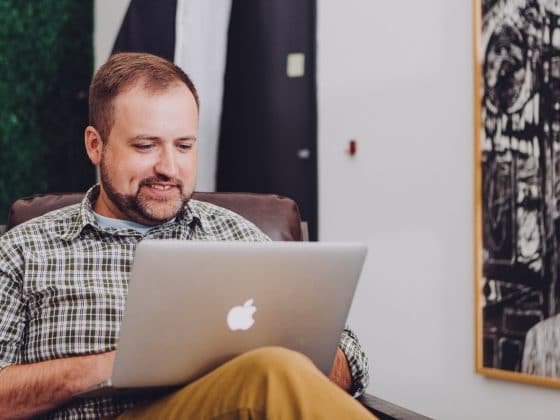