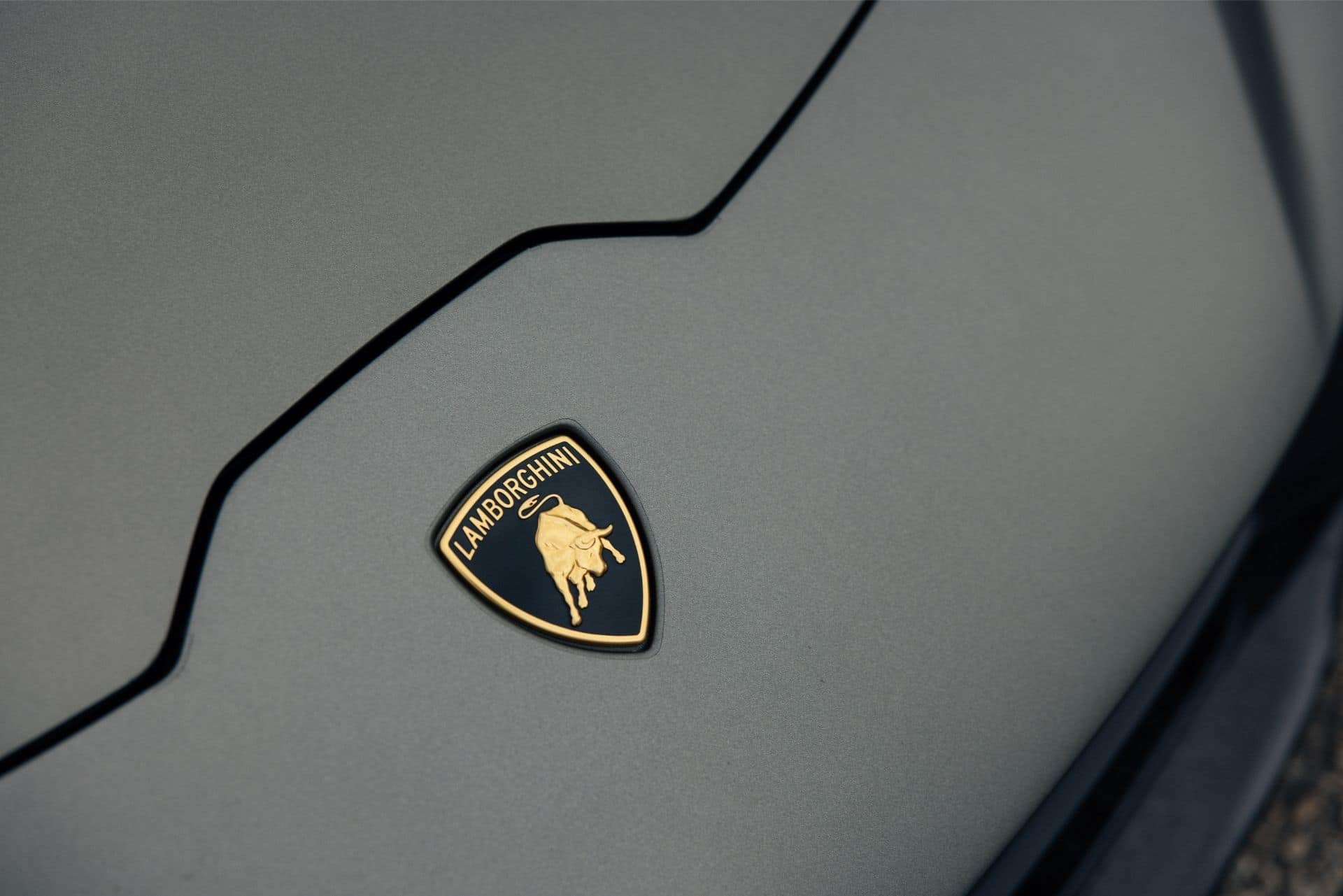 What Is the Cheapest Lamborghini Model You Can Buy in 2022

F inding a cheap Lamborghini might seem like an impossible task, but it turns out that there are actually quite a few affordable models. Of course, the cheaper options may not be as luxurious or flashy as some more expensive ones, but they still offer plenty in performance and style.

How much would you need to set aside for a Lamborghini? Let’s find out!

What Is the Cheapest Lamborghini on the Car Market

If you are looking for a cheap Lamborghini, the Lamborghini Huracan is probably your best bet. You can find it for as little as $200,000. After that comes the Lamborghini Urus, which costs between $225,500 and $249,400.

Conversely, if you want to buy a used Lambo, the 1972–1979 Lamborghini Urraco and the Lamborghini Jalpa are the cheapest models on the current car market. The former costs between $55,000 and $95,000, whereas you need to have at least $60,000 on your credit card for the latter.

Now that you know the affordable Lamborghini price range, let’s look at some of the most popular Lambo models, including fun trivia surrounding the brand.

1. Lamborghini’s logo and car names are inspired by its founder’s zodiac sign — the Taurus.

Besides being a Taurus, Lamborghini’s owner, Ferruccio Lamborghini, was also interested in bullfighting — hence why he used a bull for the brand’s logo.

One of the most well-known Lamborghini facts every car enthusiast will tell you is that these sports cars are costly. In fact, the average price for a Lamborghini is $200,000, making these cars extremely luxurious.

That said, Lamborghini was not always as fancy as it is today.

The Lamborghini Huracan is available in six models:

Urus comes in three different models — the Basic Urus, Urus Pearl Capsule, and Urus Graphite Capsule. However, what makes Urus different from Lamborghini Aventador and Huracan is that it comes with a back seat, the ability to tow, and usable cargo space.

Hence, you might want to consider taking a car loan if you wish to get your hands on this supercar.

7. Upon its release, the base price of a Lamborghini Veneno was $4 million.

The Lamborghini Veneno is one of the most expensive cars in the world, and for good reason too!

Namely, this model was created to celebrate Lamborghini’s 50th anniversary. And at the time of its introduction in 2013, it had a price tag of $4 million. Today, its estimated value is $5.3 million!

Lamborghini Urraco seems to be the cheapest used Lamborghini you can buy. The Urraco was first launched in 1970 at the Turin Motor Show. This model was presented as a less expensive version of the Countach and Miura.

However, since the Jalpa was not as popular as the Ferrari, only 410 units were made. In fact, Lamborghini stopped making them after 1988.

The Huracan is a smaller vehicle than the Honda Civic. Namely, most of the car’s space is reserved for the engine. Nevertheless, it’s still roomy enough for people who are up to 6 feet tall.

On the other hand, the convertible Spyder is more cramped. Hence, if you’re looking to buy one, make sure to go for a test drive first!

Now that you know what the cheapest Lambo on the car market is, if you have the cash, a Lamborghini is worth every penny. It may be one of the most expensive cars, but it’s also one of the fastest and most stylish.

And with so many customization options available, you can make sure your Lambo is truly unique. So, if you’re in the market for an adrenaline-pumping ride that will turn heads wherever you go, a Lamborghini should definitely be at the top of your list!

Is a Lambo cheaper than a Ferrari?

Yes, Lamborghinis are cheaper than Ferraris. For example, the most affordable Lambo models, such as the Gallardo, Huracan, and Urus, will cost you between $181,000 and $222,004. On the other hand, the cheapest Ferrari model, or Ferrari Roma, will cost you $222,620.

What is the most expensive Lamborghini model?

The most expensive Lamborghini model is the Egoista. This single-sitter costs $117 million. The Egoista is a concept car Lamborghini made to celebrate its 50th anniversary. Its exterior design is based on fighter jets, while its interior looks similar to the inside of an F1 race car.

How much is a cheapest Lamborghini going to cost you? 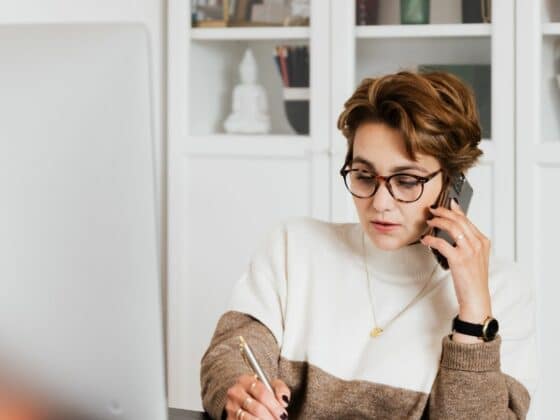 Average Earnings of Female-Owned Firms Down by 26%