Based on the latest Bureau of Labor report, over the past year, the inflation rate in the US grew by a record-breaking 6.8%. Namely, for the sixth month in a row, the prices went up across numerous sectors.

For example, in November, fuel oil and gasoline prices went up by 59.3% and 58.1%, respectively, which represented the largest increase since 1980. Energy costs got higher by a staggering 33% over the course of the year, and the prices of used cars and trucks increased by 31.4%.

According to Gallop, 45% of US families witnessed severe to moderate financial hardship due to inflation. This is pretty alarming, knowing how 38.1 million Americans already live in poverty.

The representatives of the White House claim this trend is “transitory,” i.e., the prices are up temporarily due to the pandemic. However, experts have divided opinions regarding this trend, including how the government should react.

Despite the inflation, wages are increasing and the unemployment rate is still relatively low.

Moreover, albeit the drop in consumer confidence, the spending was pretty strong in October, due to retail sales.

On that note, some economists believe inflation will remain elevated, and the prices will moderate over time. 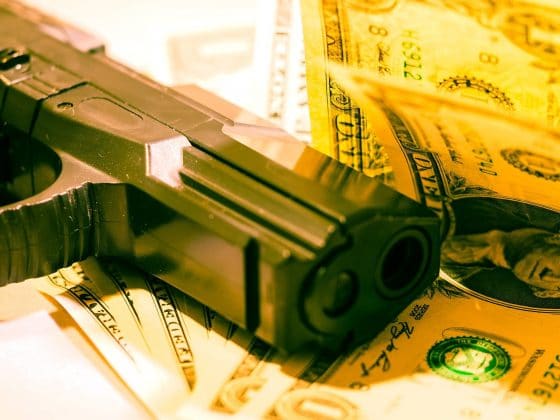 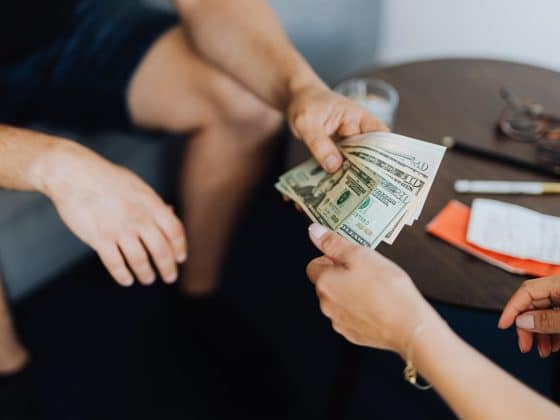