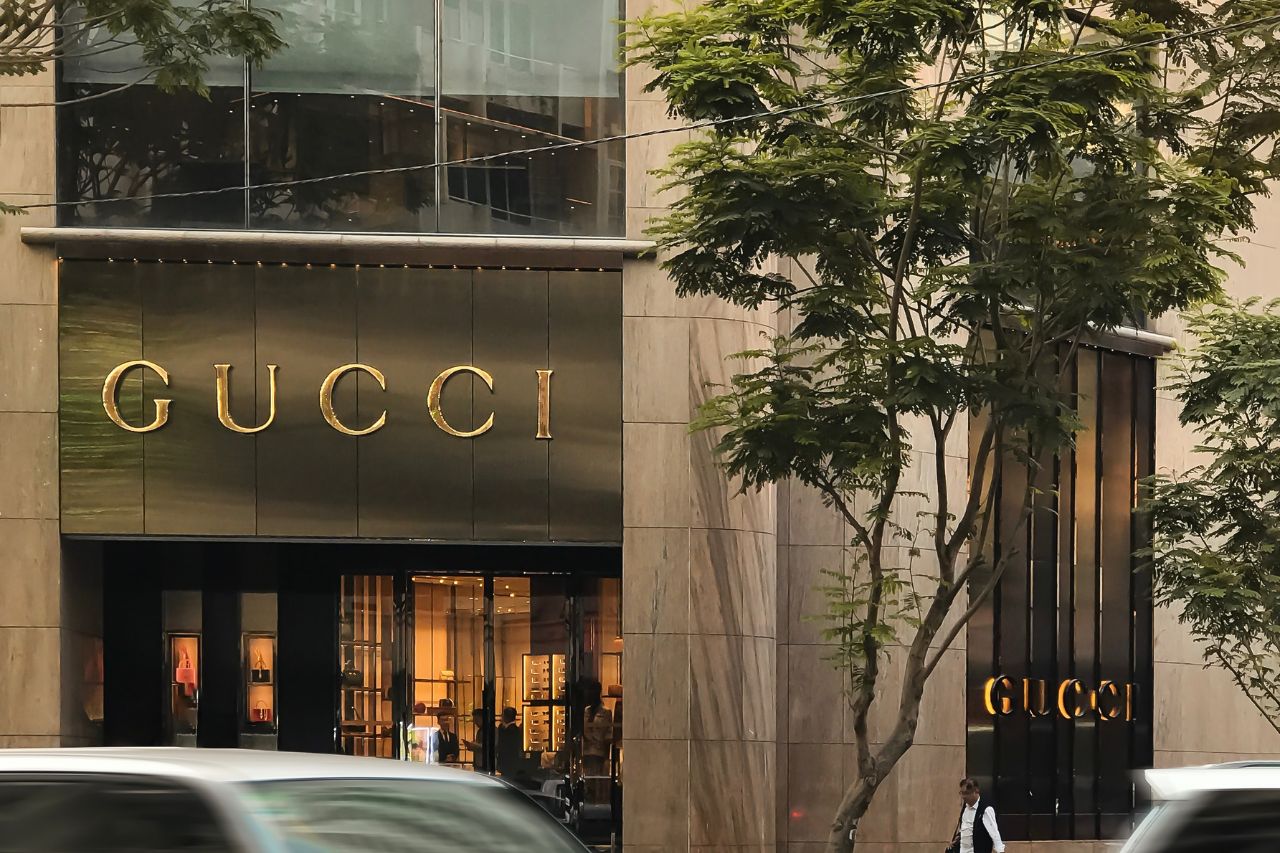 Excellent news for crypto and fashion enthusiasts! The Italian high-end luxury fashion house, Gucci, announced it would start accepting cryptocurrencies (Ethereum, Litecoin, Bitcoin, Wrapped Bitcoin, Bitcoin Cash, and Shiba Inu) by the end of May at selected US stores.

The first Gucci stores that will accept crypto as payment will be the Wooster Street outlet in New York City, Phipps Plaza in Atlanta, Miami’s Design District, the Shops at Crystals in Las Vegas, and Rodeo Drive in LA.

That said, by summer, the brand aims to have expanded the campaign to all of its directly operated North American boutiques.

Besides the six mentioned cryptocurrencies, the brand’s customers will also be able to use five stablecoins and Dogecoin. To make in-store crypto payments, you’ll need the help of a QR code that will be provided to you via email.

The link will take you to a QR code that may be used with authorized currencies from your cryptocurrency wallet to make transactions.

This isn’t the first time the Italian fashion giant experimented with the technology. Namely, Gucci has already dabbled in gaming, metaverse, and NFTs. In fact, they sold a digital version of a Gucci bag on Roblox.

Moreover, German fashion designer Philipp Plein has announced the creation of a London boutique that will accept Bitcoin and feature an NFT gallery. 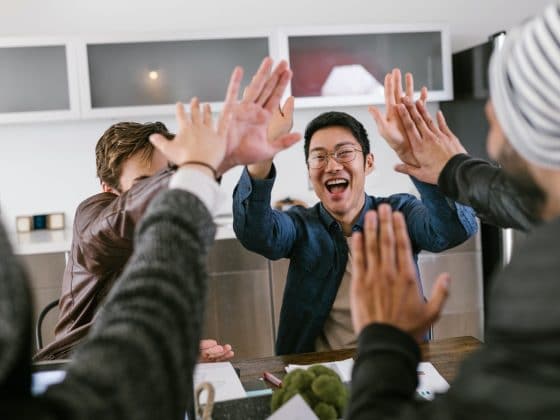 Best Business Credit Cards for Startups to Finance Your Dream 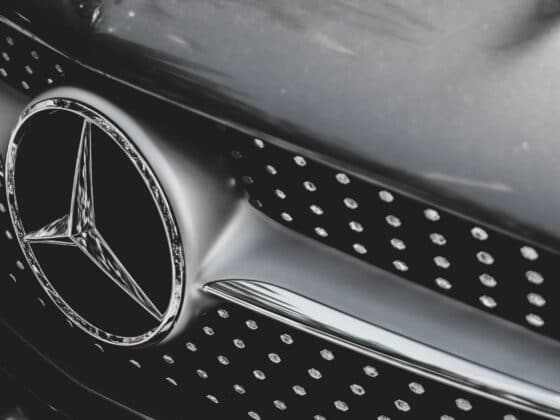