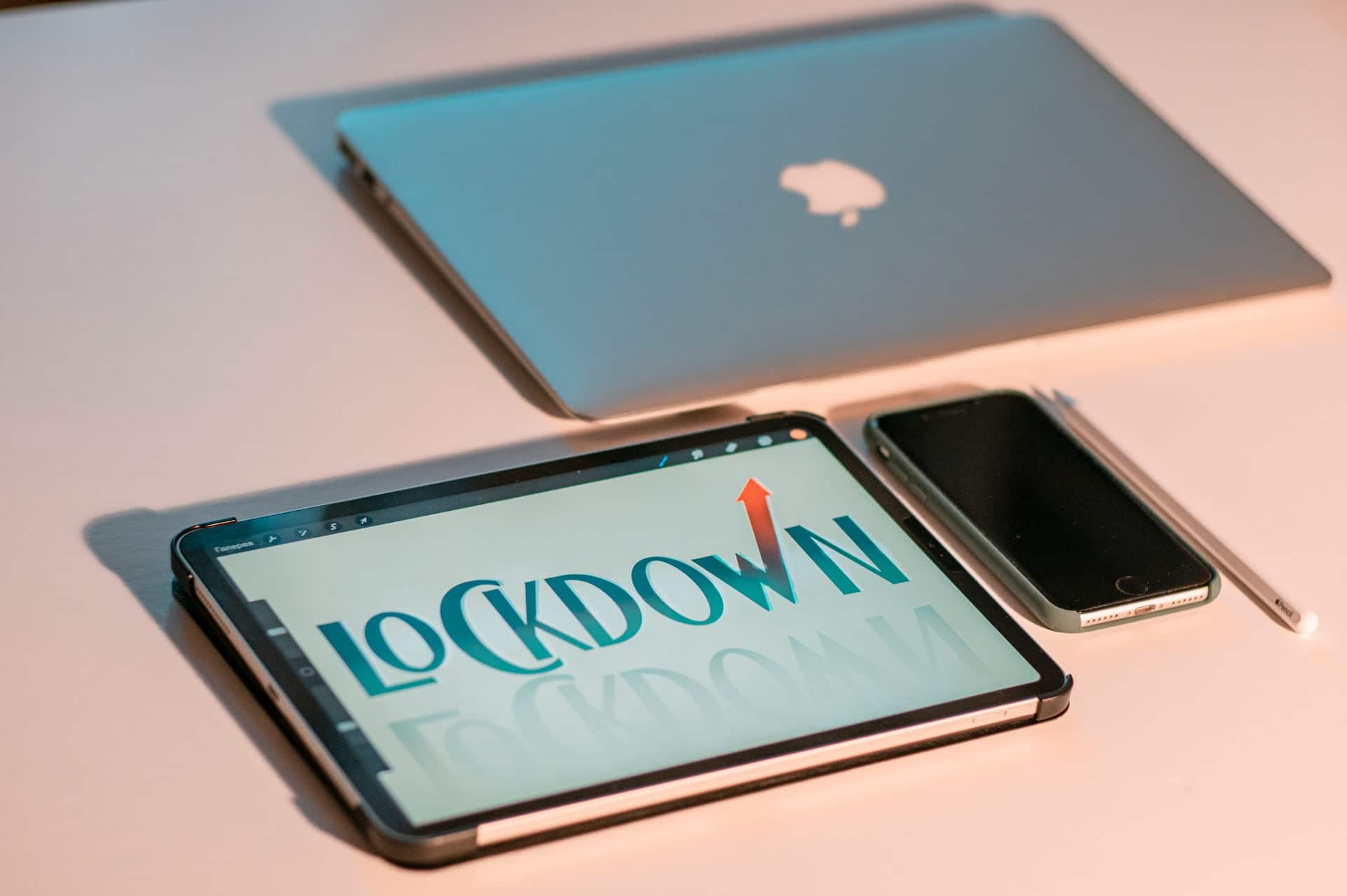 Mary Daly, Federal Reserve President of San Francisco, said that the labor market in the US will have its own fair share of ups and downs over the course of the pandemic.

Last week, in a statement to CBS reporters, Daly explained that it was still too early to tell whether or not the economic consequences of the pandemic are stalling. Likewise, nobody knows exactly when there will be a full recovery.

Daly also added that the delta variant poses new problems in the US job market.

Furthermore, nonfarm US payrolls dropped to 194,000 in September, which is the smallest advance in 2021. Also, the unemployment rate dropped to 4.8% showcasing a decrease in the general labor force.

When asked about the economic outlook regarding the country, Daly took a more cautious, less alarming approach.

As she stated, the delta variant has taken its toll but it failed to derail the US economy completely. That said, she still holds the same views as she did when the virus first appeared.

It will be a demanding battle, Daly said, but as the infections subside, the economy will get back on track.

Daly also admitted that US citizens are starting to feel the impact of an increase in prices due to the pandemic. Basic services, energy, and food prices have all been affected since last year. However, prices will consolidate as the virus dissipates.

In fact, the average US consumer already spends about $63,036 per year.

Fortunately, Daly reassured the public that this was most likely just a temporary issue and not a long-term one.

29% of Americans Plan to Spend More Money on Holiday Shopping