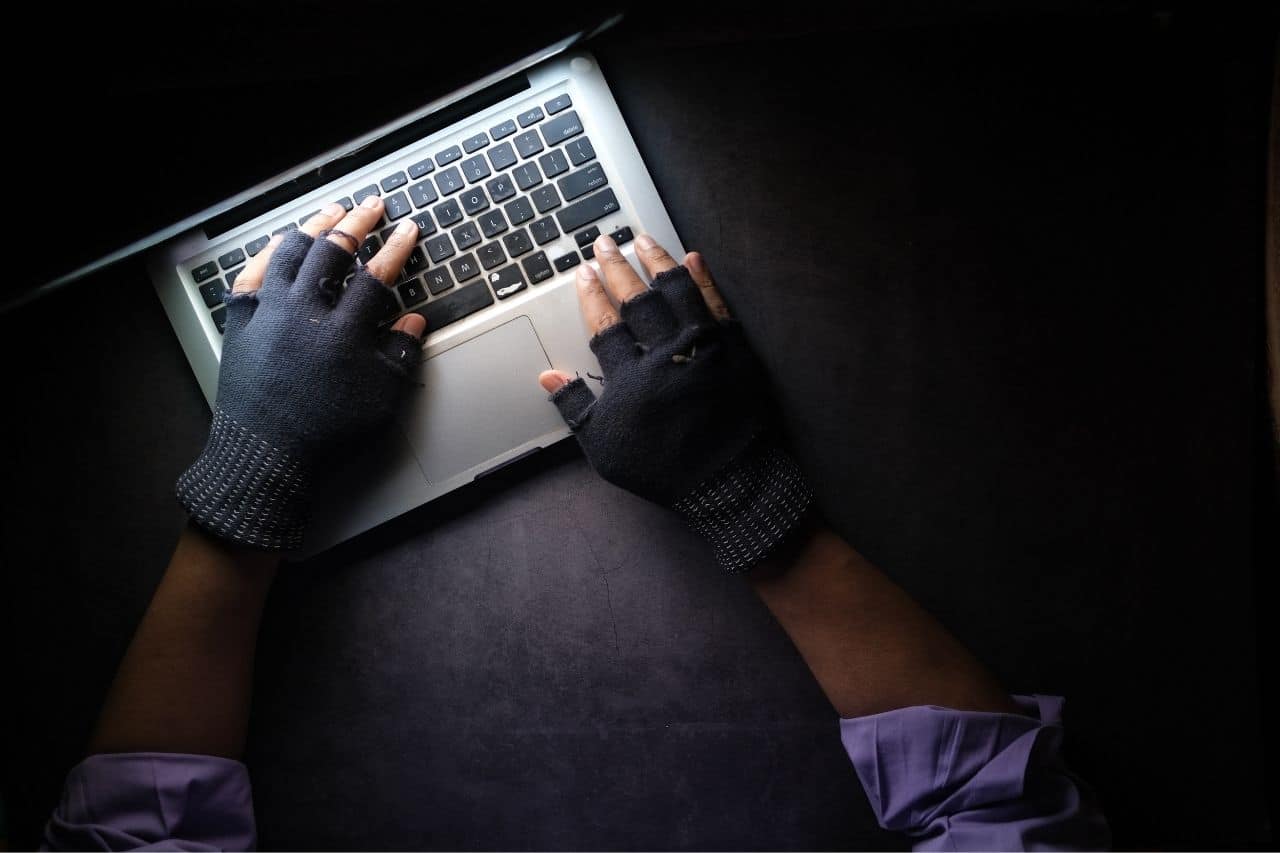 In 2020, American consumers lost over $3.4 billion to fraud, according to recent financial reports. That number increased by 70% in 2021, i.e., people lost over $5.8 billion, as 2.8 million consumers documented fraud to the Federal Trade Commission.

The typical person lost approximately $500 in said scams, with around 25% of them leading to a financial loss. This is the highest number on record — dating back to 2001 — and it’s likely that the actual toll is even higher as some incidents weren’t reported.

What’s more, in 2021, the FTC released a report that stated over 1.4 million Americans had been victims of identity theft. Consequently, 1.5 million Americans filed various complaints, such as credit card companies not issuing investigations over disputed information or debt collectors falsely representing the amount or status of the debt.

In the early days of the COVID-19 pandemic, con artists took advantage of consumers by peddling fake health products and filing for benefits in victims’ names.

Additionally, the most common form of fraud was imposter scams, accounting for more than a third of all reports. The victims lost an average of $1,000 overall.

In 2021, investment fraud was found to be the most costly on a per-person basis, with victims losing an average of $3,000 each. Business and job-opportunity scams were also a major problem, costing the typical victim almost $2,000.

Interestingly, younger Americans were more likely to be targeted by fraudsters, but those over age 70 reported losing more money on average. The typical person over age 70 lost $1,500 to fraudsters, while those in their 20s lost an average of just $500. 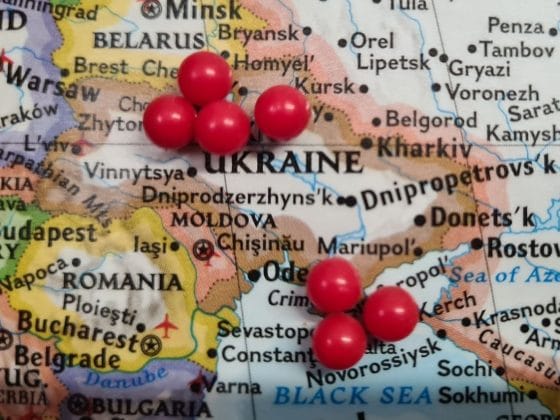 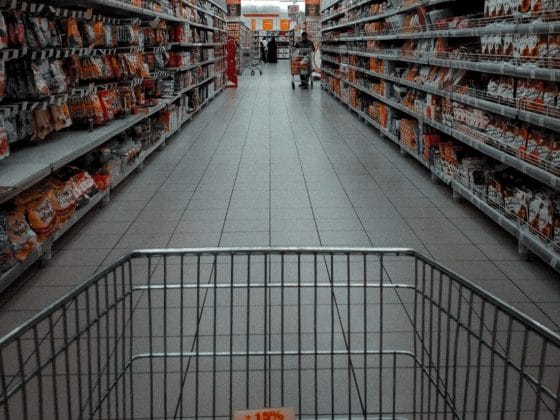