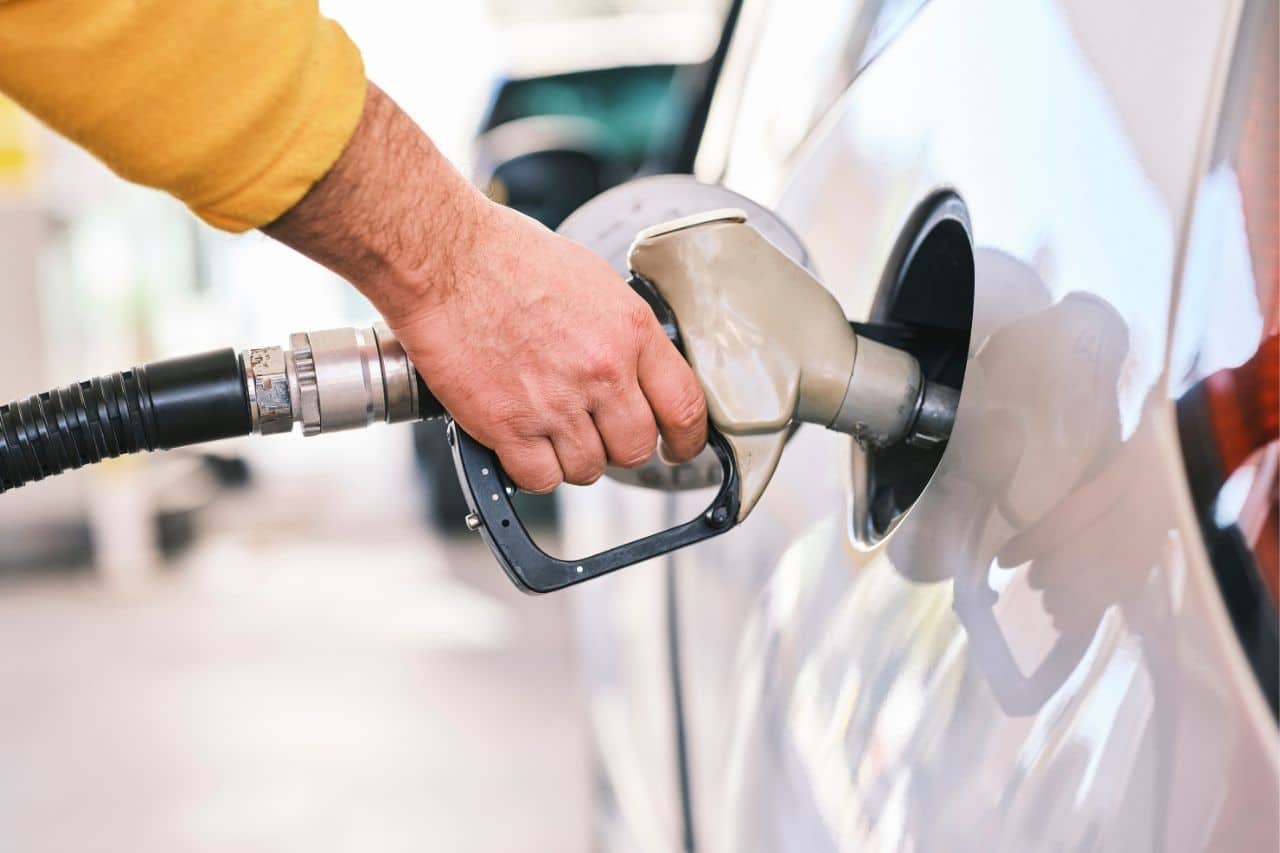 Uber is putting a little extra on their fares and deliveries in the US and Canada because of increasing gas prices.

On that note, the company claims that these changes are temporary; however, they will last for at least two months.

This is good news for Uber drivers, given that many of them feel like their wages haven’t increased enough to keep up with rising prices. In fact, the stats show us only 2% of Uber drivers earn between $1,500 and $1,999 per month.

According to Uber, the new surcharges will go to drivers who have been paying for gas from their own pockets. The fee will also vary depending on trip distance and price per gallon in each state.

At the same time, the fees won’t apply when driving through New York City due to a 5.3% increase in payments that were already given to drivers.

What’s more, Uber has warned its customers that the surcharge policy it puts in place could change based on gas prices.

The gas prices around the country have been on an upwards trend for some time now, with a gallon costing an average of $4.009 (the highest since 2008). This increase in costs can be attributed mainly to the conflict between Russia and Ukraine. 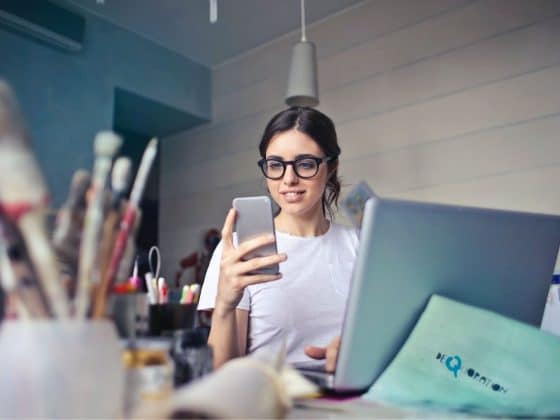 73% of Future Entrepreneurs Believe Now’s the Time to Start 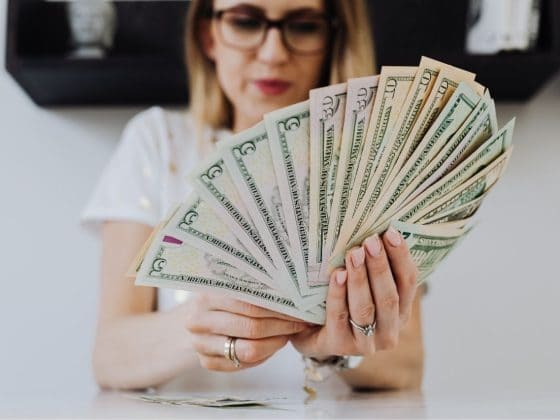