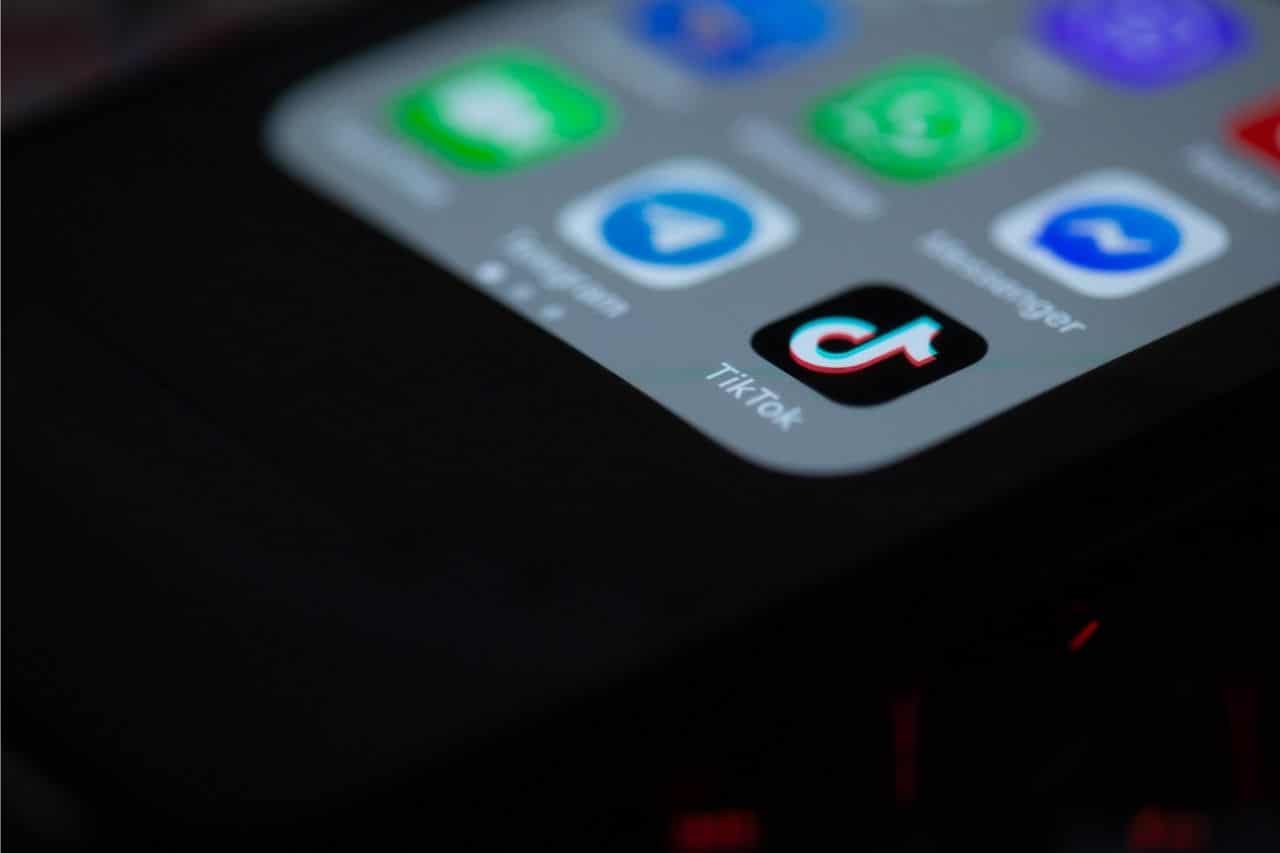 TikTok Explores the Option of Adding a Paid Subscription

Good news! TikTok creators could make more money for their work on the said platform in the near future. According to various news sources, the popular entertainment app could add a paid subscriptions feature, allowing content creators to make money off of their work.

At the moment, as far as we can tell, the feature is in testing mode.

Apart from that, we don’t have any information on when or if it will become available for all creators.

Interestingly, the news about TikTok’s new feature came out only a day after its rival, Instagram, announced it would test paid subscriptions in the US.

On the other hand, Twitter was the first platform to test the subscription fee feature. Through its “Super Follows” feature, which was launched back in September 2021, Twitter users need to pay a monthly fee to see the exclusive content.

That said, TikTok recently started testing something called the “tipping feature,” which should authorize creators to get money from fans outside of the app under one condition — they need to have at least 100,000 followers and no reports.

So far, TikTok creators make a mere $0.02–$0.04 per every 1,000 views. In other words, a measly $40–$50 for 1 million views, which is a lot less than YouTube. Hence why this push for monetization is some outstanding news for creators.

Just recently, TikTok managed to surpass the behemoths Google and Facebook as the most visited app in 2021. 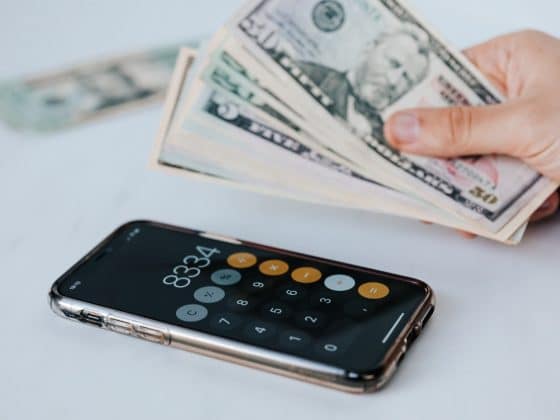 What Is Total Annual Income and How to Calculate It 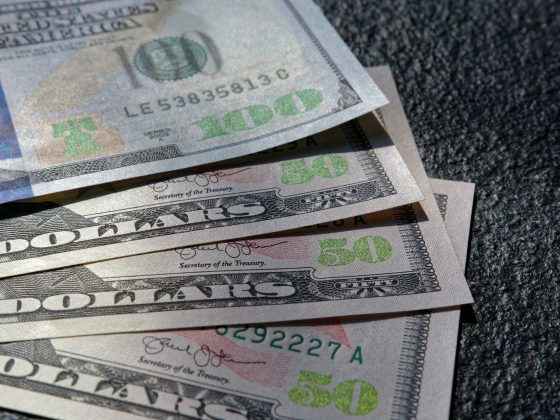 Comprehensive 5kFunds Review for the Funds You Need