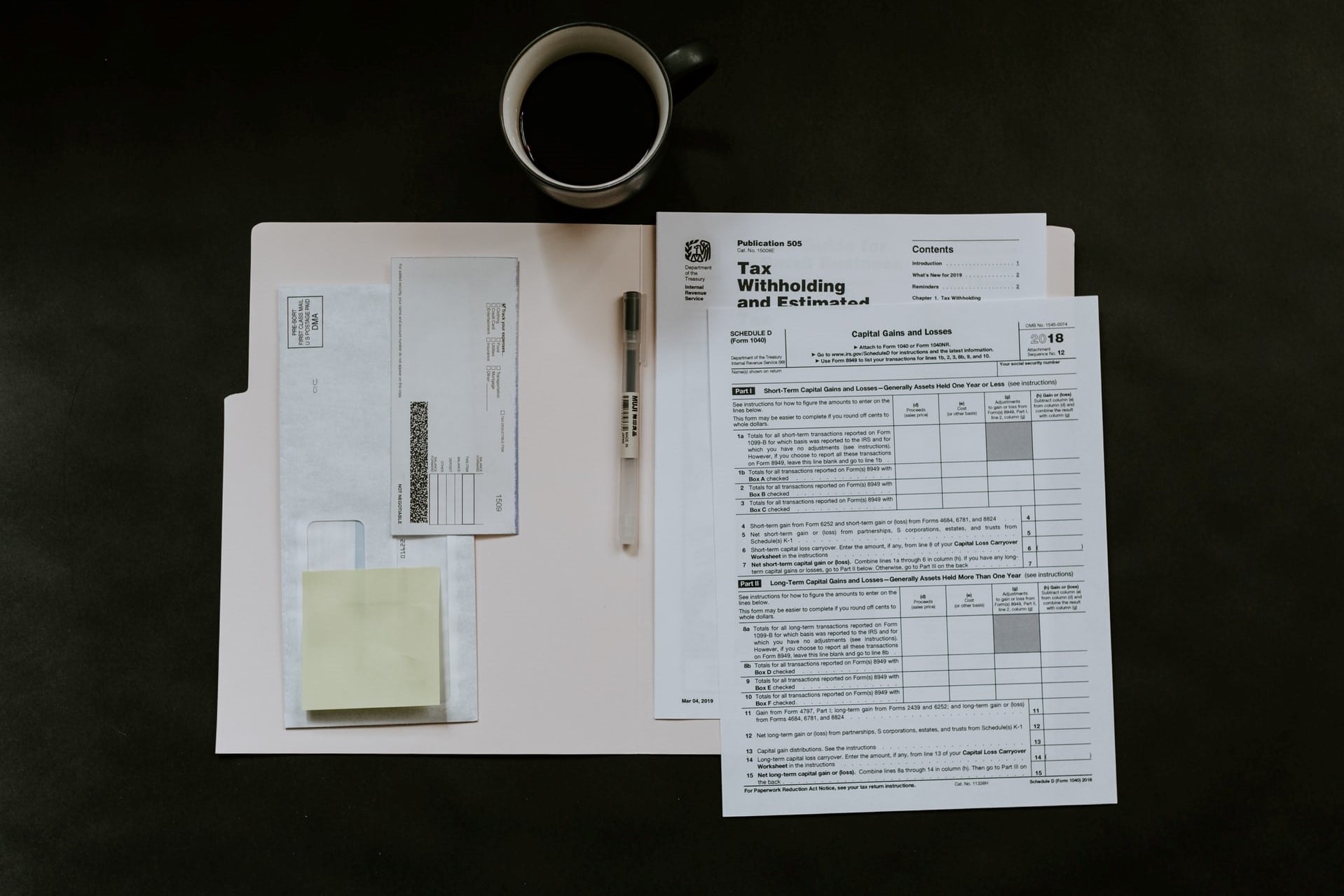 Democratic leaders introduced new proposals to increase investment taxes in order to help pay for Tuesday’s budget resolution. Some of the tax proposals aim to introduce market-to-market taxes on derivatives, which would collect annual taxes based on the market value of these financial instruments.

Unless sold, many financial instruments don’t produce capital gains taxes or deductions, effectively freezing tax obligations. That mechanism is what the new tax proposals hope to undercut, by collecting taxes on those instruments annually whether they’re sold or not.

These instruments are considered some of the main ways in which capital gains tax can be deferred more or less indefinitely.

Some estimate that such a market-to-market tax approach would only affect around 600 Americans but has the potential to produce billions in tax revenue. However, other experts claim that the lack of data about the value of the taxable assets makes it impossible to predict the effects of such a measure with any accuracy.

In addition, the new proposals are facing opposition from Republican leaders as well as moderate Democrats.

Other Democratic leaders proposed similar taxes on extreme wealth, such as the Ultra-Millionaire Tax and other proposals from the presidential campaigns of Bernie Sanders and Elizabeth Warren.

But, an analysis from the Tax Foundation found that those plans would lower economic output over the long term by 0.37%  and 0.43% in the long term.

And, with such a small Democratic majority, this and other Bills aiming to tax wealth have a small chance of gaining any traction. 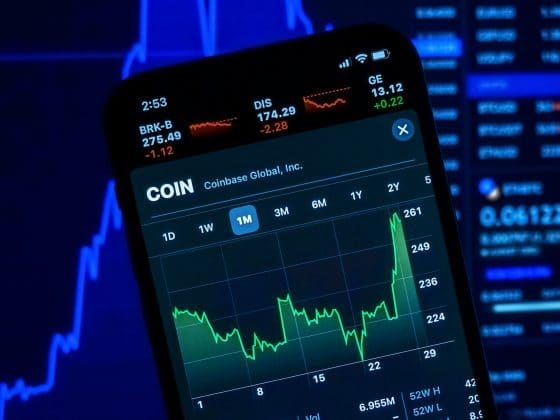