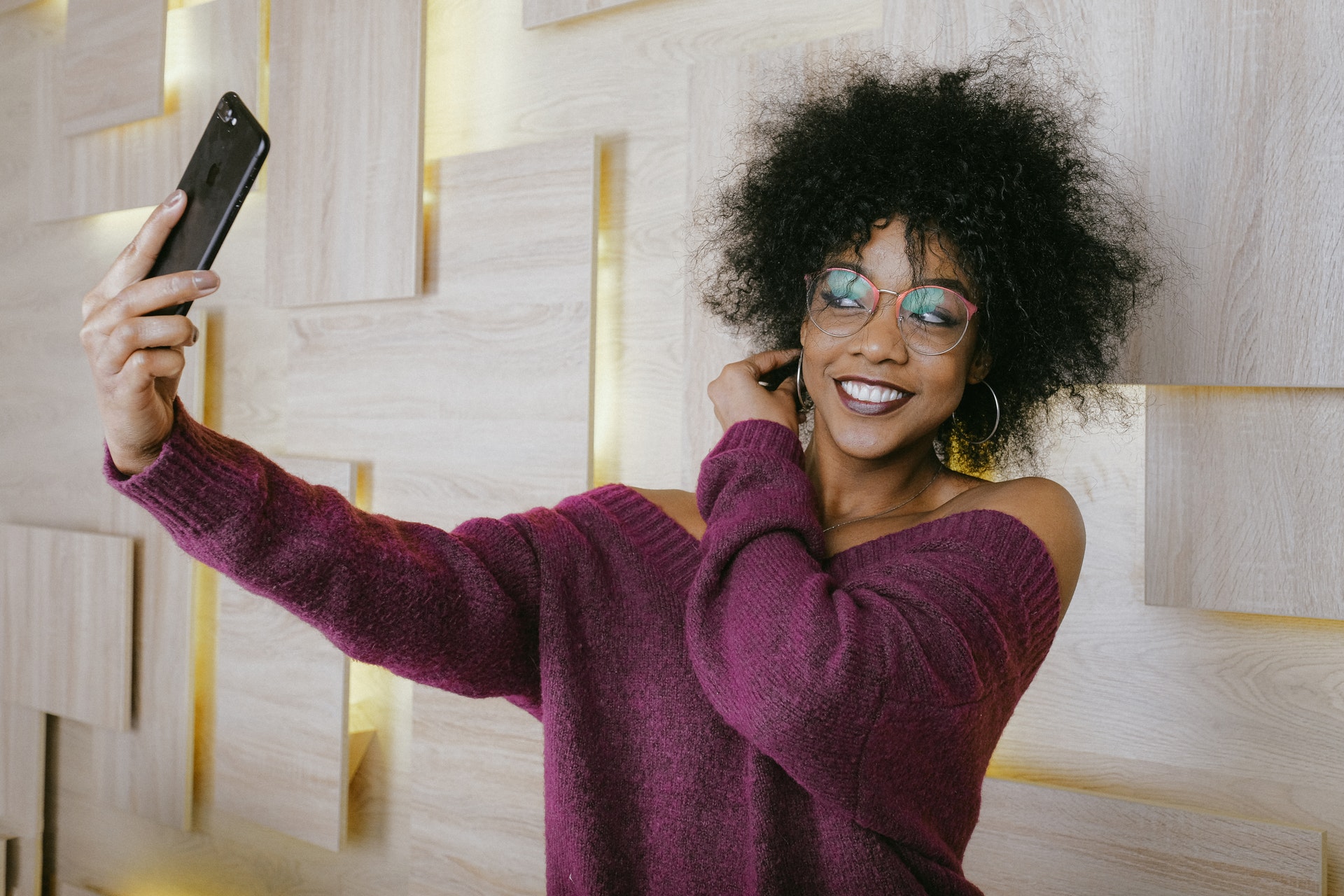 There Is a 29% Pay Gap Between White and BIOPC Influencers

Based on a first-of-its-kind study called “Time to Face the Influencer Pay Gap,” BIPOC influencers (black, indigenous, and people of color) are paid less than their white counterparts. On top of that, the gap between white and black influencers is even more evident — namely, 35%.

While the most frequent budget for influencer marketing ranges between $1,000 and $10,000 per year, the results of the above-mentioned study show 59% of white and 77% of black nano- and micro-influencers (those under 50K followers) earn $27,000 per year, on average, from brands they advertise.

As a result, 49% of black and 36% of BIPOC influencers claim their race was to blame for getting a lower offer. Moreover, 59% of black, 49% of BIPOC, and merely 14% of white influencers said their finances were negatively impacted by their posts on DEI issues (diversity, equity, and inclusion).

What’s more, the biggest factor that leads to the racial pay gap might lie in the lack of pay transparency, as per 92% of responders, the lack of a pay standard (49%), and unequal access to information or professional advice (45%).

On a more positive note, the BIPOC market is currently valued at $4.8 trillion. Moreover, 48% of Gen Zers (48%) and 43% of Millennials are BIPOC. Hence, they make the largest division in the consumer market; meaning, they’ll become the leading generation over the following decade. 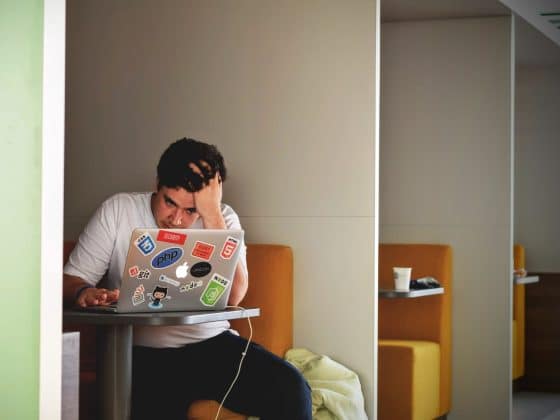 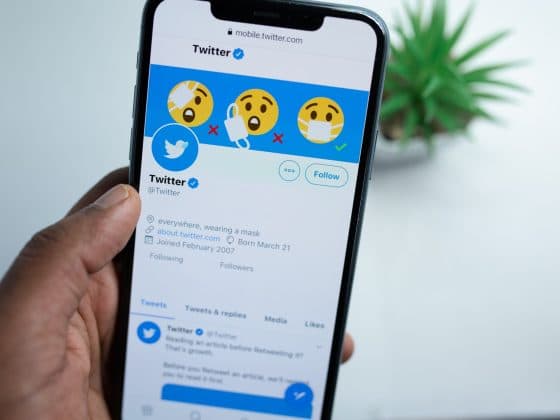