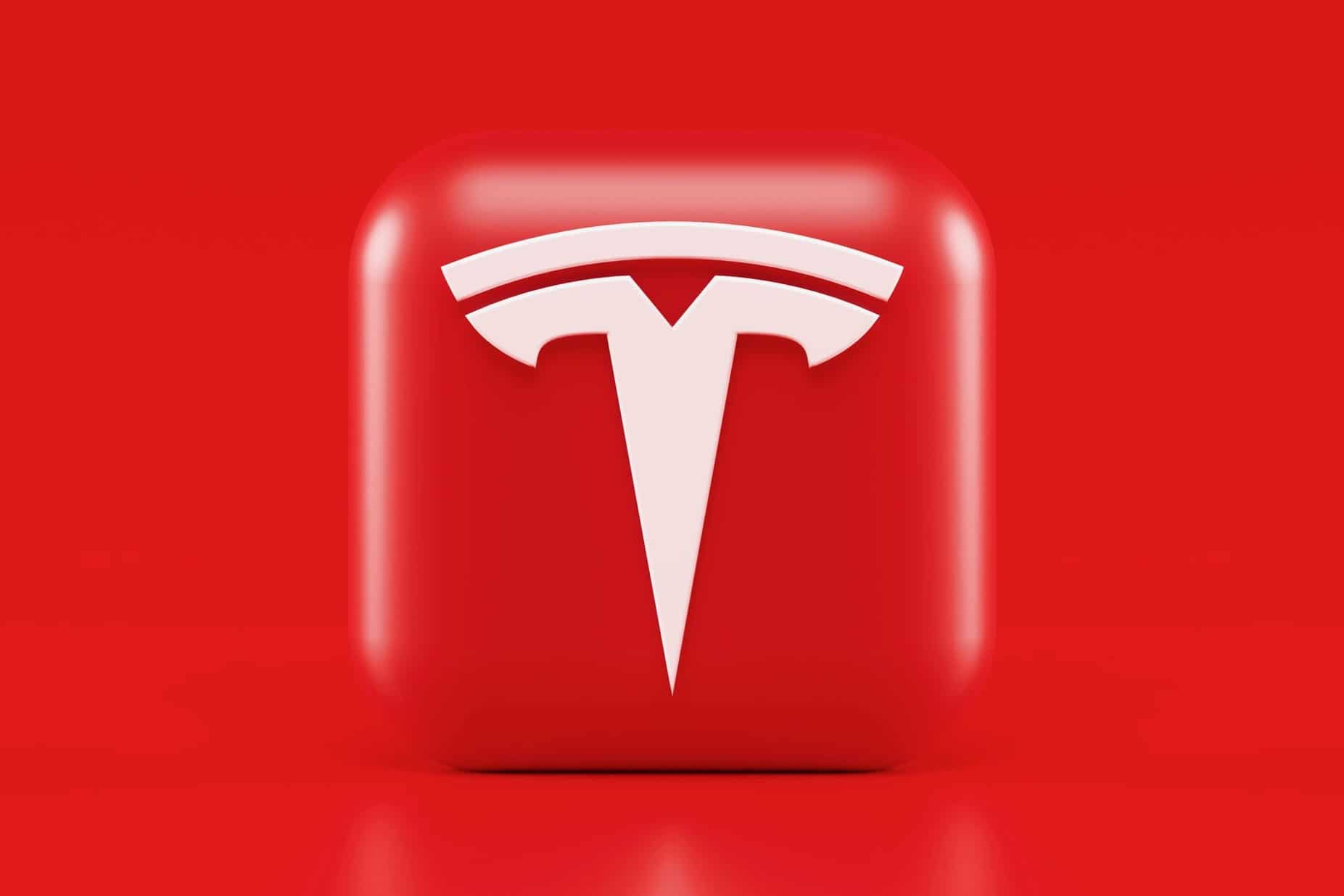 Tesla believes in the longevity of bitcoin and cryptocurrency in general despite its volatility — according to recent comments from Zach Kirkhorn “master of coin” and the company’s CFO.

As you may know, Tesla invested around $1.5 billion in bitcoin earlier this year and managed to trim its position by 10%, impacting the latest Tesla stats and figures.

According to Kirkhorn, this move made a $101 million “positive impact” on company profitability in the first quarter,

Formerly, Tesla turned to crypto as a way to store cash and due to the ability to access it when needed, while providing a better investment return than traditional finance institution safe havens would.

Of course, the company understands the risks involved with this higher-yield but volatile currency.

To that end, Jay Powell, Federal Reserve Chairman, earlier this year commented that the Fed considers crypto as highly volatile and speculative assets, hence not deemed good value-storing assets. For instance, they aren’t backed by gold.

As Kirkhorn explained, so far, the company is quite pleased with the bitcoin market’s liquidity from a corporate treasury perspective. According to him, the ability to get cash out and in the market is of vital importance for the company, and on that end, the crypto market is exceptional with stats backing it up.

As such, the company will continue to accumulate bitcoin through vehicle purchases. 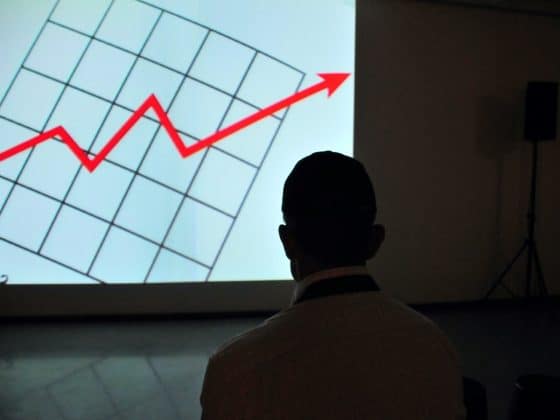 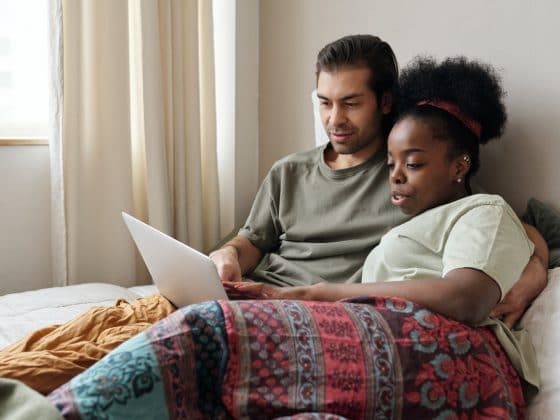 Men Still Make the Financial Decisions in Most Couples