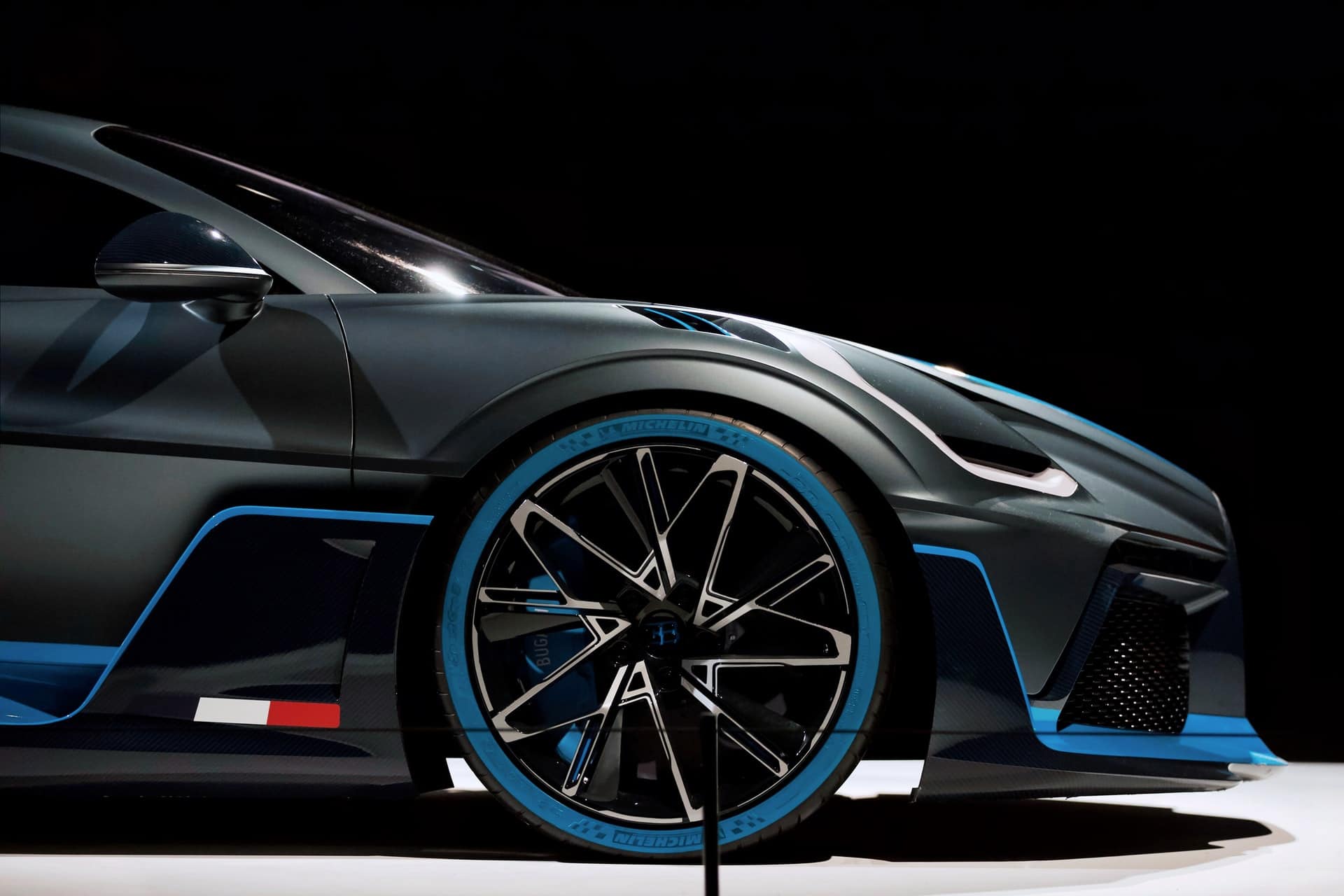 As the all-electric high-performance Croatian start-up takes over Volkswagen Group’s fastest production petrol car brand, car enthusiasts around the world painstakingly wait to see in which direction the partnership will unfold.

The Rimac company announced in early July that it will be buying 55% of VW’s Bugatti, the renowned and prestigious French car brand that has been known to make the fastest production cars holding several records since the dawn of motoring.

The merger presents a rather odd pairing, as Rimac is one of the best high-performance electric carmakers while Bugatti is a petrol-powered exotic carmaker producing among the most power-hungry road-going engines up to date.

According to the Croatian company experts, the two brands are a “perfect match” and coupled with their joint venture with Porsche (also owned by the VW Group), a new automotive technology and performance powerhouse will be on the rise.

As you might know, Porsche has already acquired a one-quarter stake in Rimac before the Bugatti partnership’s announcement.

As such, the question begs to be answered: who will own what after the merger?

Well, it looks like Rimac will own 55% of Bugatti-Rimac, with 37% of that belonging to Mate Rimac, the founder of the electric car brand. Porsche will own a 24% stake, with Hyundai and other investors holding 12% and 27% respectively.

On the other hand, Rimac will retain full control and ownership over the new enterprise (Rimac Technology) specializing in electric car component production for other carmakers (unlike Tesla) apart from catering to a small base of customers who want to purchase its high-performance EVs.

Apart from that, Bugatti and Rimac will remain separate brands, staying in their already existing production facilities with the same distribution channels.

This means that Bugatti will remain in eastern France, where it has been making cars since 1909.

Experts agree that Bugatti served more as a publicity stunt for the VW giant for generating headlines, rather than improving their revenue since the research-intensive brand also caters to only a small group of enthusiasts who have at least a million to spare on a new car.

29 Holiday Spending Statistics for All Gift Givers in 2021 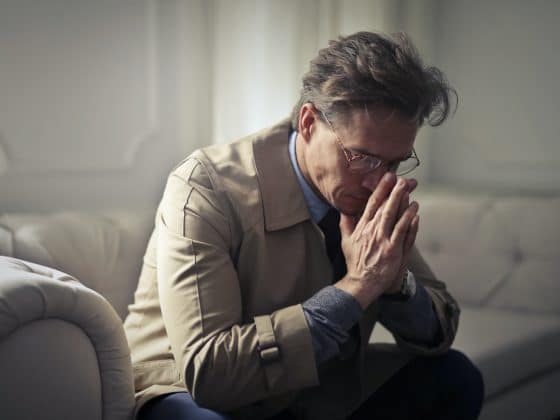 Negligent Practices Catch Up to Robinhood in $56M Fine