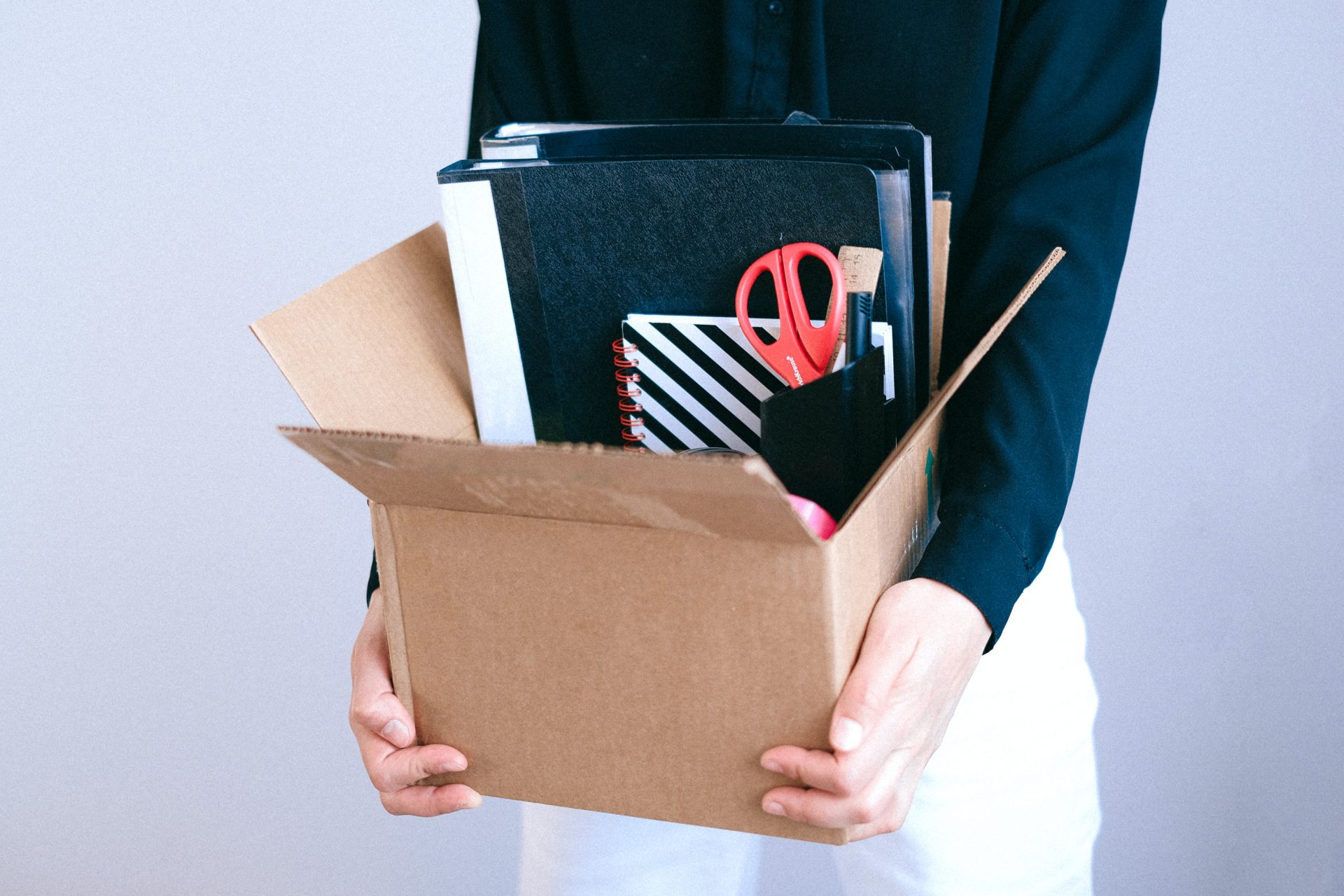 Florida has become the latest in an increasing number of states choosing to remove temporary unemployment programs due to the pandemic. Millions of workers whose jobs were displaced during the pandemic will lose relief opportunities, with many slated to follow suit if the trend continues.

So far, 24 states have decided to end pandemic unemployment programs.

Florida’s Department of Economic Opportunity pointed to the increasing employment numbers in Florida as the reason behind this decision. The secretary of the Department, Dane Eagle, noted that Floridians are quickly reentering the workforce and the step will make it easier for small- and medium-sized businesses to find much-needed labor.

In Florida’s case, the emergency unemployment program was providing $300 of weekly unemployment benefits in excess of regular unemployment. However, the Pandemic Emergency Unemployment Compensation Program for contractors and gig workers will still be available, unlike in most other states.

Critics note that the federal aid provided by such programs played a huge role in reducing the impact of unemployment during the pandemic. Collectively, workers in the states that have ended unemployment protections thus far stand to lose $27.3 billion.

Another criticism aimed at the decision to end the extra benefits points to the fact that those who have yet to reenter the workforce are the ones who will find it most difficult to find jobs going forward. And according to the unemployment insurance expert, Andrew Settner, they’re the ones who were most affected by the pandemic. 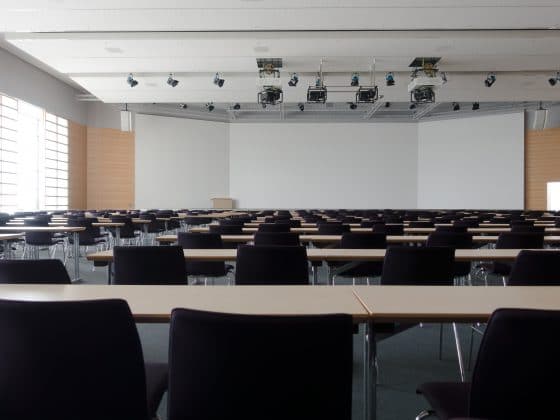 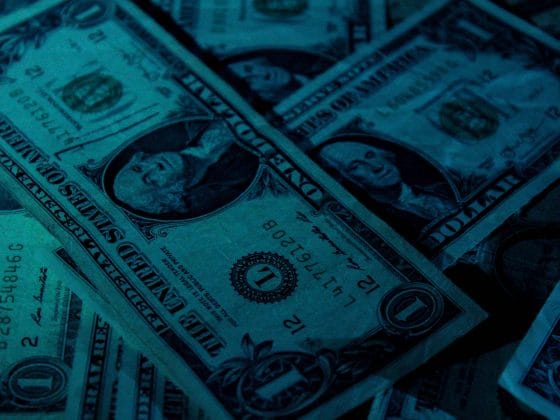