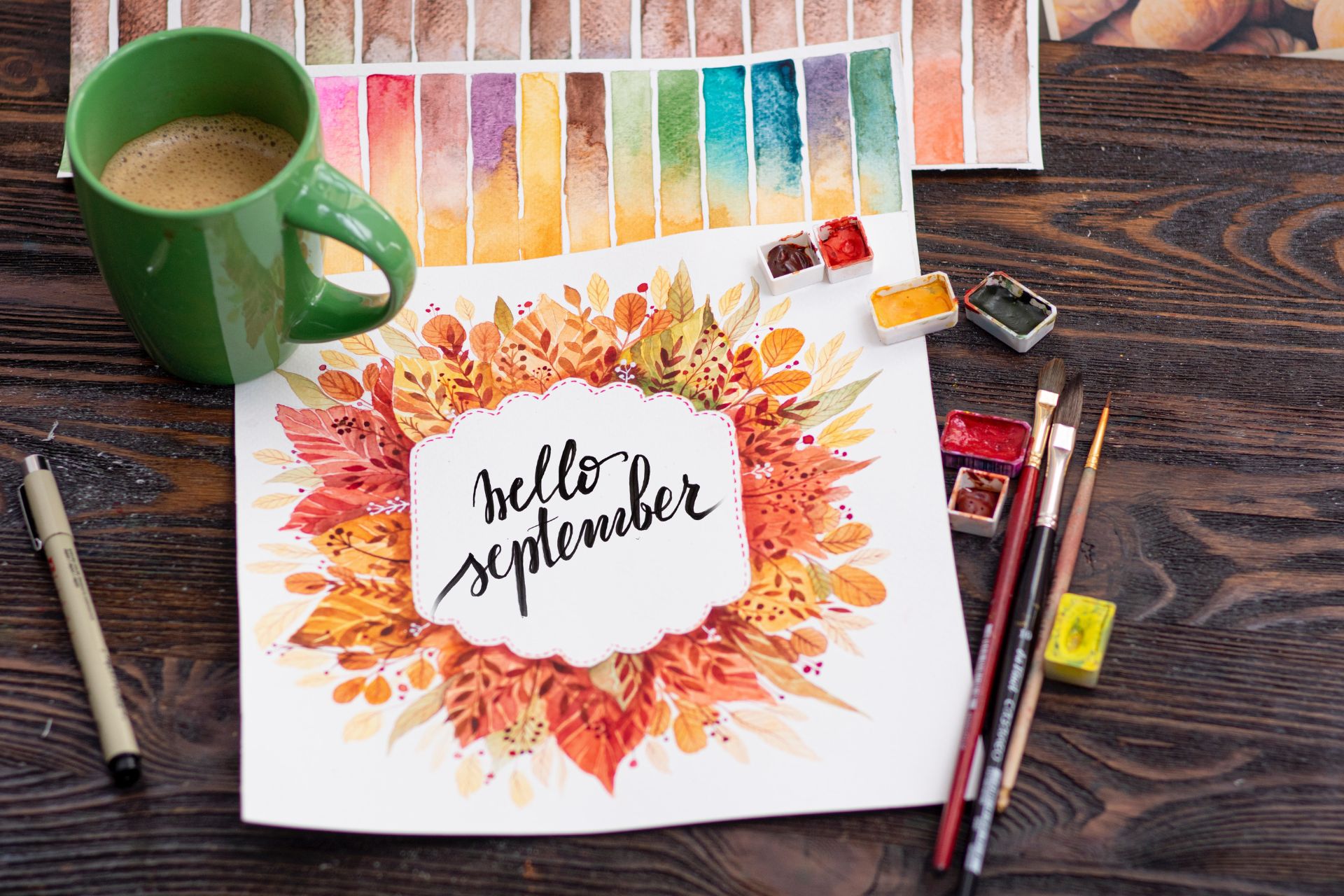 September is not only the month that signals the end of summer and the start of fall, but it’s also a month jam-packed with wacky and fun holidays.

Here are ten September holidays that you definitely don’t want to miss out on.

This holiday celebrates the art of letter writing. In a world where we rely so heavily on technology, it can be nice to sit down and write a letter the old-fashioned way. So why not take this opportunity to send a handwritten note to a friend or loved one?

Labor Day is one of America’s biggest September federal holidays that falls on the first Monday of the month. It is a day to celebrate the achievements of workers and to enjoy a well-deserved day off.

Oregon was the first state to make Labor Day an official public holiday, after which many other states followed.

Canadians also pay homage to Labor Day on the first Monday of September, while over 80 nations commemorate International Workers’ Day on May 1.

Many people use Labor Day as an opportunity to go on picnics, parades, and parties. Oh, and make sure you don’t work. Instead, relax and enjoy the day!

Next on our list of September national holidays, we have California Admission Day. This holiday celebrates the date the Golden State was admitted into the United States as the 31st state.

California has come a long way since then and is now one of the most populous states in America.

To commemorate this day, learn about California’s history and the constitution’s background.

Patriot Day is one of the most solemn holidays in September. It commemorates the terrorist attacks that took place on September 11, 2001. This holiday is also known as the National Day of Service and Remembrance.

On Patriot Day, Americans are encouraged to perform acts of service in their communities and to remember those who lost their lives on September 11th. There are many ways to get involved, such as volunteering at a local food bank or donating blood.

You can also honor the victims and heroes of September 11th by flying the American flag at half-staff.

When it comes to the biggest national days in September, it’s hard to top Greenpeace Day. This day celebrates the work of the world-renowned environmental organization Greenpeace.

On this day in 1971, 17 activists from Vancouver formed Greenpeace to protest against offshore nuclear testing that was taking place in Alaska.

Today, Greenpeace is one of the leading environmental organizations in the world, with over three and a half million supporters.

How to celebrate Greenpeace Day? Get involved with one of their many campaigns to protect the environment. You can also learn more about environmental issues and what you can do to help make a difference.

Due to its importance, Constitution and Citizenship Day also found a place on our list of most celebrated national holidays in September. Namely, this holiday celebrates the 1787 signing of the United States Constitution and commemorates all who have become citizens.

One way to celebrate is by taking a tour of your state capitol or visiting a local museum. You can also learn more about the Constitution and citizens’ rights.

Another way to mark the occasion is by registering to vote or helping others register. This is a great way to exercise your civic duty and have a say in the decisions that affect your community.

When it comes to September US holidays, American Business Women’s Day should not be overlooked.

This day celebrates the achievements of women in business and the workplace. It is also a day to encourage women to pursue their dreams and reach their full potential.

To celebrate American Business Women’s Day, you can support female-owned businesses or learn more about the history of women in business.

If you’re looking for wacky and fun holidays in September, look no further than Hobbit Day. Hobbit Day commemorates the birthdays of Bilbo and Frodo Baggins, two of the main characters from J.R.R. Tolkien’s The Lord of the Rings trilogy.

You can honor the day by watching the movies, reading the books, or dressing up as your favorite character.

You can also cook some of the food mentioned in the books, such as second breakfast or lembas bread. Whatever you do, make sure you have a good time.

It’s also a time to remember the struggles that Native Americans have faced, such as racism, discrimination, and violence.

Right after Tisha B’Av in August comes one of the holiest Jewish holidays in September, Rosh Hashanah. This holiday honors God’s creation of the Earth and marks the start of the Ten Days of Awe when Judaism believers reflect on their past year’s actions and ask for forgiveness.

Our list of holidays in September 2022 is quite diverse and by no means finite. Still, we tried to incorporate all the major ones and provide you with practical ideas on how to spend them.

What important holidays are celebrated in September?

Rosh Hashanah is also a significant religious holiday for Jews.

What are 5 holidays in September that are not widely known?

These would be some entertaining ones:

What is the most popular holiday in September?

The most popular holiday in September is Labor Day. This federal holiday is celebrated by millions of Americans every year.

In 1894, President Grover Cleveland signed a bill making the first Monday in September of each year a federal holiday, thus establishing Labor Day as we know it today — one of the best September holidays for workers across the nation (and a day off from school for many students). 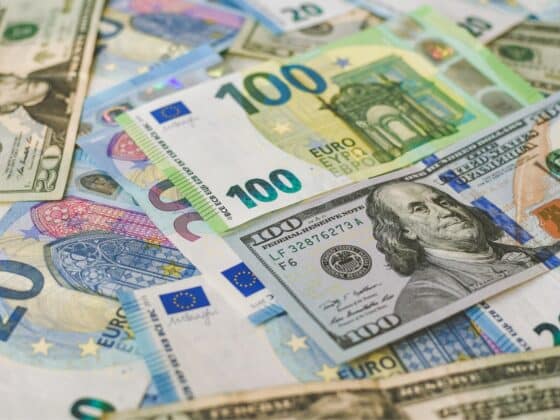 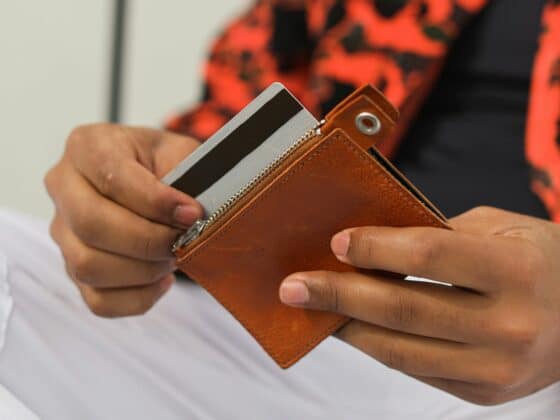 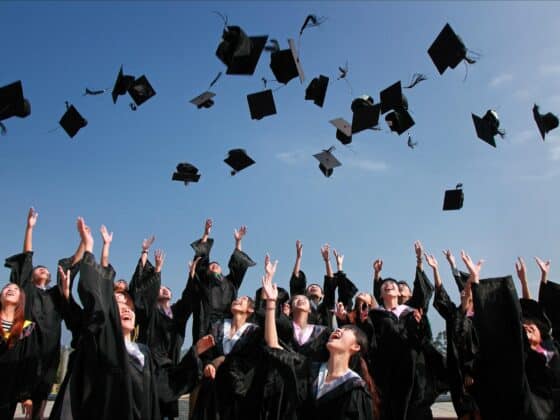 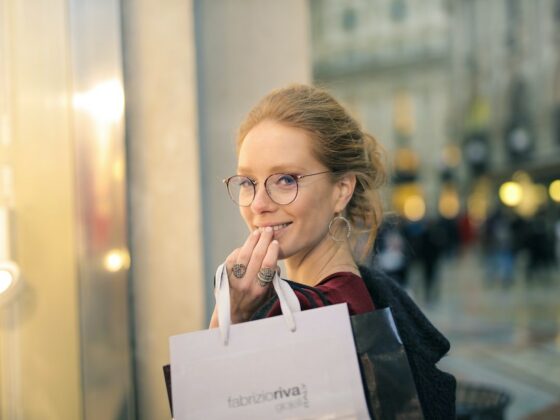 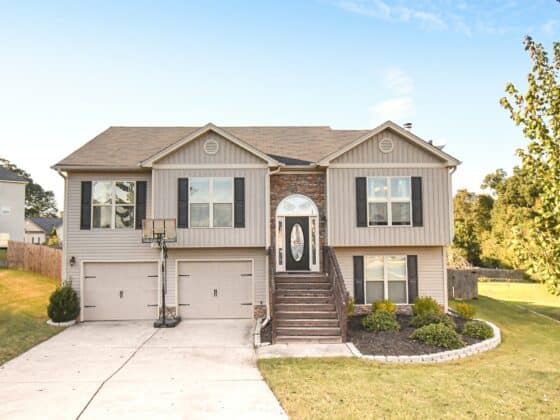 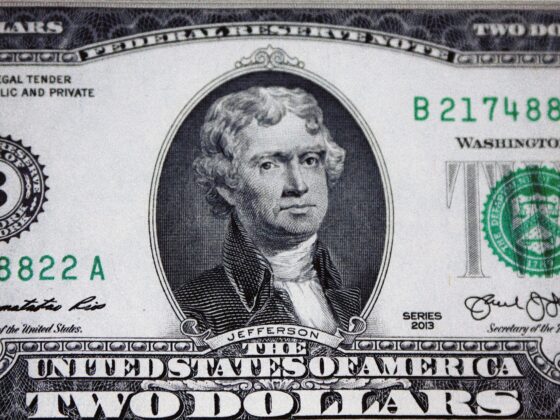 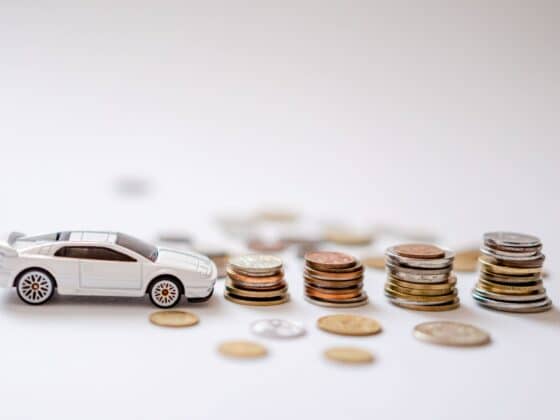 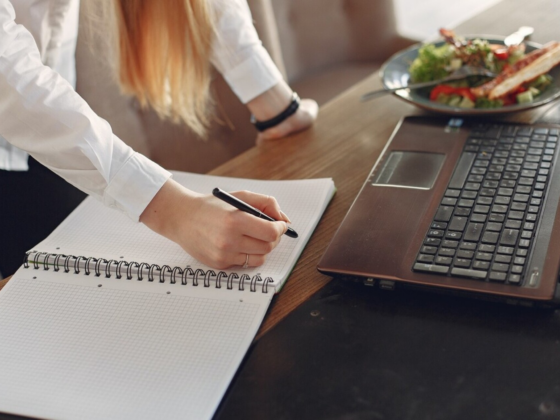