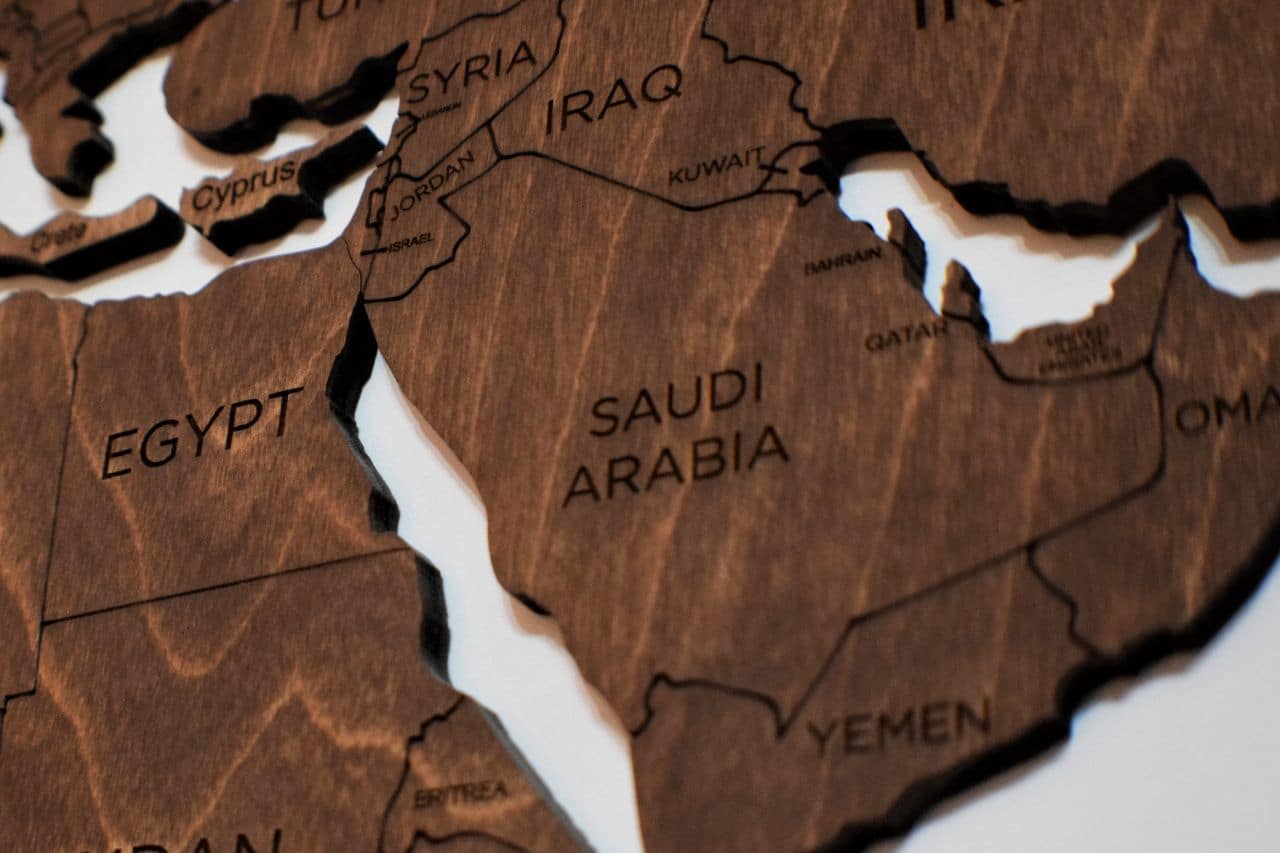 The surge in the company’s earnings was driven mainly by volumes sold, higher crude oil prices, and refining margins throughout the first half of 2022.

The company is continuing to invest to capitalize on new growth possibilities, such as expanding its chemicals business and integrating its upstream and downstream units.

Oil producers have also benefited from the price increase that followed Russia’s invasion of Ukraine. Crude oil prices increased by over 36% between February and June due to Western sanctions against Russia, reaching almost $120 a barrel.

On that note, many large oil companies, such as Chevron, Shell, and Exxon Mobil, have announced record earnings.

The dramatic rise in oil price triggered an immediate increase in gas prices, with the national average reaching $4.87 per gallon in June. 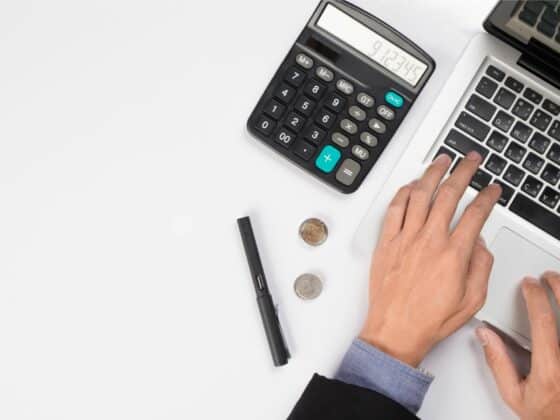