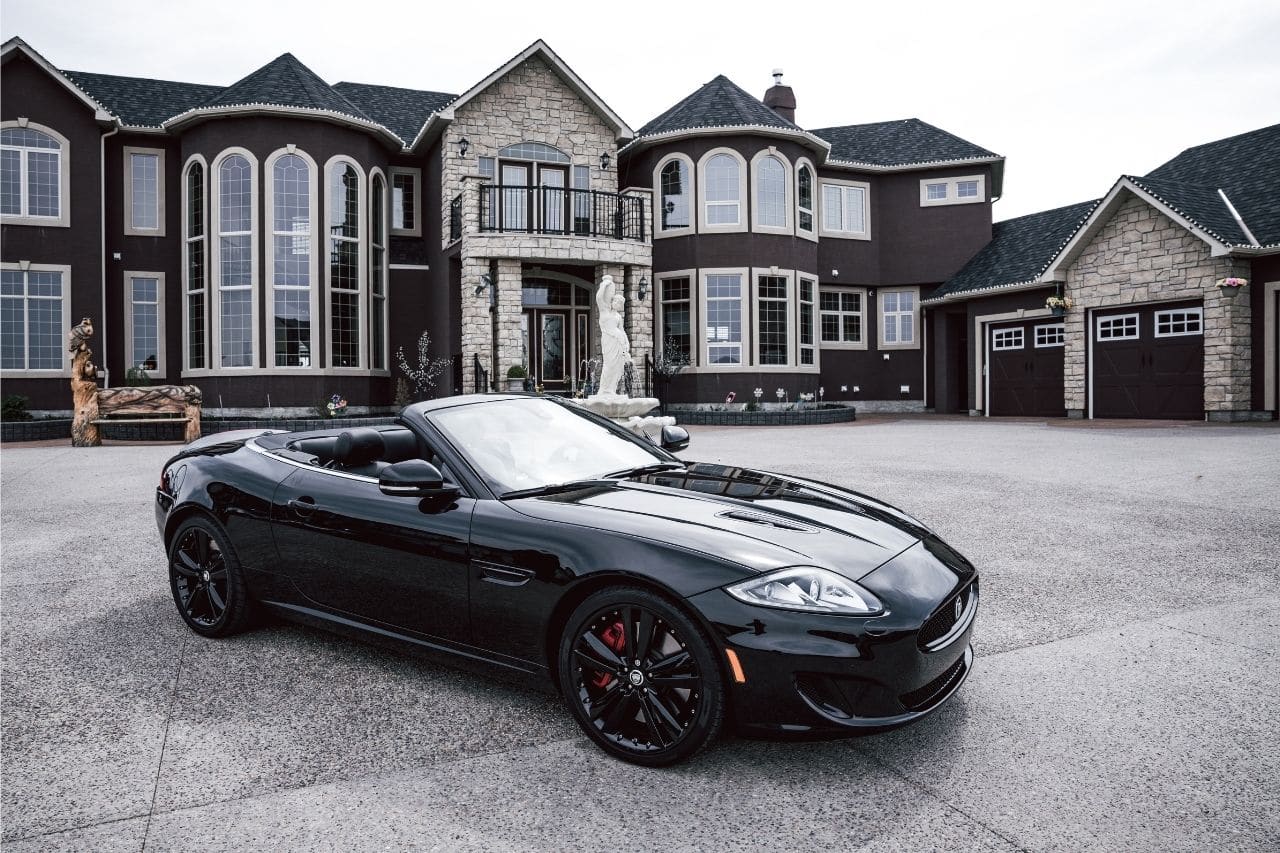 Many people believe there’s no difference in terms of being rich vs wealthy. However, these two words aren’t truly synonymous. There are plenty of rich people who simply aren’t wealthy.

Let’s keep exploring the main differences between these two terms.

To help you understand the main difference between the two terms, let’s go over two simple examples.

Example #1: Stanley has $70 million in his bank account. He lives in a $1 million house, drives a Rolls Royce, and has a horse stable with 19 thoroughbred racehorses.

So, is Stanley rich or wealthy? What about Jeffrey?

At first glance, it may seem like the first has more money than the second, but that’s actually not true. The Stanley from the example is, in fact, Stanley Kirk Burrell aka MC Hammer. He was one of the richest musicians in the world until he declared bankruptcy in 1996 and ended up with a $13-million debt. He was rich, not wealthy.

On the other hand, the Jeffrey in the example stands for Amazon’s owner, Jeff Bezos. Although he might not boast such a luxurious lifestyle as others, he is well on his way to becoming the world’s first trillionaire. He owns 14 pricey properties and 10.3% of Amazon’s shares — and that’s not something to scoff at, given that Amazon has one of the most expensive stocks in 2022.

So, what is the difference between a rich man and a wealthy man, or woman?

What Does It Mean to Be Rich?

Being rich equals having tons of money (and spending a lot of it). Today, many famous athletes, movie stars, models, and designers are considered rich. In fact, the majority of rich people nowadays didn’t inherit their money, they earned it — which is an important distinction to make when it comes to analyzing their spending habits.

But first things first, exactly how rich is rich?

It’s no exact science, but we’d say that earning $500,000 per year makes you a rich individual, regardless of where you live. Based on IRS data, these households are the top 1% income earners.

However, being rich could also mean having a lot of debt, especially if you spend more than you earn. For instance, if your yearly expenses exceed $850,000, it doesn’t matter if you’re technically rich — you will eventually go broke.

What Does It Mean to Be Wealthy?

The simple definition of wealth would be money + assets. Like in Monopoly, where a player’s status is determined by the number of houses and hotels they possess (not just the “cash” they have amassed during the game), wealth can be defined in real life as the accumulation of valuable economic resources.

So, how much money is considered wealthy?

In the US, you need the overall value of your investments, properties, and savings (i.e., your net worth) to add up to $1.9 million or more to be considered a wealthy individual.

Although some millionaires — like the founder of Forbes magazine, Malcolm Forbes — inherited their wealth, this isn’t always the case. For example, one of the most famous basketball players, Shaquille O’Neal, grew up in a poor household. Now, after years of hard work and sound financial advice, he boasts a $400-million net worth.

Shaq’s rich vs wealthy explanation is simple, but efficient: if you have $100, you can rip it in half, save $50 and spend the other $50. That would make you rich. However, wealthy people will also rip the $50 in half, save an additional $25, and leave only $25 for themselves to spend.

It’s All in the Mindset

Therefore, you shouldn’t be surprised that the wealthiest people in the world are business owners, such as Elon Musk (Tesla), Jeff Bezos (Amazon), Bill Gates (Microsoft), and Mark Zuckerberg (Facebook).

In short, it doesn’t really matter who has more money, a rich person or a wealthy person. Individuals who earn $80,000 per year could be wealthier than people who make $500,000 annually. It’s the assets you own, the investments you make, and the debts you acquire that make all the difference.

How to Become Wealthy?

Even if you are one of the 39% of people in the US who can actually cover an emergency spend of $1,000, you’ll probably still have to walk a long mile before becoming a rich and wealthy person. But that doesn’t mean you will never get there.

Now that you know the main difference between rich and wealthy people, try to think of a way to invest your hard-earned money. Follow Shaq’s example and divide your income in half. Use one half to buy yourself the things you want and need, and save the other half by investing it into assets.

Most importantly, change your mindset. Think about the future. Play the long game.

Is being wealthy higher than being rich?

It depends on how you look at it. A rich person is someone who earns more than half a million per year but doesn’t invest their money. A wealthy person, on the other hand, could have a relatively small salary yet have millions of dollars invested in real estate, stocks, and various assets. The key difference is how they spend their money.

Well-off vs rich vs wealthy — what’s the main difference?

Being well-off means you have financial security. Depending on where you live, you could earn as little as $100,000 per year and enjoy a comfortable lifestyle. Being rich, on the other hand, means that you have plenty of money at hand. To be in this category, you must earn at least $500,000 per year and keep most of it available for you.

Finally, being wealthy means that you have millions of dollars worth of assets, instead of just money. To be considered wealthy, you need to have a net worth of $1.9 million.

What is the difference between rich and wealthy people, besides their income?

The main difference between rich vs wealthy people is their mindset. Usually, the rich think about what they can buy right now. Many rich celebrities, for example, have been known for buying various luxurious, extravagant things — like when Mike Tyson bought his wife a gold bathtub that cost $2 million, or when Nicholas Cage spent $275,000 on an octopus and two king cobras.

The wealthy, on the other hand, think about where they can invest their money so that they have a financially secure future, leaving comparatively little for personal expenses and, therefore, avoiding impulse purchases. 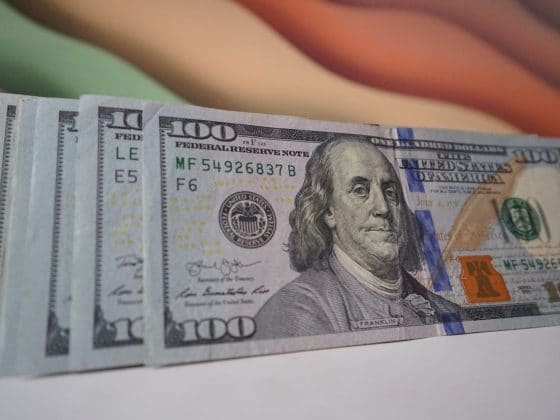