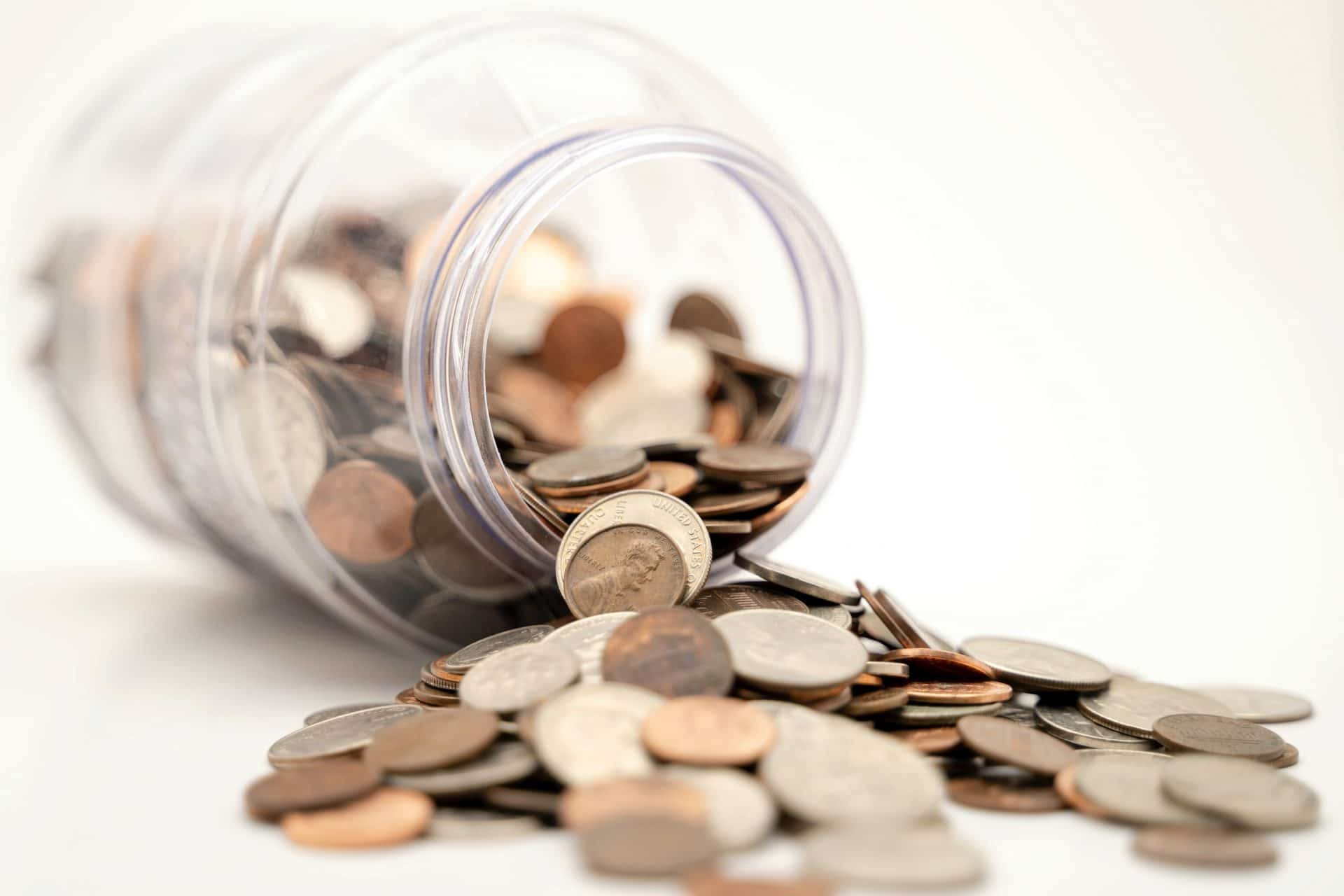 Taking care of your financial future is key. The following statistics and facts about personal savings rates in the US and around the globe help us understand just how important it is to save money.

Whether it’s for retirement, emergencies that may yet arise, or a rainy day fund, saving money is the best way to ensure that you don’t run into financial difficulties later in life.

After all, saving and investing is the only way to look after your wealth in the long term. The following stats and facts will give you further insight into various savings rates on a national and global scale.

How did the rates change over the years, and what’s the current situation?

When it comes to emergency funds, 51.13% of Americans have a special account only for emergencies, whereas 48.87% have a shared savings account.

2. The rate of personal savings equals the amount someone saves as opposed to their earnings.

This personal savings rate definition comes up as a ratio of disposable income (after-tax) and savings, which puts into perspective how much a person is saving. It’s, by far, the easiest way to calculate a savings rate.

If anything, this gives us an overview of economic development over the decades.

This was a record, compared to the previous years. For instance, the value of personal savings amounted to 1.2 trillion in 2019.

According to FRED personal savings rate data, this is a huge decrease compared to March 2021, when the rate amounted to a staggering 26.60%.

8. 55% of Americans prefer regular savings accounts when it comes to retirement.

This is important as the amount of debt directly influences the U.S. national savings rate, i.e., more debt means less money goes into savings, so it would be wise to learn a couple of saving techniques.

The personal savings rate (2020) wasn’t the only thing that witnessed an increase in the mentioned year. 529 savings plans also grew, reaching a total of $425 billion.

A 529 plan is a savings plan that’s created to help people pay for education. A 529 plan has two types — savings plans and prepaid tuition plans. Given that the average cost of college is pretty high, and let’s not forget the massive student loans, 529 plans can come in handy.

Which state has the highest/lowest savings rates?

16. The state with the lowest amount in retirement savings is Hawaii.

17. According to personal saving rates, Massachusetts is the state with the highest retirement savings — an average of $287,518.

Which country has the highest rate of savings?

20. National pensions and health insurance significantly reduce the amount of money people save for retirement.

For example, in Finland, there’s no real need for people to save up a substantial amount as they are taken care of in retirement. In contrast, in the US, people have to rely on their savings in their later years.

21. Ireland is the country with the highest savings rate in Europe.

Ireland has a high GDP (57.6%) and even higher GDP per capita ($88,000). The country’s high savings rate is partially linked to the debt crisis in Europe.

22. Macao is the country with the highest savings rate worldwide.

A former Portuguese colony, Macao, has an average income of $129,000 per person and a savings rate of 64.3%. The Republic of the Congo follows suit with a saving rate of 61.4%, whereas Qatar takes third place with 58.1%.

The saving rates were higher in almost every EU country during 2020 since the pandemic led to decreased consumption, which resulted in increased savings.

This Asian country has a national personal savings rate of 44.9%. What’s more, in 2019, China had an average income of nearly $17,000, and high savings rates were a vital factor in the county’s economic growth.

More Factors to Consider When Trying to Save

Why are personal savings important?

25. Many politicians feel that consumer spending is more important for the economy than savings in times of economic decline.

However, the truth is that more savings mean more money is being invested, which results in better economic growth.

26. When it comes to the US savings rate, one of the most important moves has been creating 401k accounts.

401k plans are retirement savings accounts that employers create to help their employees prepare for their financial future. In short, employees can contribute to their 401k plan through automatic payroll withdrawal, and their employers then go on to match that amount.

What is the average personal savings rate in the US?

To calculate the savings rates, you need to deduct the amount of money from your disposable personal income.

What caused the U.S. saving rate to increase in April 2020?

The main reason was the coronavirus outbreak, which caused spending to decline by 13.6%. Since the start of the pandemic, the numbers have been fluctuating, from 8.3% in February and 12.9% in March to 33.7% in April 2020, when they finally started to drop until November 2020.

What is a good personal savings rate?

That would be 20% of your income after tax (unless you’re evading tax collection). Whether that saving is for retirement purposes, emergencies, or future healthcare expenses, depends on your unique situation.

This is not the average American savings at the moment, although it would make for a good milestone.

A theory called the “50/20/30 rule” says that you should spend 50% of your income (after tax deductions) on your needs, including your housing, food, and other essentials.

Then, you should spend 30% on the things you want, including clothing and lifestyle choices. Finally, you should save at least 20% of your income for the future.

How is the personal savings rate calculated?

This is an excellent way to see how much people are saving without looking at the specifics of how much they earn. People who make more will more likely be able to save more. However, they may be saving less of their disposable income.

What is a good savings ratio?

A good savings ratio is about 20% of your income. This leaves more than enough money for the things you enjoy while still managing to save up for your future.

Likewise, this offers ample flexibility in terms of how you budget and makes it easier to decide what is worth spending your hard-earned money on. If you regularly put money away at the same rate each month, it becomes a daily part of your life.

You can access your money in two ways: by withdrawal and a transaction.

To withdraw your money, you need to visit a bank or use your ATM card (if the bank allows it). People with checking accounts can make withdrawals via their debit cards.

At the end of the day, saving for the future is vital if you want to not only ensure your standard of living but also grow your wealth.

The above-mentioned stats on personal savings rates show that Americans might not be saving as much as they should be, but there is still room for change. And that change has to start with you! 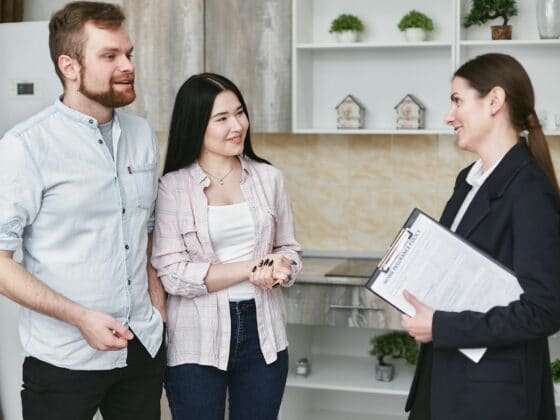