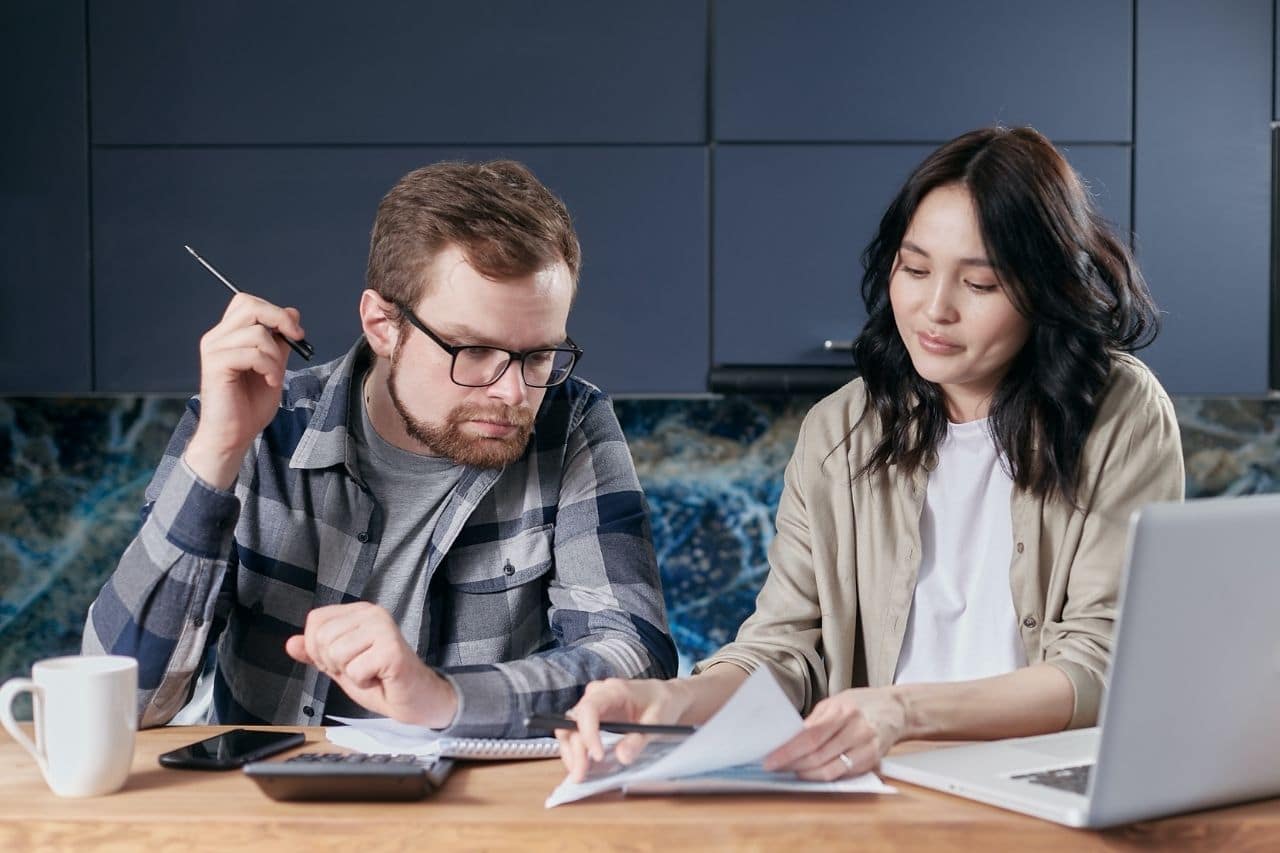 Over Half of Americans Sheepish When It Comes to Finances

A recent survey of 2,000 adults looked at how people feel about money and found that as much as 56% of Americans are embarrassed to talk about their finances.

To be more precise, 51% claimed that the most controversial topics were related to their parent’s financial situation, followed by debts (45%), and wills (43%).

For example, 30% say they would sooner be watching a horror movie, 27% would rather speak in public (in front of a large audience), and 28% would choose to be stuck in a traffic jam over thinking about money.

In addition, 83% of respondents feel guilty after they “treat” themselves with a shopping spree or after going on a vacation if they have an unstable financial situation.

What’s more, 58% of Americans feel no shame in talking about their financial situation with their coworkers, whereas 45% believe it’s alright to discuss their finances after they move in with their partners, get engaged, or get married.

However, about 35% of Americans say that they would feel more comfortable discussing their financial issues if they had more money in their wallets.

Almost ⅔ of Americans Follow at Least One Virtual Influencer 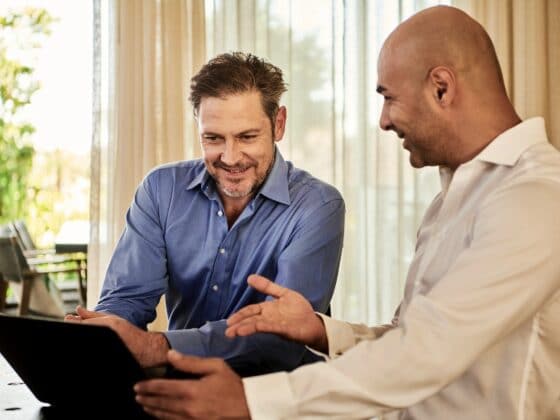