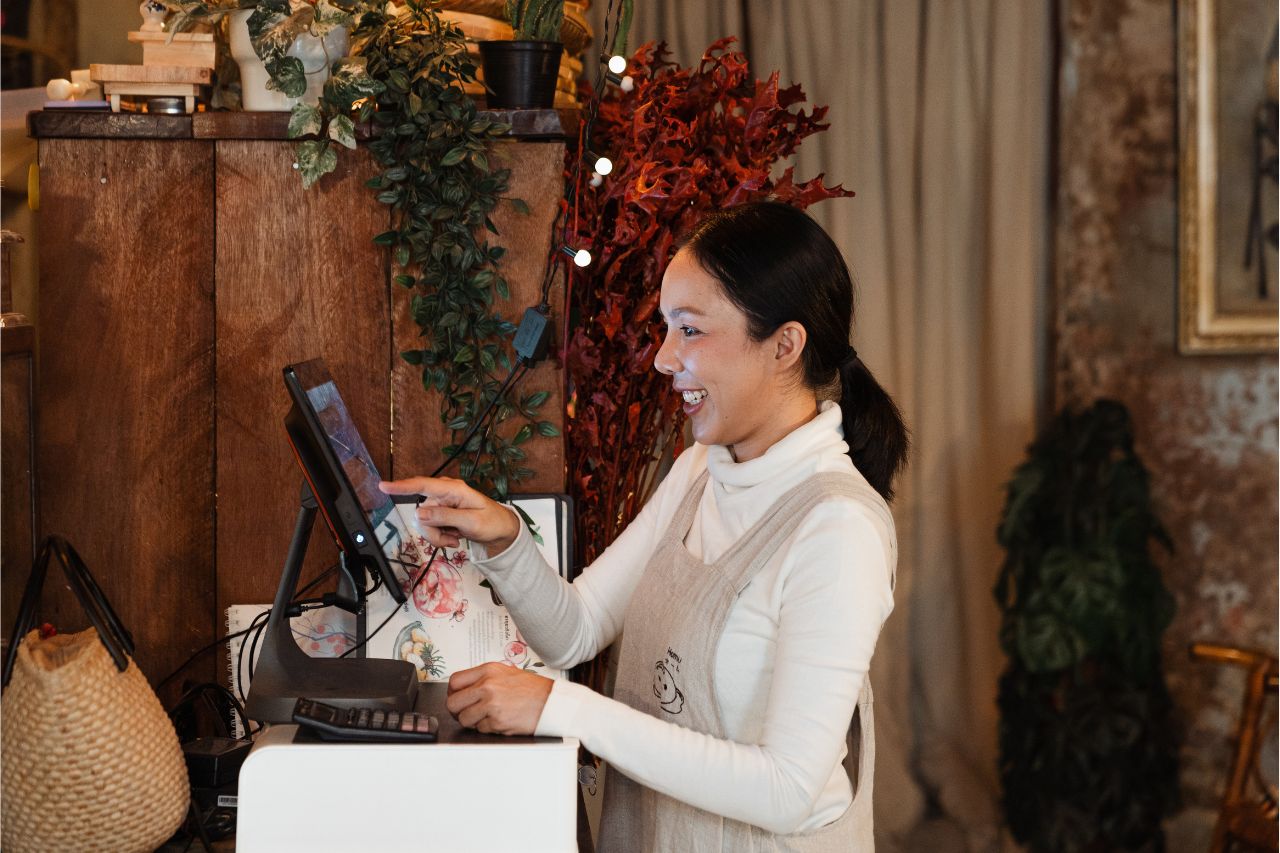 Only 5% of Small Business Owners Are Afraid of Cyberattacks

The US government has warned of an increased chance of a cyberattack since Russia attacked Ukraine. However, cybersecurity is currently the top concern for only 5% of small business owners despite the mentioned risk.

While it isn’t their primary concern, almost four in ten small business owners worry that their firm will be the target of a cyber assault within the next year.

Companies with 0-4 workers appear to be the least concerned. I.e., only 33% of these businesses are worried about experiencing a cyberattack in the next 12 months, in contrast to 61% of small business owners with 50+ workers.

Interestingly, about six in 10 small business owners are confident they will be perfectly capable of quickly solving the cyber security problem if it occurs.

When it comes to consumers’ expectations, they differ by industry:

ability to keep them safe from hackers.

We can see similar results in the small business sector. Namely, small business owners from the insurance and finance sector are most confident in their ability to deal with a potential cyber attack. More than seven in 10 respondents said they would be able to defend themselves against an attack.

On the other hand, only 50% of small business owners that work in the arts, entertainment, and recreation sector claim the same.

On that note, if a company was a victim of a cyberattack, up to 55% of Americans would avoid doing business with them, which comes as no surprise given that about 5,233 IoT devices are hacked every month. 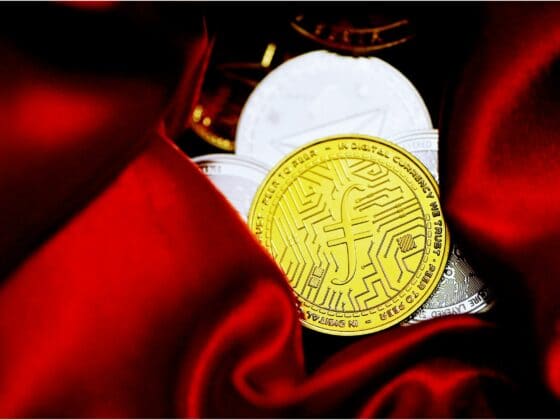 Filecoin Beginner’s Guide: How to Mine Filecoin with Ease 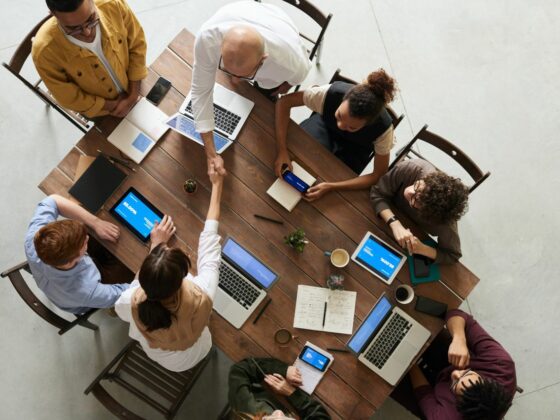 US Workers Feel More Secure Than Ever About Their Jobs