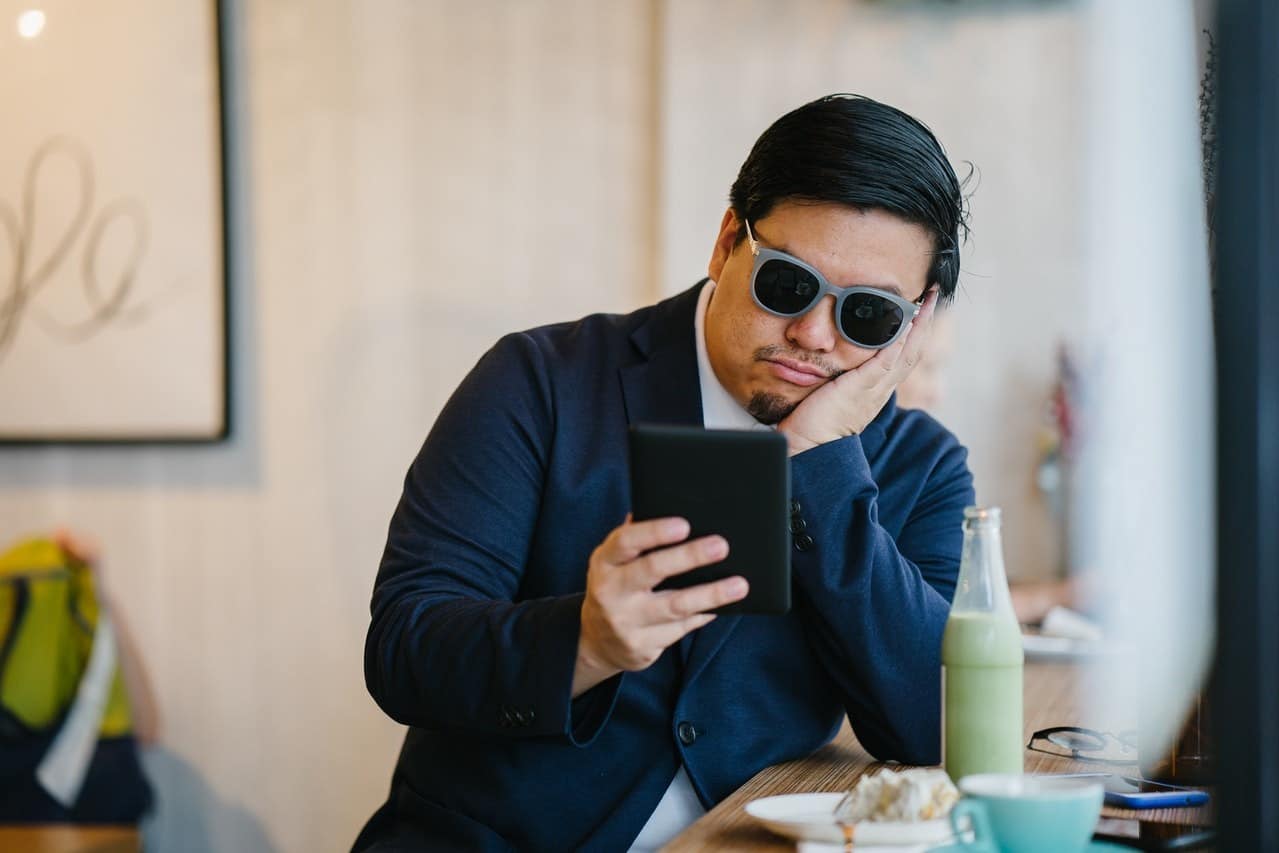 One-Fifth of Americans Have No Financial Goals for 2022

According to a recent survey, as much as two-thirds of Americans don’t expect their personal finances to improve in 2022 due to the ongoing pandemic, personal debts, inflation, rising prices, political partisanship, changing interest rates, and supply chain issues.

This was a significant change compared to the 2020 stats when 74% of Americans believed they would have a better financial situation in 2021.

At the same time, one-third of respondents are optimistic about the future. Namely, 46% believe they will make more money in the following year (especially millennials and Gen Zers), whereas 36% hope to lower their debts (mainly Baby Boomers).

Interestingly, the survey’s results show that financial optimism/pessimism varies by location and age.

For one, Gen Zers are the most optimistic generation when it comes to the future of their finances. Conversely, 79% of Baby Boomers and 73% of Gen Xers believe their financial situations will become even worse in the following year (due to the aforementioned factors), whereas millennials remain in the middle with 53%.

Now, regarding the location, people from the West are more optimistic about their financial future (40%) compared to Midwesterners (28%).

And when asked about their financial goals for the upcoming year, 20% of Americans said paying their debts was their first priority, 14% said they plan to strengthen their emergency savings, and 13% claimed they will create better budget plans.

On a negative note, almost one-fifth of respondents claimed they don’t have any financial goals. 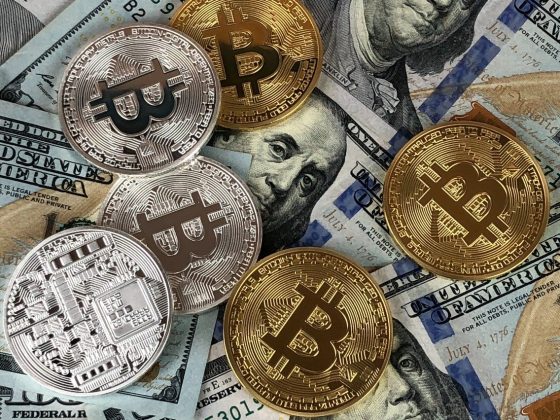 As Much as 83% of Millennial Millionaires Are Crypto Owners 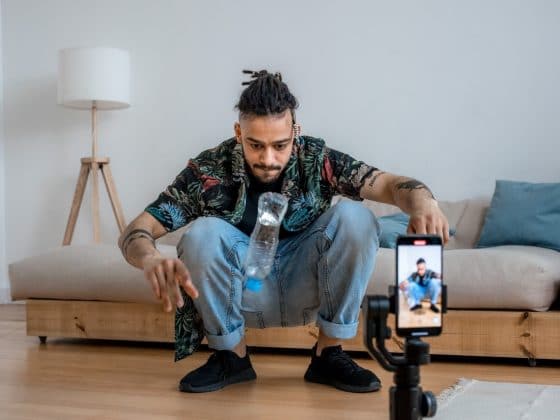 TikTok Takes the Throne as Most Used Internet Site in 2021