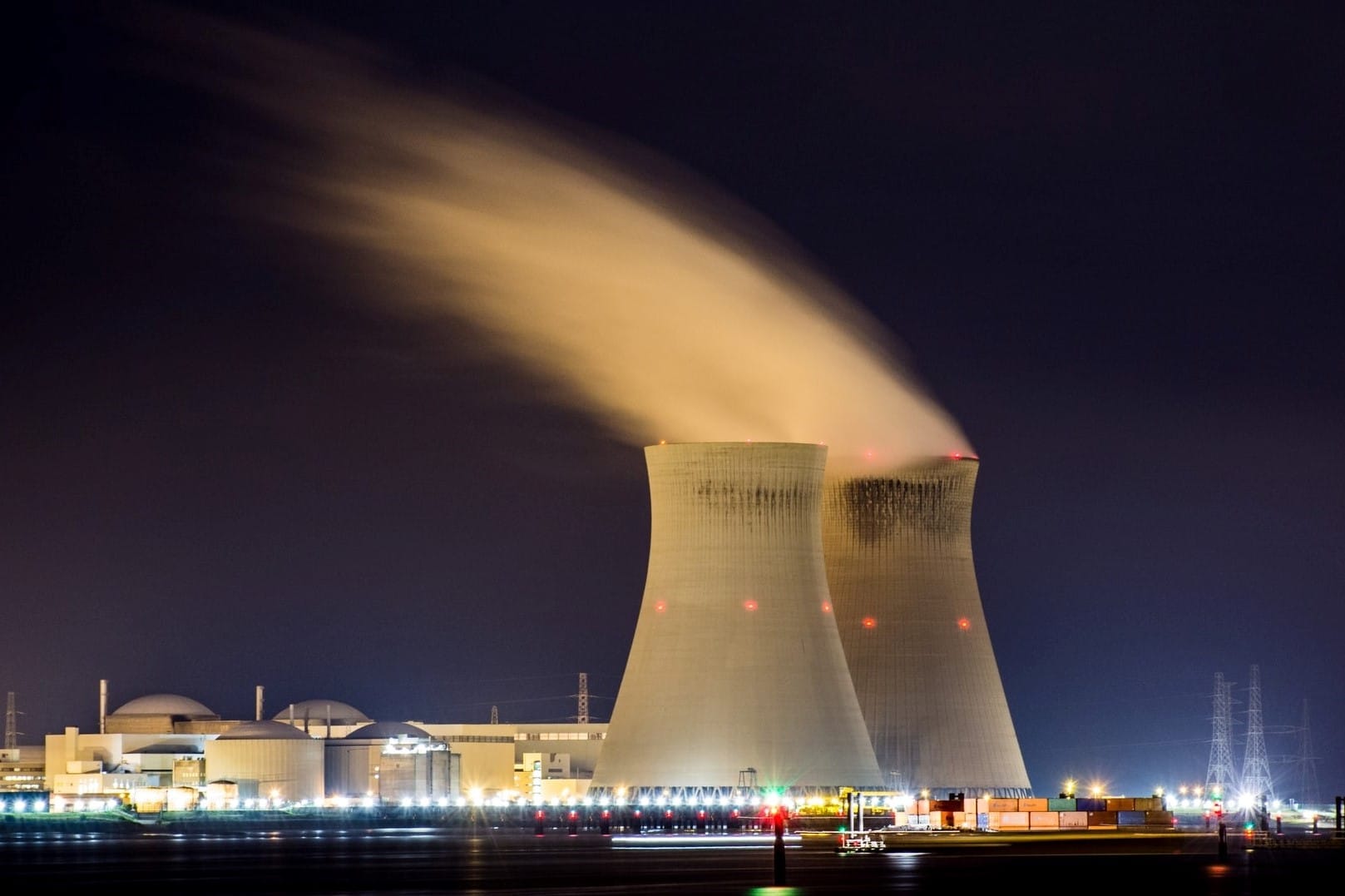 As a means to decrease the energy-intensive process needed to mine new bitcoins, two companies see nuclear energy as a solution to lessen the coins’ environmental toll.

More precisely, Oklo Inc. (a power startup) and Compass Mining — a Bitcoin mining and hosting company — partnered up to introduce a solution to the energy-intensive mining process.

Their main goal is to reduce fossil-fuel emissions generated by the mining process and to offer new (cleaner) sources of energy for miners.

Jacob DeWitte, Oklo’s CEO, stated that Bitcoin, which was first mentioned publicly in 2008 according to recent cryptocurrency statistics, presents a huge market for generating clean energy.

In addition, he also believes that the company’s advanced fission reactors will be able to supply clean energy in the very near future. As a result, they plan on providing the mining company with at least 150MW of clean nuclear energy at the beginning of their 20-year partnership.

However, the company still needs the approval of the Nuclear Regulatory Commission before proceeding with the operation.

For those who are not familiar with the topic, crypto miners use huge amounts of energy to mine coins. In fact, the overall energy use of the mining/verification/transaction process can easily equal the power consumption of airlines and other large energy-intensive companies.

This is why some experts believe that the new wave of small reactor-developing companies such as Oklo may be able to solve the problem by generating tremendous amounts of power without causing any harmful emissions.

Last but not least, DeWitte commented that the company wishes to sell its power and heat in the form of a “fission-as-a-service,” which would allow for a much cheaper service and with significantly less harmful emissions. 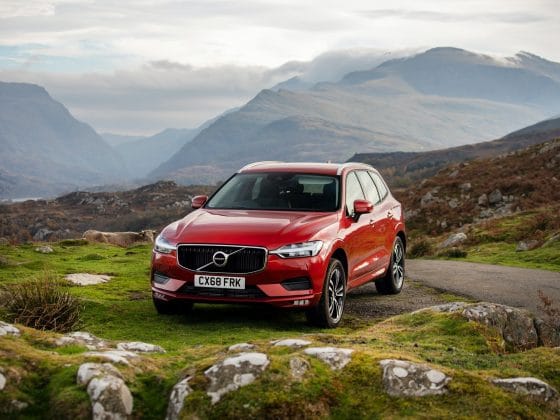 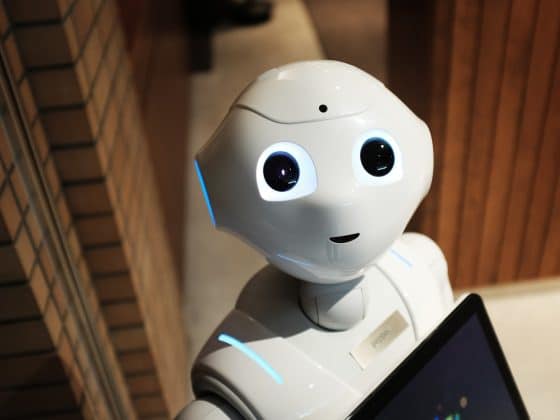