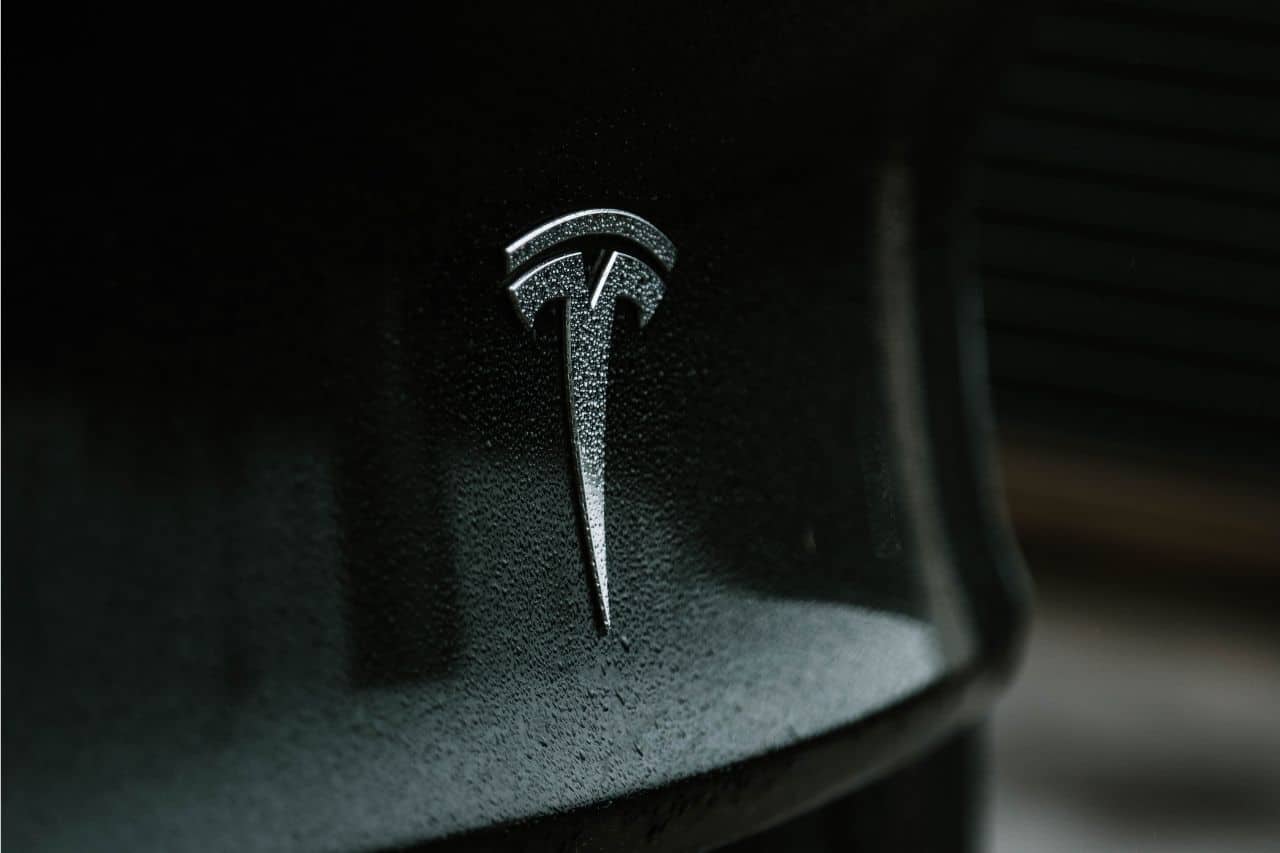 With that in mind, in 2022, Tesla will start with its production on the Model Y crossover in its new factory in Austin, TX, after which Musk plans to open a factory in Brandenburg, Germany.

Tesla was also expected to start with its Cybertruck production this year (truck with sports car performance); however, its production will be delayed until 2023.

Although Tesla pretty much dominates the EV sales both in the US and globally, Elon Musk’s company will soon start losing its overall market share due to many competitors that started producing their own electric car models.

On that note, Toyota plans to invest a whopping $35 billion to create 30 battery-electric vehicles that should be out by 2030. Likewise, both Rivian and Ford began delivering their battery-electric pick-ups and SUVs.

In fact, experts believe that by 2030, 24% of new vehicles will be fully electric. 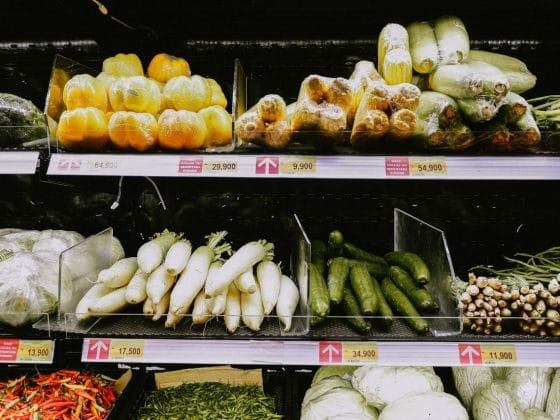 10 Things That Will Cost Americans More in 2022