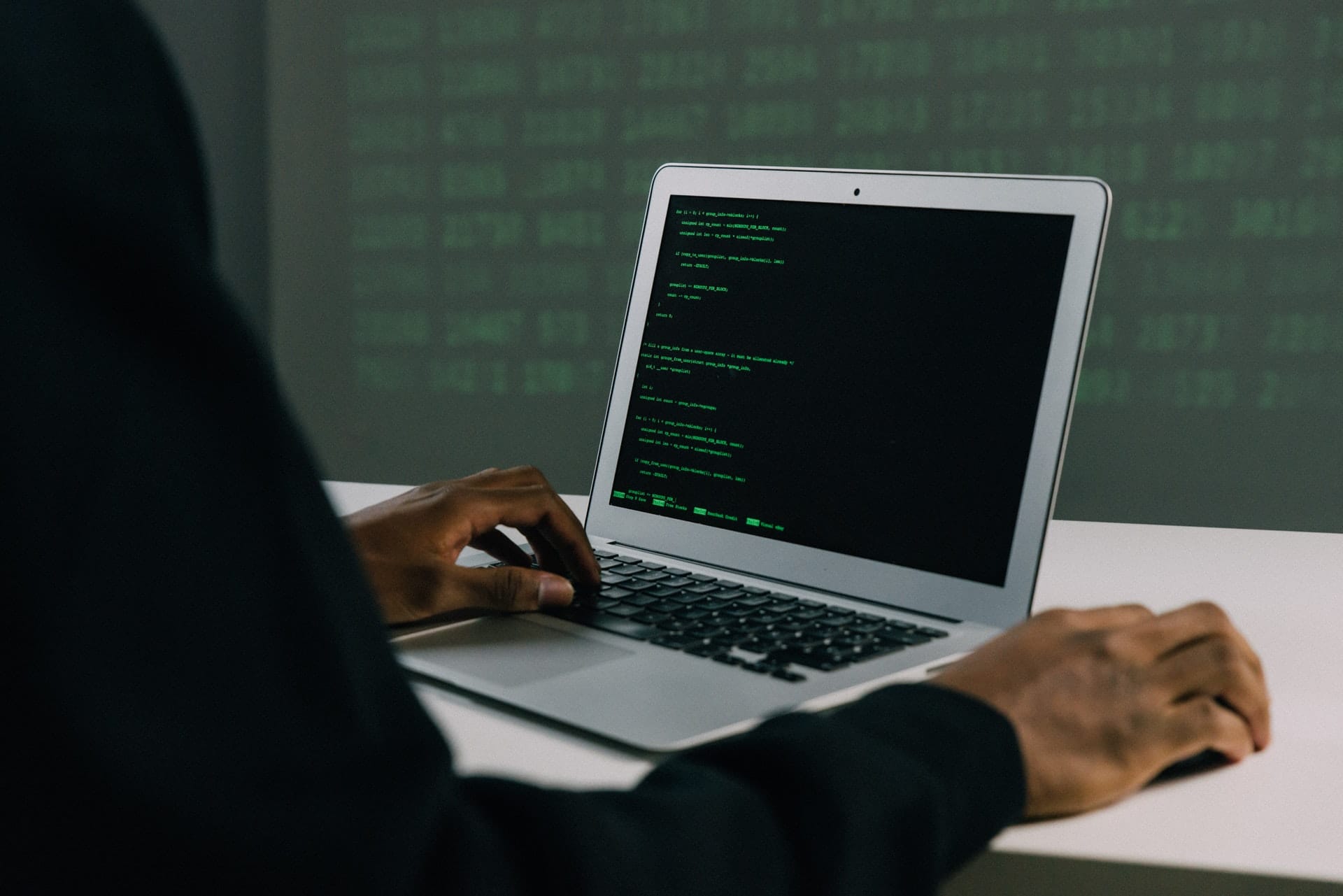 It looks like Zuckerberg’s team simply can’t get a break. After the major outage on October 4, the largest social media conglomerate is now suing one of its developers due to yet another large-scale data heist.

According to various sources, the company is suing Alexander Solonchenko, one of their Ukrainian employees, for alleged data scraping of some 178 million users.

Moreover, the data heist supposedly happened between January 2018 and September 2019. After which Facebook locked out the importer who started selling the stolen data on a black market forum a year later.

Luckily, Facebook was able to track down Solonchenko after he used the same username and email on various job boards.

And in addition to scraping data from the social media website, Solonchenko was also caught stealing data from a Ukrainian bank as well. However, this shouldn’t come as a surprise seeing how the number of cyberattacks on banks spiked by 238% during the pandemic.

As a result, Solonchenko is now prohibited from accessing Facebook, as well as selling the collected data.

Still, this wasn’t the largest data scrape that we’ve seen thus far. Earlier this year, there was a massive leak of some 533 million users on the popular social media platform.

Nevertheless, this incident just goes to show how determined Facebook is to shut down data scrapers and its willingness to take these matters into civil courts to discourage similar behavior. 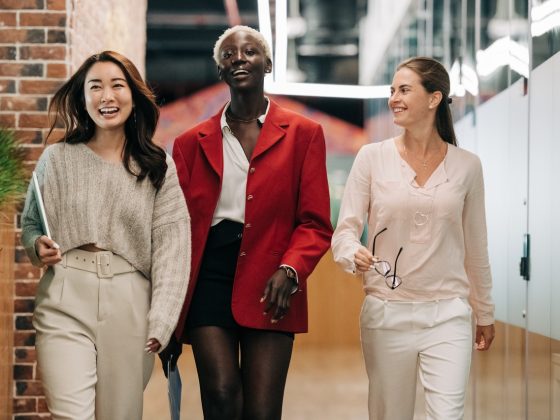 How to Start a Nonprofit in 2022 (Checklist Included) 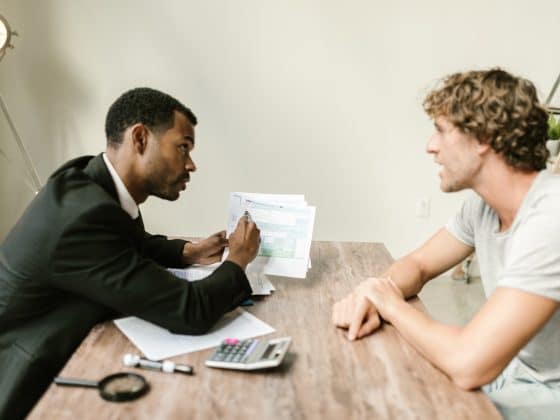 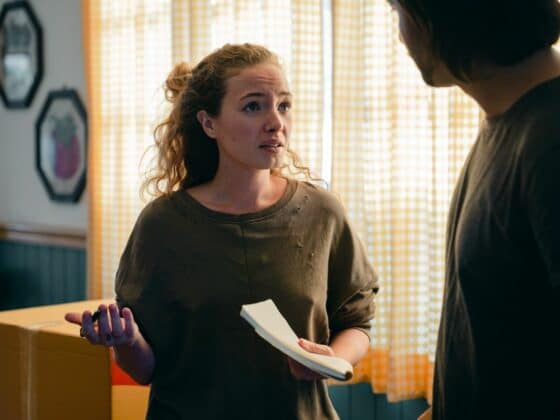 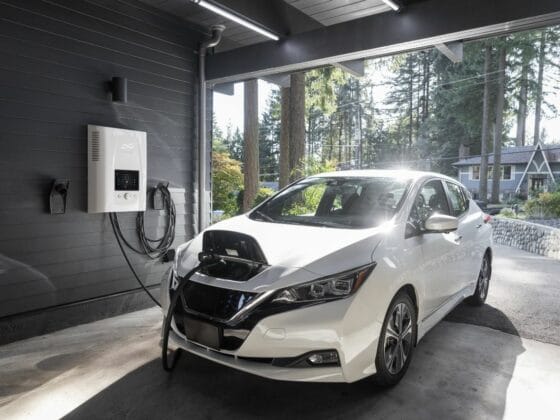