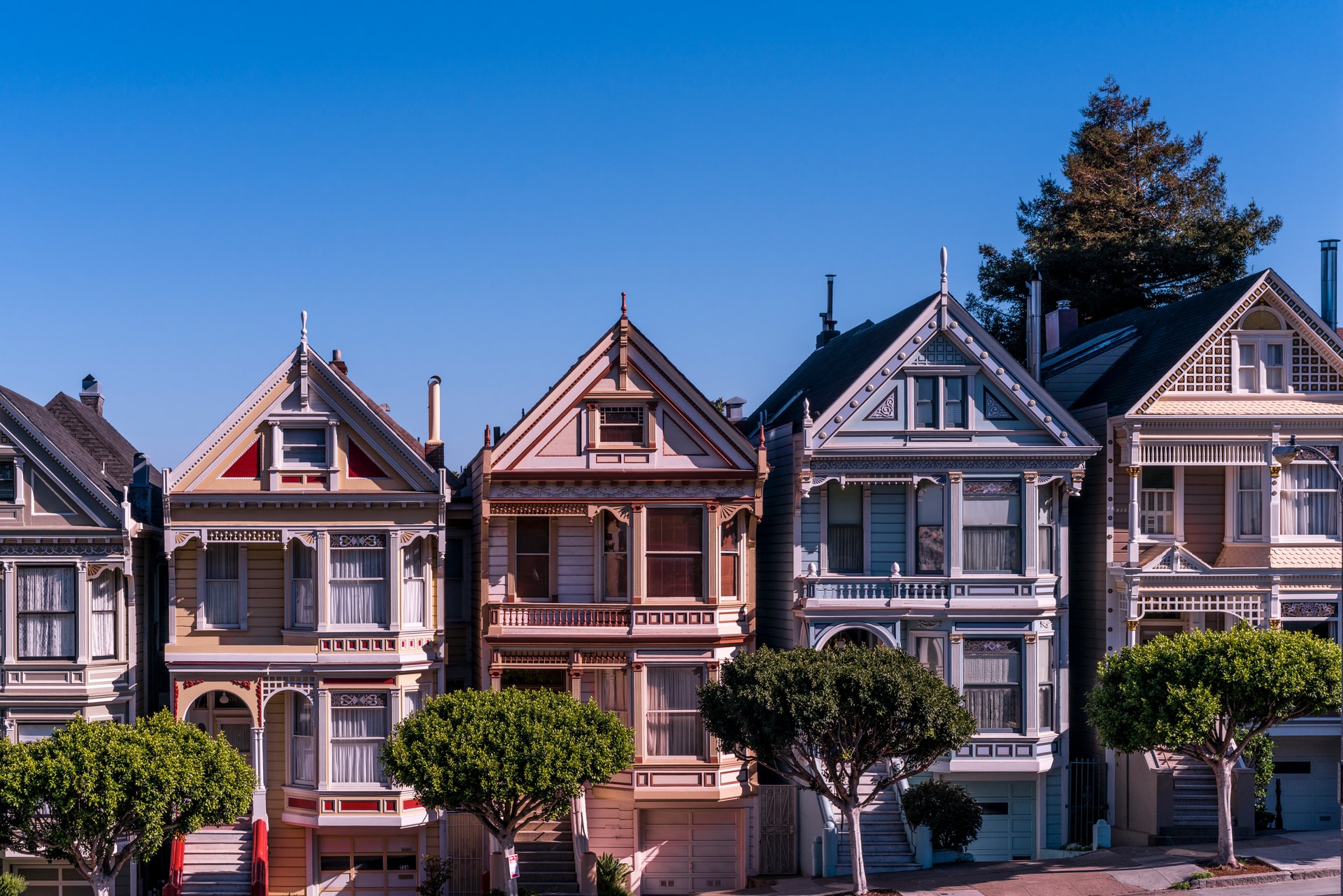 Mortgage rates might creep back up in the upcoming months so those who exploited the great opportunities on the market may want to hold back a little.

Due to the pandemic, mortgage seekers managed to benefit from the dips of the 30-year benchmark fixed mortgage rate recently, especially from the below-3% drop in late April.

However, experts predict that rates might slightly creep back up in the forthcoming weeks providing extra motivation both for homebuyers and owners to act sooner on capitalizing on today’s low rates.

They do not think that there will be record-low rates ahead affecting the future mortgage situation, though. As the number of vaccinated Americans is growing, and as the new administration gets ready to invest in infrastructure, it seems that the economy will manage to bounce back to normal sooner than anticipated.

On the other hand, other professionals, like Ralph DiBugnara, founder of New York City-based Home Qualified, say that the downtrend will most likely continue throughout June based on the Fed’s statement announcing that there will be no policy changes in the matter.

Also, forecasting drastic increases throughout the year is on hold for now.

Lastly, acting on the low rates which probably won’t drop any lower is recommended.

Overall, those in a healthy financial position who are looking to purchase a home or mortgage refinance shouldn’t wait any longer as this time could be great to commit and take advantage of the low rates and improve their money stats in the long run. 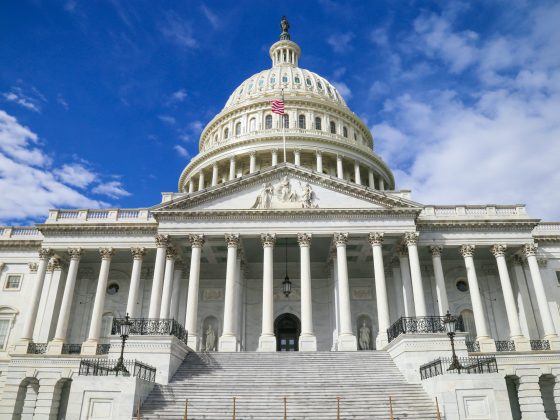 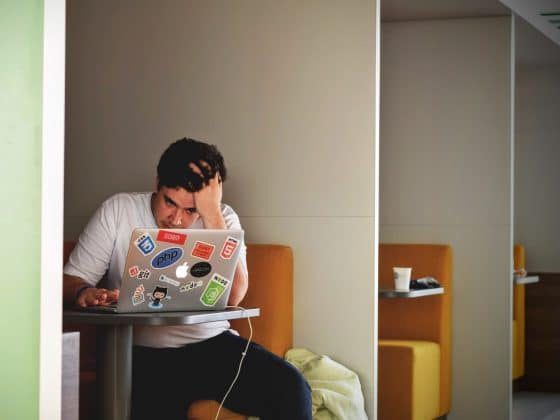