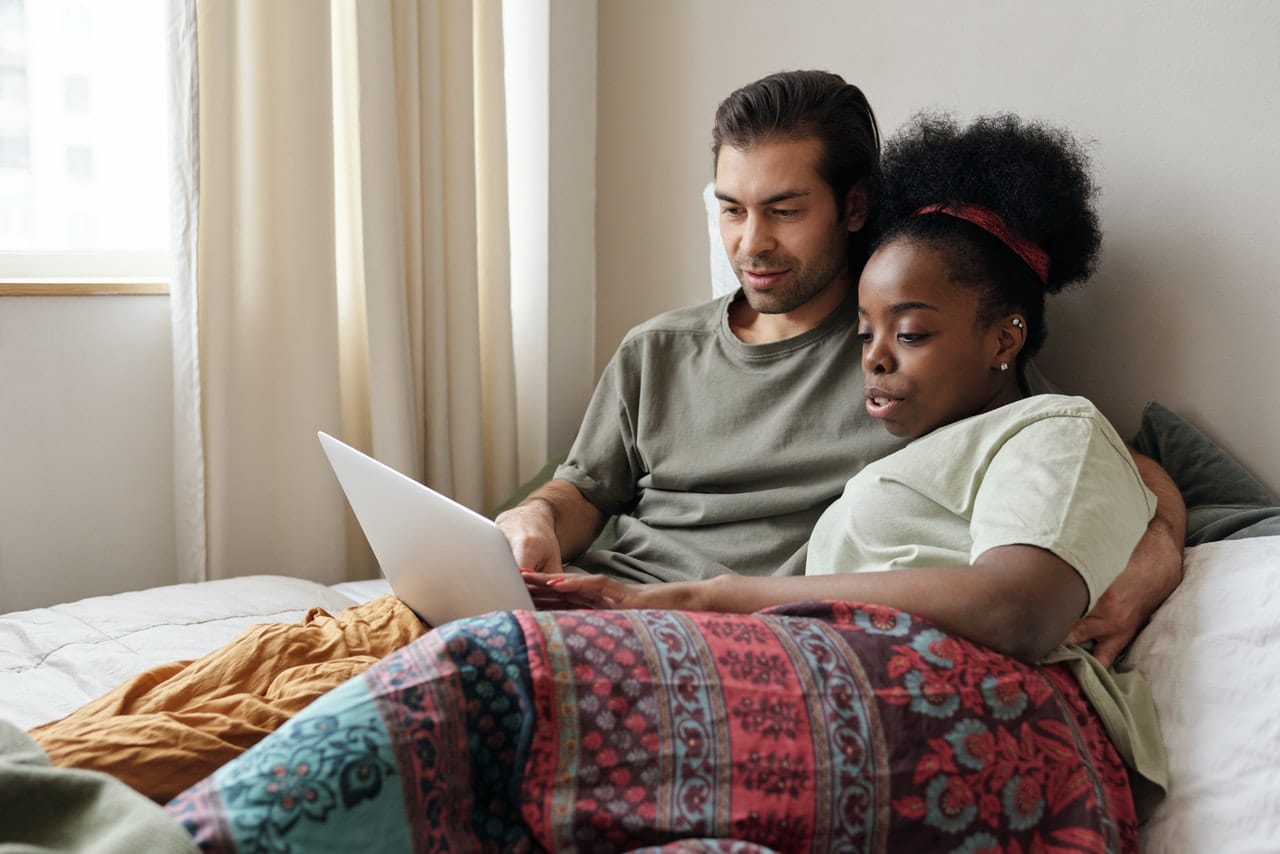 Men Still Make the Financial Decisions in Most Couples

Around seven in 10 men and half of the women said that in the family, the husband takes charge of most serious, long-term financial decisions  — at least, this is what the latest UBS survey results tell.

On the other hand, more or less all asked couples agreed that both sides should be involved in making long-term financial decisions. Yet, the results showed that only 20% of them said that they make these decisions together.

According to the survey, 82% of women believed they lack the necessary financial knowledge to participate in making these decisions and a whopping 95% of men agreed with this.

Also, most couples agreed that when it comes to finances and overall spending stats, most women simply aren’t interested as much in these matters or don’t have the time to juggle finances and the family’s ongoing money statistics.

Also, 7 in 10 men stated that they don’t really believe that their spouse would make good financial choices.

Paula Polito, divisional vice chairwoman at UBS, said that it’s quite evident that old stereotypes and gender norms still hold the majority of the women back.

The above results are rather surprising given the fact how much the millennial generation focuses on gender equality.

Even though these results seem pretty stereotypical, the survey also concluded that the generation is pretty open to change as well.

On that end, the majority of unmarried millennial women confirmed they want to be financially engaged (9 out of 10 women).

Also, 94% of men in this age group said they would like their partners to be more involved in finances and 69% of women also stated that they’d like to be more active. 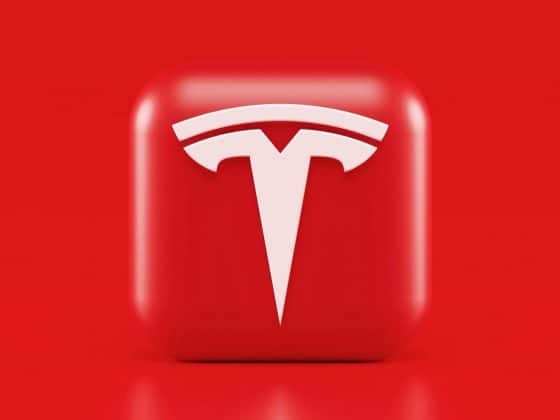 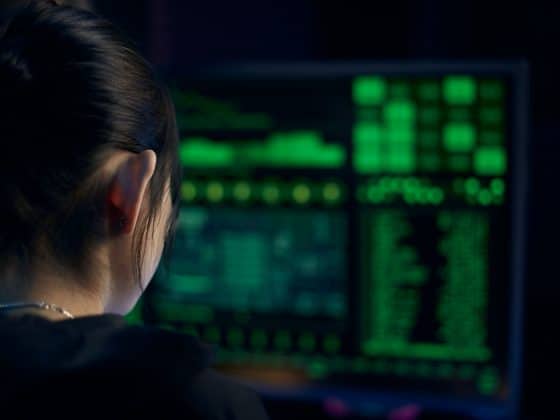