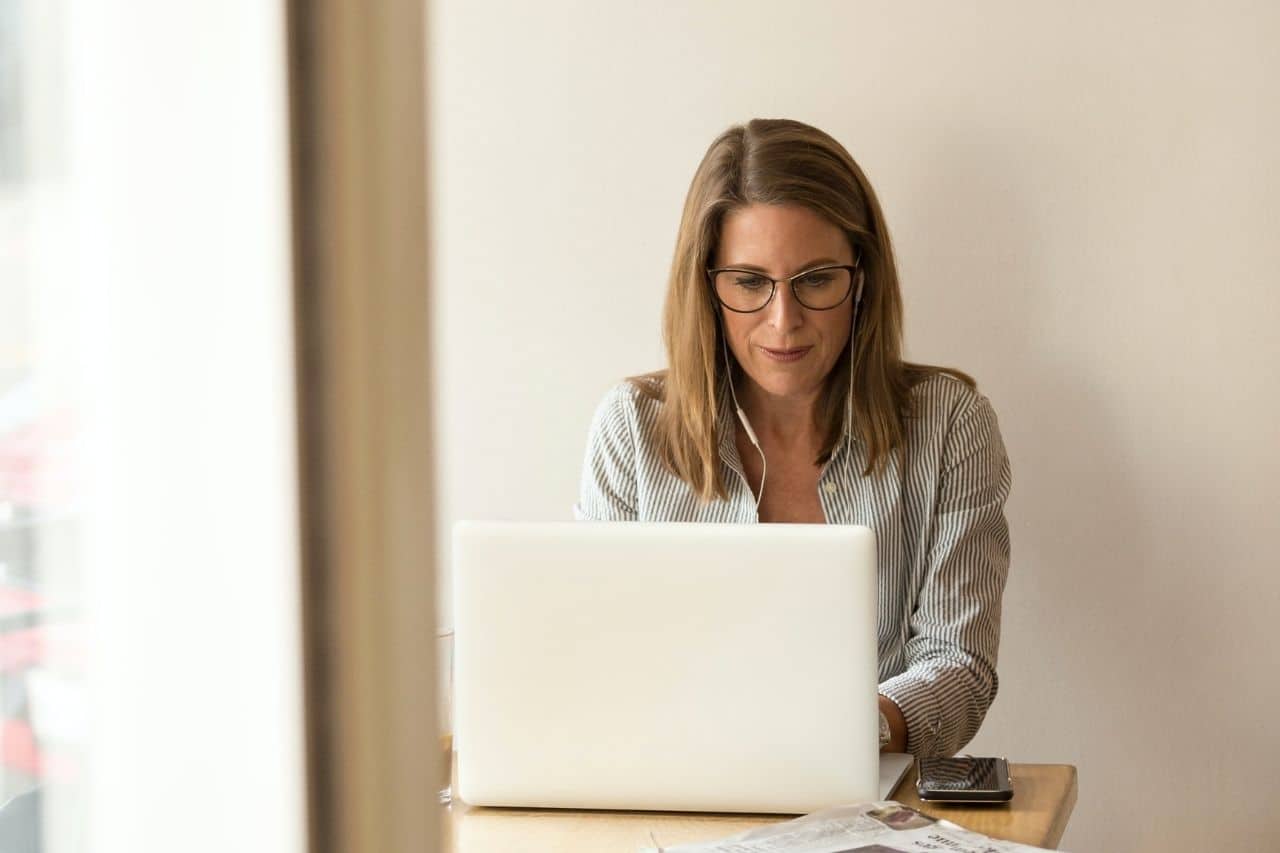 Many Americans feel that in order to get by these days, a six-figure salary is necessary — at the very least. However, there’s still a considerable discrepancy between male and female workers. Namely, according to a recent study, as much as 72% of six-figure earners are male.

The gender gap is especially wide in the highest-earning categories. For instance:

What’s more, Louisiana has the biggest disparity among lower-earning workers — (60.4% of women and 39.8% of men), followed by Indiana, Wyoming, and Maine.

Conversely, Alaska has the lowest disparity; women make up 54%, and men make up 46% of low-earning workers in The Last Frontier. California, Arizona, Nevada, and Florida follow suit. 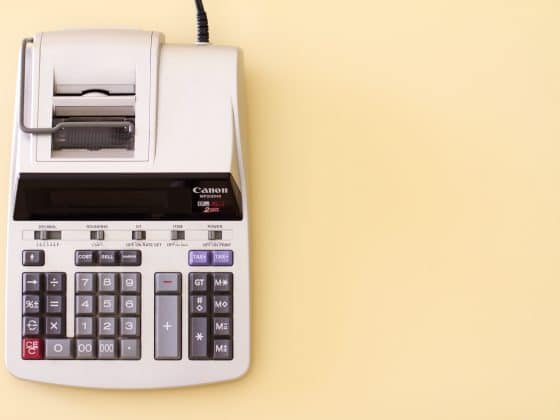