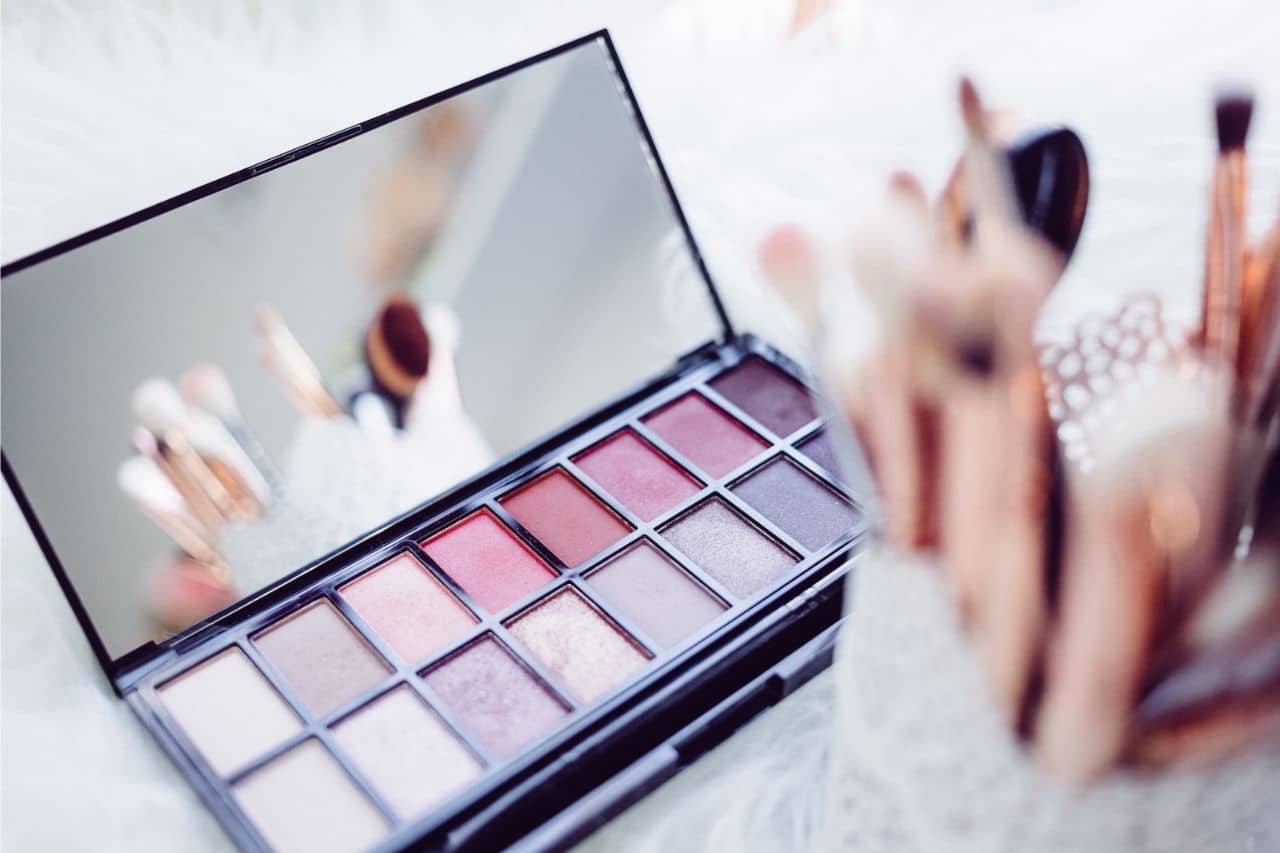 Households earning over $100,000 per year drove much of the beauty industry’s expansion.

On that note, retail giants Walmart and Target lowered the price of unsold apparel and house items while increasing their beauty sections to attract consumers.

For example, Target has greatly expanded its presence in the beauty market with recent openings of MAC Cosmetics and Clinique counters inside its stores.

This year, the company intends to add another 250 of these stores and eventually have 800 locations, accounting for around 40% of its US presence.

In addition, Target has added over 40 beauty brands (as well as Black-owned brands) since January, including chemical-free products.

At the same time, this summer, Walmart introduced new beauty displays at 250 of its stores, including Patchology and Mario Badescu. The company also partnered with direct-to-consumer vendors, such as Bubble, a brand focused on Gen Z and young millennial customers. 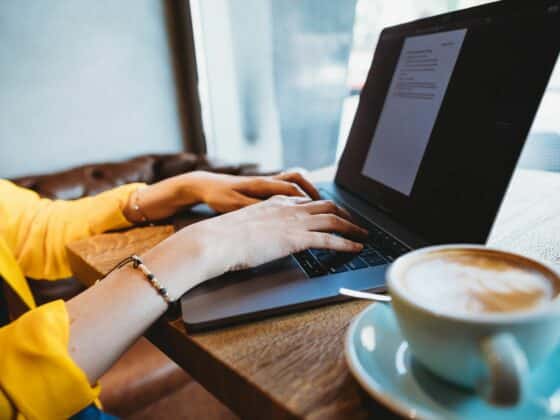