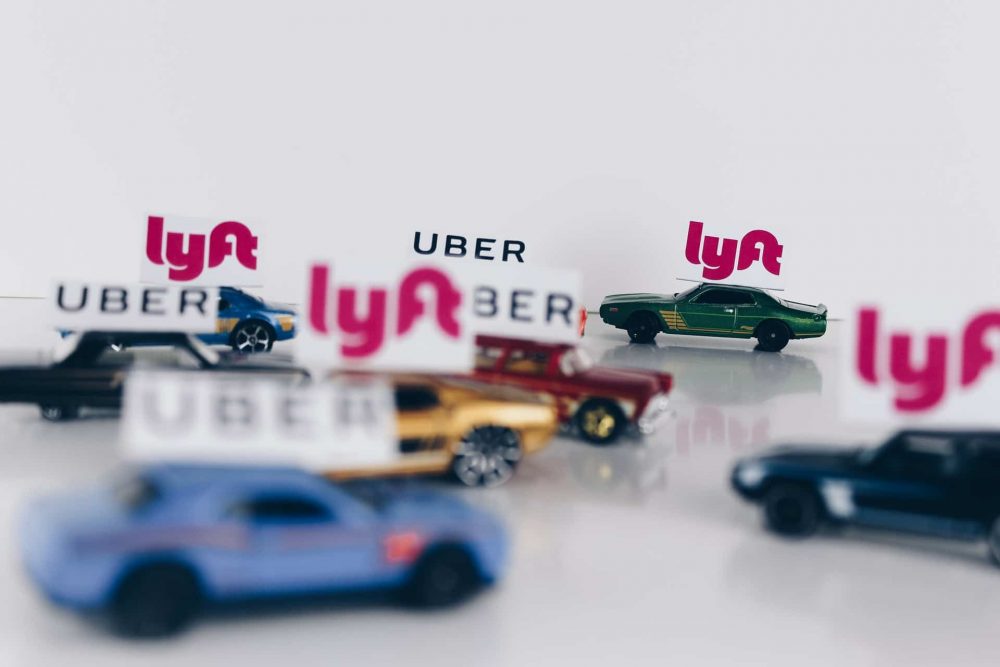 The two leading ridesharing companies in the US – Lyft and Uber – announced they would cover any legal fees for drivers sued under Texas’s abortion law. The recently adopted law bans abortions after six weeks of pregnancy.

Under the terms of the law, not only could riding with Uber or Lyft to an abortion clinic expose the rider to a lawsuit, but the driver could also be liable.

Lyft took a stance against the law, saying it was incompatible with company values, and went on to say that drivers aren’t responsible for monitoring where riders go nor are riders required to provide any information to drivers about their destination or intentions.

Taking a concrete stance, Lyft committed to paying the legal fees for any drivers who are sued under the new law.

Uber quickly followed suit, commending Lyft’s position. Uber’s CEO announced in a Tweet that the company would cover legal fees for drivers in the same way.

In addition to the legal fund Lyft plans to set aside, Lyft’s CEO announced a $1 million donation to Planned Parenthood with the goal of helping ensure safe and reliable access for women seeking access to healthcare.

Other tech companies, including Match and Bumble, also committed to creating special funds to support women affected by the Texas abortion law. 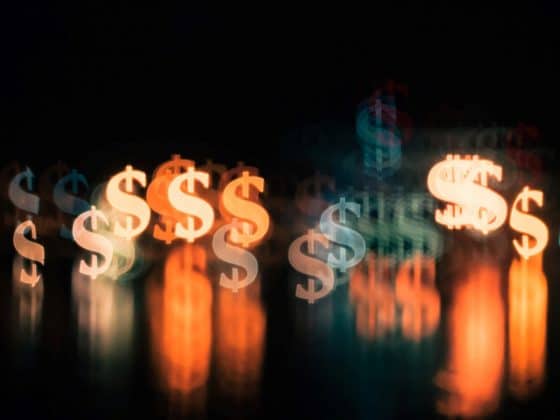 11 Best Crowdfunding Sites for Helping You Out in 2022 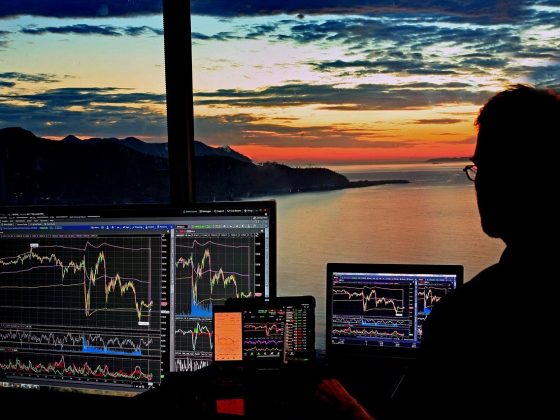