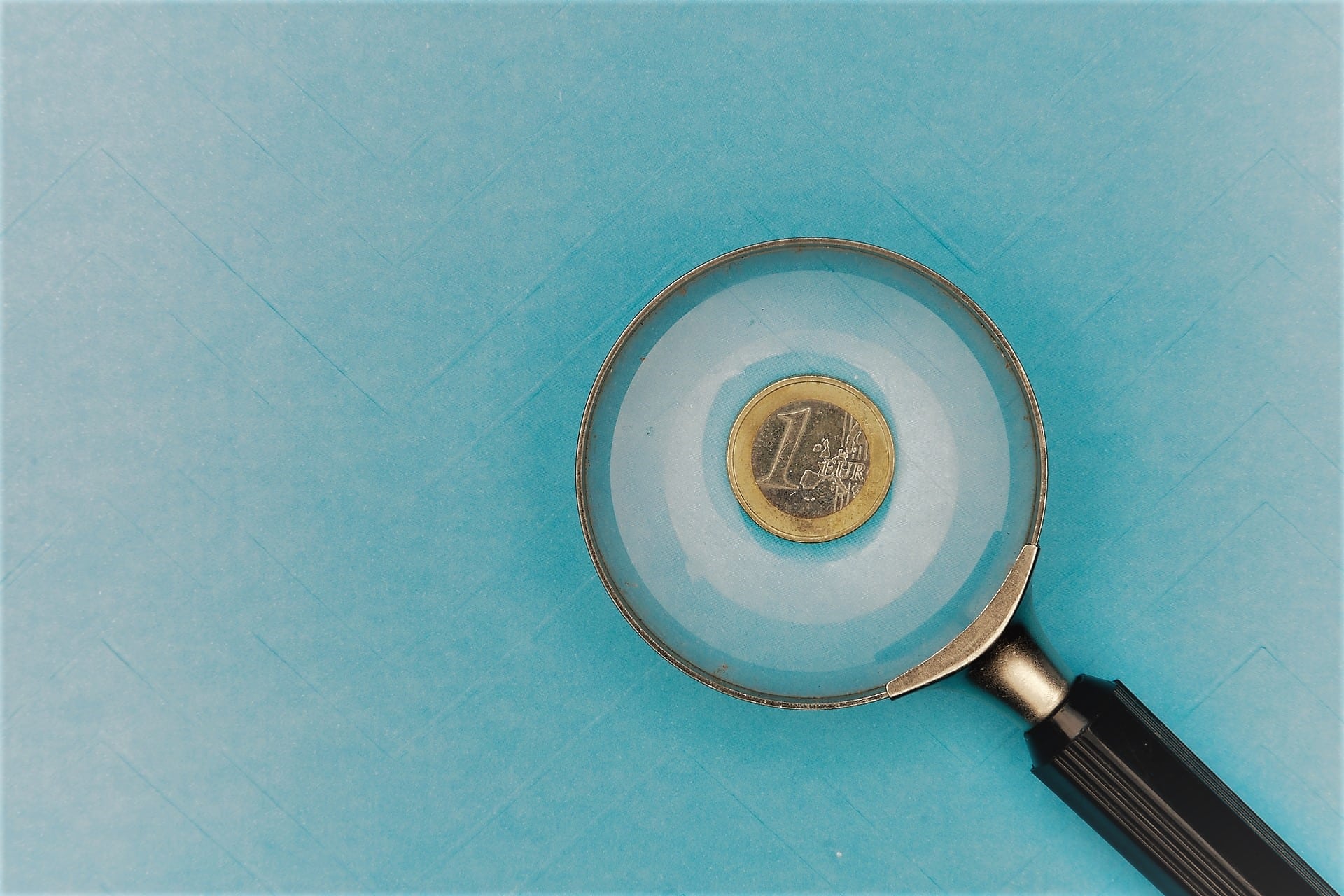 HSBC Agrees to Sell Its French Banking Operations for €1

HSBC is making a painful retreat from its French banking network after long discussions with the Cerberus group.

The UK multinational ultimately agreed to a single euro as token value for the sale. Presumably, HSBC is exiting the French market to expand its presence in the Asian and UK market.

According to a statement from the bank, HSBC will suffer a pre-tax loss of $3 billion in the agreement. HSBC purchased the Crédit Commercial de France for $13.2 billion, 16.9% over its closing share price at the time.

Despite its long and storied history in France and banking in various markets, CCF is generating significant losses for HSBC.

However, the CCF was operating at a loss for a long time, and HSBC will have to deliver the operation with a net asset value of $2 billion. To achieve that, it may need to infuse more cash into the network before the deal is finalized.

Cerberus subsidiary MyMoneyGroup, which mediated the deal, plans to revitalize the CCF and invest heavily in the French market. For Cerberus, the acquisition strengthens an already solid position in Europe.

Cerberus is a major shareholder in Deutsche Bank and several other German banking institutions. CCF is a clear sign that the equity group intends to double down on Europe in the coming years.

According to statements from MyMoneyGroup, it plans to return the French banking operations to profitability over three years. An important part of that will be a $238 million investment to update and upgrade CCF’s digital infrastructure.

Other investors, such as Dutch financial titan ING, are exploring ways to exit the French market as well. It’s safe to say that the banking landscape in France will shift substantially, and HSBC’s retreat may be the first of many.