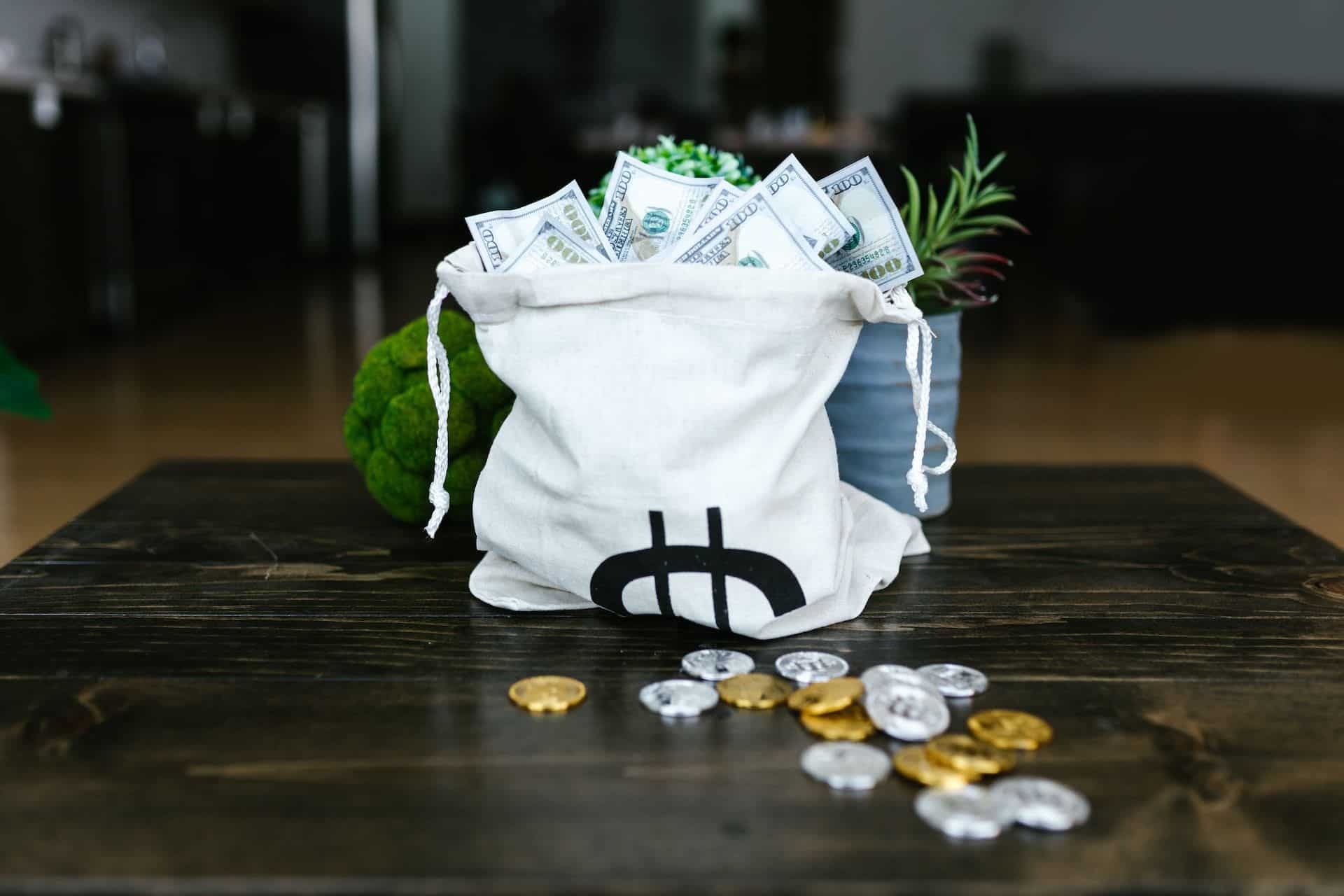 How to Buy Evergrow Coin: Beginners Guide and Tips

EverGrow is a fairly new coin that has a lot of potential. It’s still somewhat under the radar, which makes it a potentially good investment opportunity.

In this post, we’re going to teach you how to buy EverGrow coin. We’ll also give you some information about the coin and its features. Stay tuned!

What Is EverGrow Coin?

EverGrow Coin (EGC) is a reflection token that was launched in 2021. It’s also the first cryptocurrency to “self-produce” its profits for investors.

Unlike Bitcoin and other popular cryptocurrencies, EverGrow’s primary goal is not to be a medium of exchange but rather an ecosystem in which EGC investors can profit by holding the EverGrow token.

On that note, EGC holders are entitled to an 8% reward on each purchase, transfer, or sale, while the reflections are paid in BUSD.

How Does EverGrow Coin Work?

EverGrow charges a 14% transaction tax on all buy or sell orders. The taxes are split as follows:

Simply put, investors and holders of the EverGrow Coin earn rewards tokens on the Binance Smart Chain network, which makes it possible for them to generate passive income.

Where to Buy EverGrow Coin?

There are currently four exchange markets where you trade EverGrow coins:

Keep in mind that there are no costs associated with trading EverGrow on Centralized Exchanges. Therefore you won’t be eligible for BUSD passive income payouts.

The Process of Buying EverGrow Coin

Getting your hands on EGC tokens is not as easy as buying, for example, Bitcoin or Ethereum. In other words, to purchase EverGrow coins, you’ll have to use BNBs (like with Elongate coin) or BUSDs and swap them for EGCs.

You can do this by downloading a wallet (such as Trust Wallet) and connecting it to PancakeSwap or swapping your BNBs on the EverGrow coin website.

Since this is a custom token, you won’t find EGC on the list. Therefore, tap on the “Select a Currency” option and put EverGrow’s address:

Is EverGrow Coin a Good Investment?

EverGrow’s founders plan to make some changes during 2022 that could lead to potentially good news for investors. Here’s what’s at hand:

While this shows great potential for the future, EverGrow is still considered a risky token due to its volatility.

So should you invest in the EverGrow coin? It’s hard to say, but one thing is sure, EverGrow has created a new course for cryptocurrencies to move from being a new, decentralized form of money into a new era of passive income possibilities.

To sum things up, you can buy your EverGrow crypto by swapping your BNBs or BUSDs for EGCs. To do that, you need to have a wallet linked to PancakeSwap.

However, you should also know that EverGrow is considered a volatile token. So if you’re thinking about investing in it, make sure to do your research first.

Will EverGrow be on Coinbase?

This is yet to be seen. Coinbase has not announced anything regarding the listing of EverGrow on their platform.

Is EverGrow coin on Binance?

As of December 8, 2022, EverGrow is not available on Binance.

How do I get EverGrow coins?

The process is pretty simple. You need to have a wallet (such as Trust Wallet) linked to PancakeSwap and then swap your BNBs or BUSDs for EGCs.

The last step is to tap the “Import” icon. This will allow you to swap your BNBs for EGCs, and that’s the whole process of how to buy EverGrow coin! 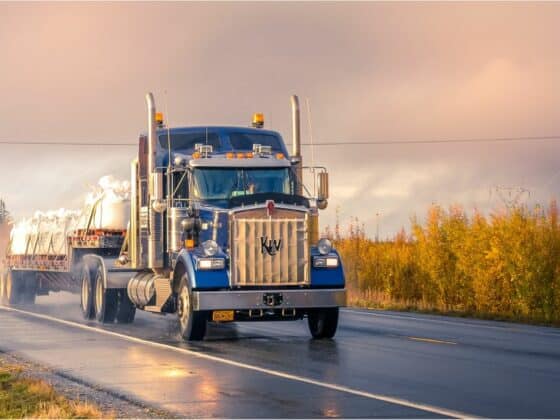 How to Start a Trucking Company in Seven Easy Steps 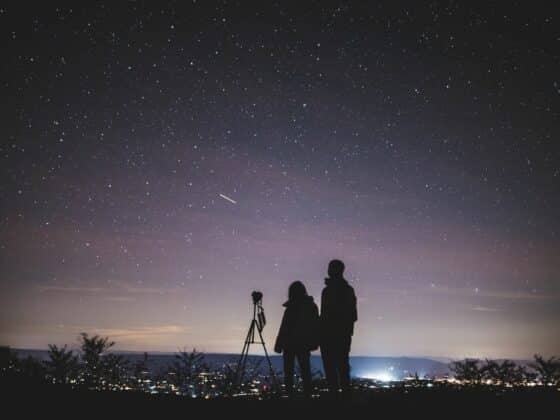