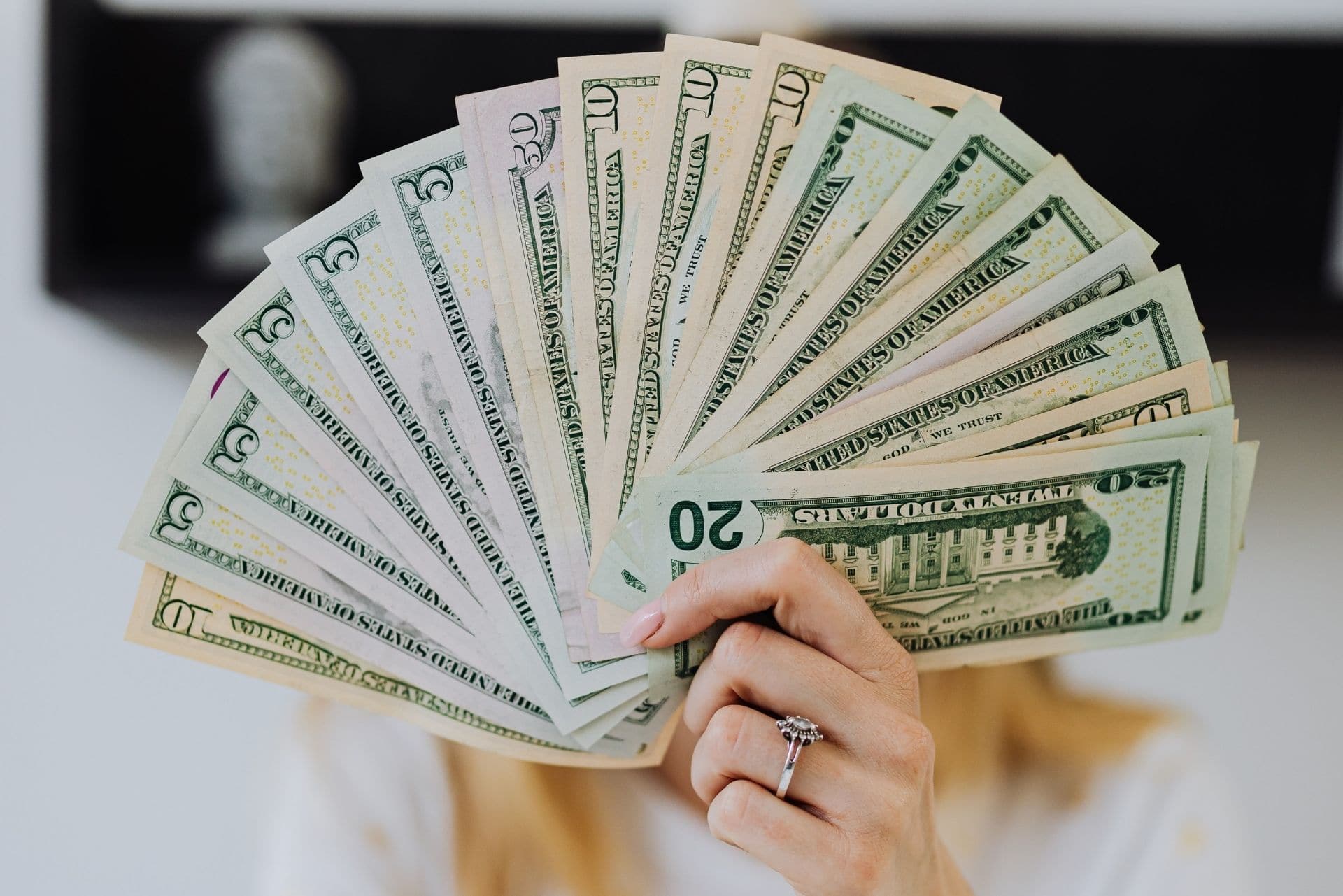 How Much Is a Six Figure Salary: All You Need to Know

How much do you need to earn to make a six-figure salary? And is it even in the realms of possibility for the average person? It turns out it’s not as hard as you might think!

So, before you start dreaming of your big bucks payday, you should know a few things about making a six-figure salary.

How Much Is a Six-Figure Salary Range

Of course, taxes will eat into those earnings quite a bit. For instance, if you’re in the 25% tax bracket, approximately $24,000 of your salary will go towards taxes. Yikes!

Now that you know what’s hidden behind the 6 figures’ meaning let’s get into the nitty-gritty!

In total, there are three ranges for six-figure salaries:

There are both pros and cons to making a six-figure income. For one, you’ll be able to afford nicer things and live in a better neighborhood. On the other hand, it can be difficult to save money when earning a high income (due to higher taxes).

Don’t believe us? Then take a look at these facts below!

People who earn a yearly salary of $100,000 in the US have to pay about $24,000 in Federal Income Tax. However, that’s not all — there are also state income taxes! Namely, the average income tax depends on your state. On average, it amounts to $4,000.

What kind of job do you need to make this much money? For instance, you’d have to be a heart or brain surgeon or an anesthesiologist if you want to take home $400,000 per year.

However, one of the coolest six-figure salary jobs is linked to social media. You can make a real fortune as a YouTuber. Namely, YouTube pays between $2,000 and $4,000 for 1 million views. In other words, you need to upload your videos at the right time.

For example, in 2021, an entrepreneur and YouTuber called Roberto Blake managed to earn more than $400,000 solely through his YouTube channel.

5. In New York City, a low-range six-figure salary is not as impressive.

The low six-figure salary ranges between $100,000 and $400,000. And while it looks like a lot, you should know that the cost of living in New York City is exceptionally high.

You’ll need to make a minimum of $12,489 per month (before taxes) just to cover your basic expenses. This includes things like housing, food, transportation, and utilities.

6. With a low-range six-figure salary, you can buy a house in Alabama.

Is a six-figure salary good if you live in Alabama? Absolutely. Not only is the cost of living in the Cotton State lower than the US average by 11%, but you can also buy a house and still have some money left. Namely, the median home price in Alabama is $128,500.

7. The average person does not start making a six-figure salary until they are in their 30s.

While there is no specific average age to make six figures, Americans over 30 are generally more likely to make a six-figure salary due to their experience. However, there are exceptions to this rule. Some young people may start their own businesses and become extremely successful.

For example, a hairstylist, Alex Pardoe, was only 25 when he started making $280,000 per year having launched his own business.

It can be difficult to save money when you are earning a high income. Mainly due to higher taxes and costs, such as maintaining expensive homes or cars. So, how to make six figures per year without going broke?

First of all, don’t overspend. You don’t have to drive an expensive Veneno Roadster. You can always find much cheaper Lambos on the car market. Secondly, have an emergency fund. And lastly, get rid of your debts.

A six-figure salary can mean different things to different people. But, in general, it means earning more than $100,000 and less than $1 million per year.

And while there are also some disadvantages to making a high income, such as higher taxes and expenses, if you are smart about spending your money, you can make a six-figure salary work well for you.

Is a six-figure salary rich?

This is a difficult question to answer because it depends on your definition of “rich.” If you consider anyone who makes more than $100,000 per year to be rich, then yes, a six-figure salary would make you rich.

Yet, someone else might not share your definition of rich. For them, a six-figure salary may not be enough for all the expenses in mind. It really depends on your perspective.

How rare is a 6 figure salary?

In general, six-figure salaries are pretty rare. If you make this much money, you are in the top earnings bracket in most parts of the world. This means that only a small percentage of people make as much money as you do.

So, if you are one of the lucky ones who make a six-figure salary, congratulations! You are in a very select group.

What jobs can you make to earn 6 figures a year?

For example, you can also make 6 figures as a YouTuber or an Influencer. It really depends on your skillset and what industry you work in.

How much money will you make per year if you earn a six-figure salary?