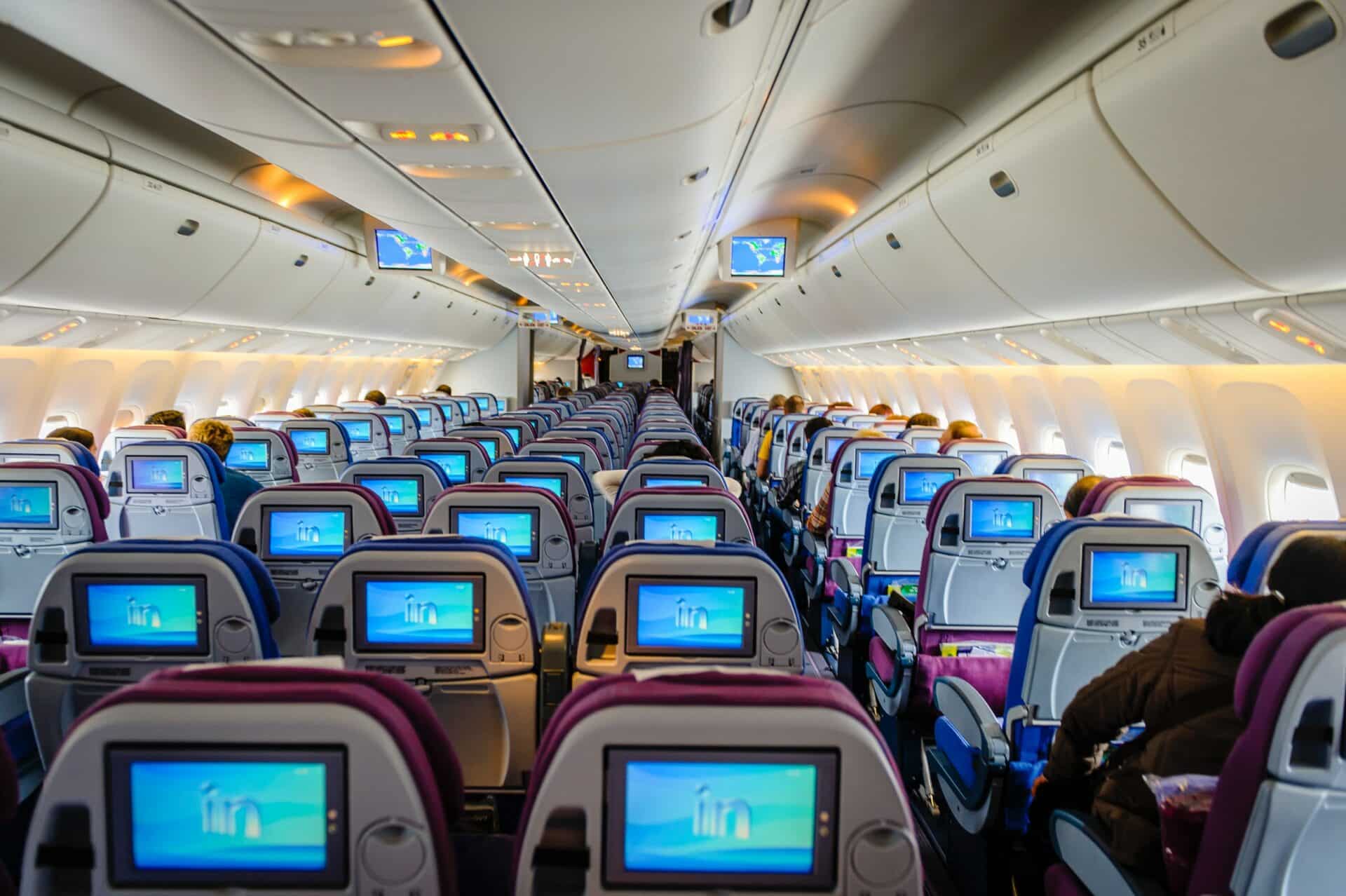 Many people dream about becoming flight attendants. The job comes with many perks, such as free or discounted travel and the opportunity to see the world. But what about the pay? How much can you make as a flight attendant in the US?

Let’s take a look at the numbers.

How Much Do Flight Attendants Make?

US flight attendants earn the most in Connecticut — an average of $111,500 annually. Flight attendants based in Wisconsin have the lowest average salary at $47,650 per year.

As a flight attendant, your salary will be determined by the airline you work for and how experienced you are. On that note, American Airlines provides the highest flight attendant wages.

Here’s a quick rundown of some interesting facts and figures regarding flight attendants’ earnings:

The company announced that it would also pay its flight attendants half of their regular rate for the boarding window, which ranges between 35 and 40 minutes.

5. The average salary for an international flight attendant is $47,928 a year.

6. Southwest Airlines Flight Attendants earn a base wage of $20.00 per hour.

Annual salaries for Southwest Airlines flight attendants generally start at $30,500 and can reach up to $62,000. The highest-paid flight attendants earn up to $80,000 per year, while those on a six-month probationary leave make $24.72 per trip.

8. A flight attendant starting at JetBlue can expect to make $21.00 per hour.

The rate slightly increases (to $23.70) after seven months and keeps rising as you gain more experience.

So, is the job of a flight attendant well-paying?

Though the answer to this question depends on your “appetites,” most would agree that being a flight attendant can bring you solid income.

Your salary as a flight attendant will depend on the airline you work for and your level of experience (or seniority). So, make sure you do your research well before applying for the job.

Do flight attendants get paid hourly?

The majority of flight attendants are paid hourly. The hourly rate starts from when the aircraft door is shut to when it opens again. This time period is typically referred to as the “block time.”

Flight attendants aren’t compensated for time spent in the airport before the flight, during safety checks onboard, or during boarding time.

What do flight attendants make starting out?

Right out of the gate, flight attendants can expect to earn $25.00–$30.00 per hour on average — though the figure varies from airline to airline.

Which airline has the highest-paid flight attendants?

Yes, flight attendants make good money. In fact, they earn $8,790 more than the average salary in the United States, which is currently $53,490 annually.

So, how much do flight attendants make exactly?

In addition to their hourly wage, flight attendants also receive a per diem meal allowance whenever they work outside their home base. Depending on the airline and whether the flight is domestic or international, per diem rates can range from $1.50 to $2.60 an hour. 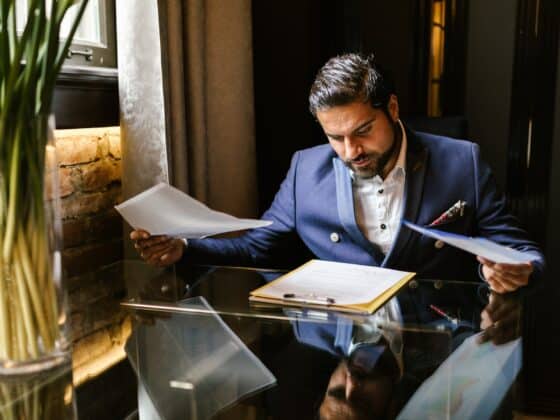 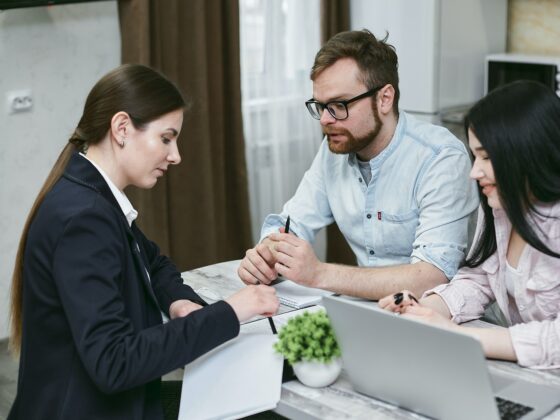 How Many FHA Loans Can You Have (And How to Qualify)