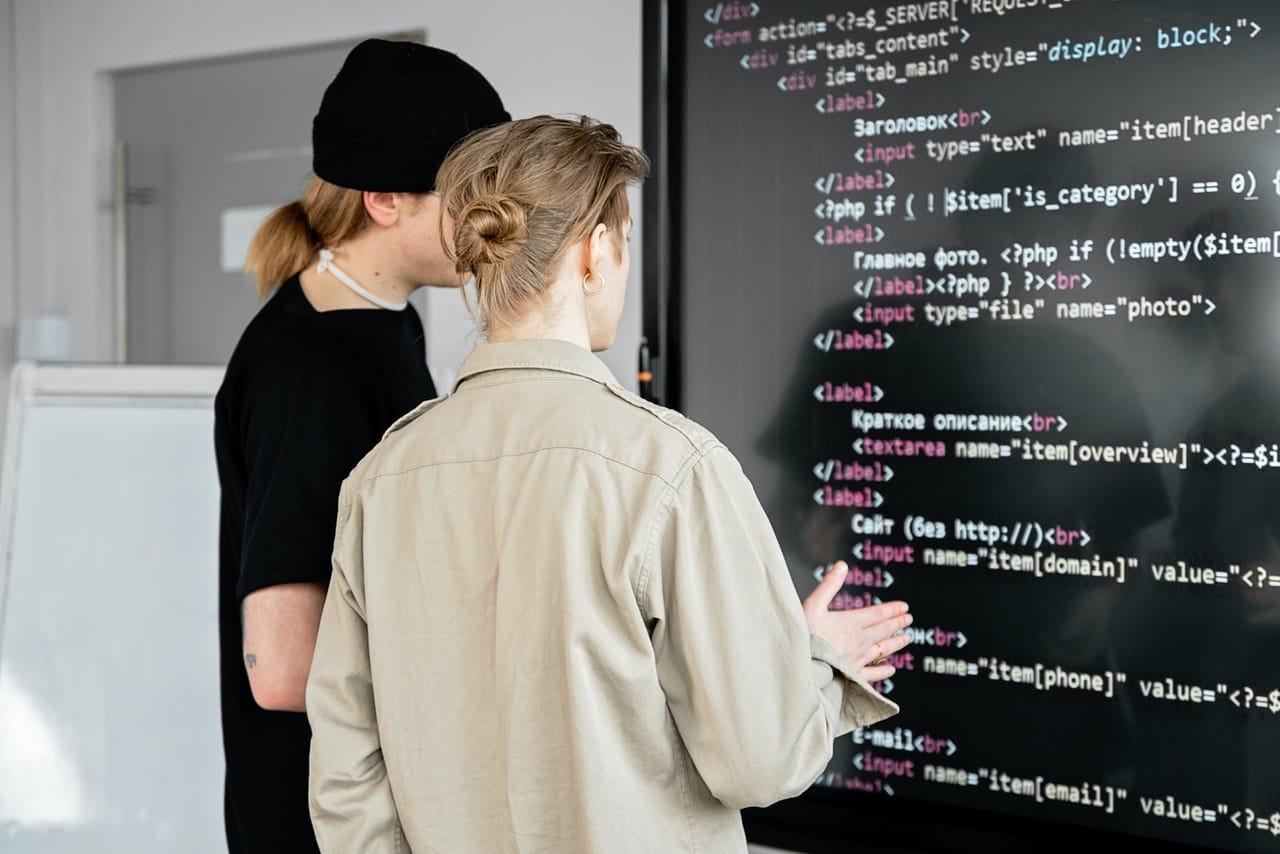 As the US software industry revenue reached $292,231 in 2021 in value,  and the rising trend is expected to continue with $313,740 in 2022, we just had to do a little digging on the subject to find out how many software engineers work in the US. We will also reveal their average salary, who makes the majority of workers, and many more.

How Many Software Engineers in the US Are Currently Working?

Here are the most current trends in the software engineering industry:

A software engineer’s minimum average salary is $45,000, whereas the average maximum wage can reach a substantial $248,000 per year.

In addition to that, the East and West Coast offer the best paying jobs for software engineers such as a system engineer or an IT security specialist.

How many software developers in the US are women? A mere 25.1%.

And the reason behind these low numbers? Apparently, only 3% of women want to pursue a career in technology, so merely 5% of leaders in the tech sector are women.

3. Only 4.7% of software engineers in the US are Black or African American.

Moreover, China is the country that could potentially witness the biggest growth.

5. The most popular technologies among software developers are robotics and mini-apps.

Global stats and facts about software developers indicate that as much as half of the engineers choose to work on robotics and mini-apps, whereas others prefer computer vision (49%), self-driving cars (45%), cryptocurrencies (45%), and blockchain applications other than cryptocurrency (44%). The revenues of the latter are expanding at a rapid pace.

6. 64.96% of software engineers use JavaScript as their preferred programming language.

Overall, a lot of people are pursuing a software engineering career due to the job’s high versatility, creativity, and above-average income.

Now that you know how many software engineers in the US work in the field, it might be a good time to get that coding book and start designing your own future in the expanding metaverse.

How many software engineers should a company have?

The general rule of thumb is to have two to three software developers working for your company. However, this will mostly depend on the number of team members and the project itself.

How many software engineers work in Google?

Google employee report shows us 27,169 people work as full-time software engineers at Google, as of 2016.

How many software engineers work in Seattle?

Based on the BLS data there are 92,710 software developers, software quality assurance analysts, and testers in the Seattle-Tacoma-Bellevue, WA metropolitan area. 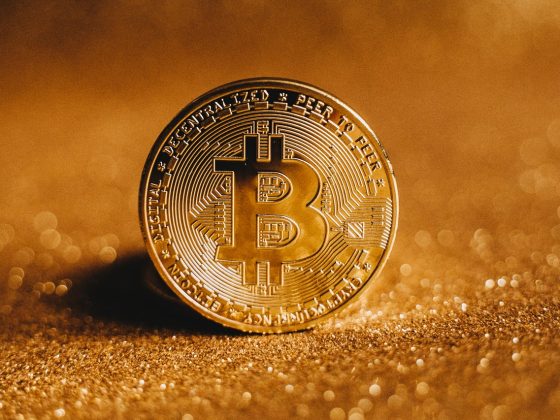 How Many Bitcoins Are There and Will They Ever Run Out?