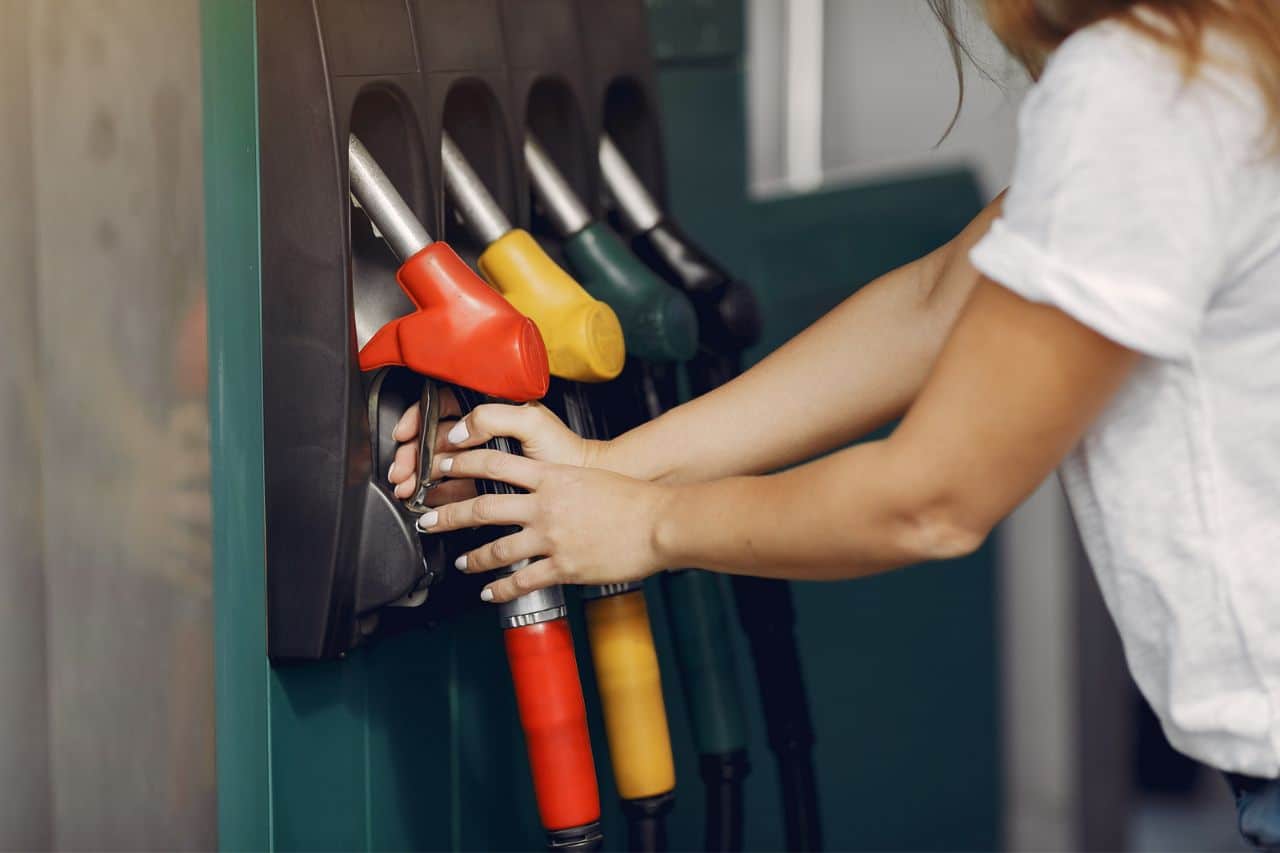 Gas Prices Are at Their Lowest Level Since March

For the past 79 days, gas prices have been dropping in the US due to decreasing oil costs overseas, which has resulted in the average price per gallon reaching its cheapest point since March.

On that note, the average gas price across the nation is now $3.81 per gallon, which marks a decrease from one month ago when prices averaged at $4.20 per gallon. However, this figure remains significantly higher than last year’s price of $3.18 per gallon.

Meanwhile, gas prices in some cities and states persistently exceed $4 per gallon, which could provide an uneven ground for Americans who plan to travel during the biggest September holiday, Labor Day.

For example, the gas prices are much higher on the West Coast, specifically in Los Angeles, where the average gas price is $5.25 per gallon (down from $6.06 per gallon in May). The Golden State is also the most expensive US state when it comes to gas prices.

The situation is similar in the Northeast states. For example, the average price for a gallon of gasoline in New York stands at $4.06.

According to predictions, gas prices in the US should drop to $3.70 by the end of September and $3.50 by October 31st. 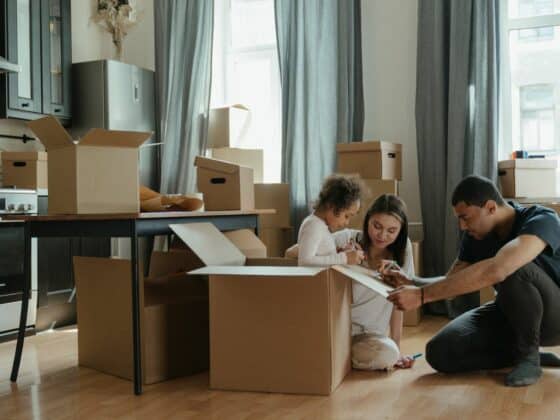 Bank of America Sets Up New Mortgage Program for Minorities 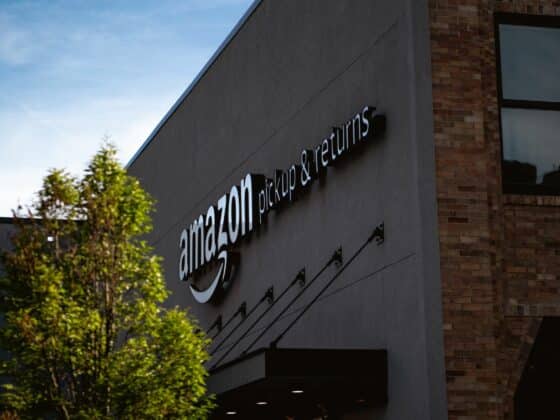 How Much Does Jeff Bezos Make a Day, Minute, and Second