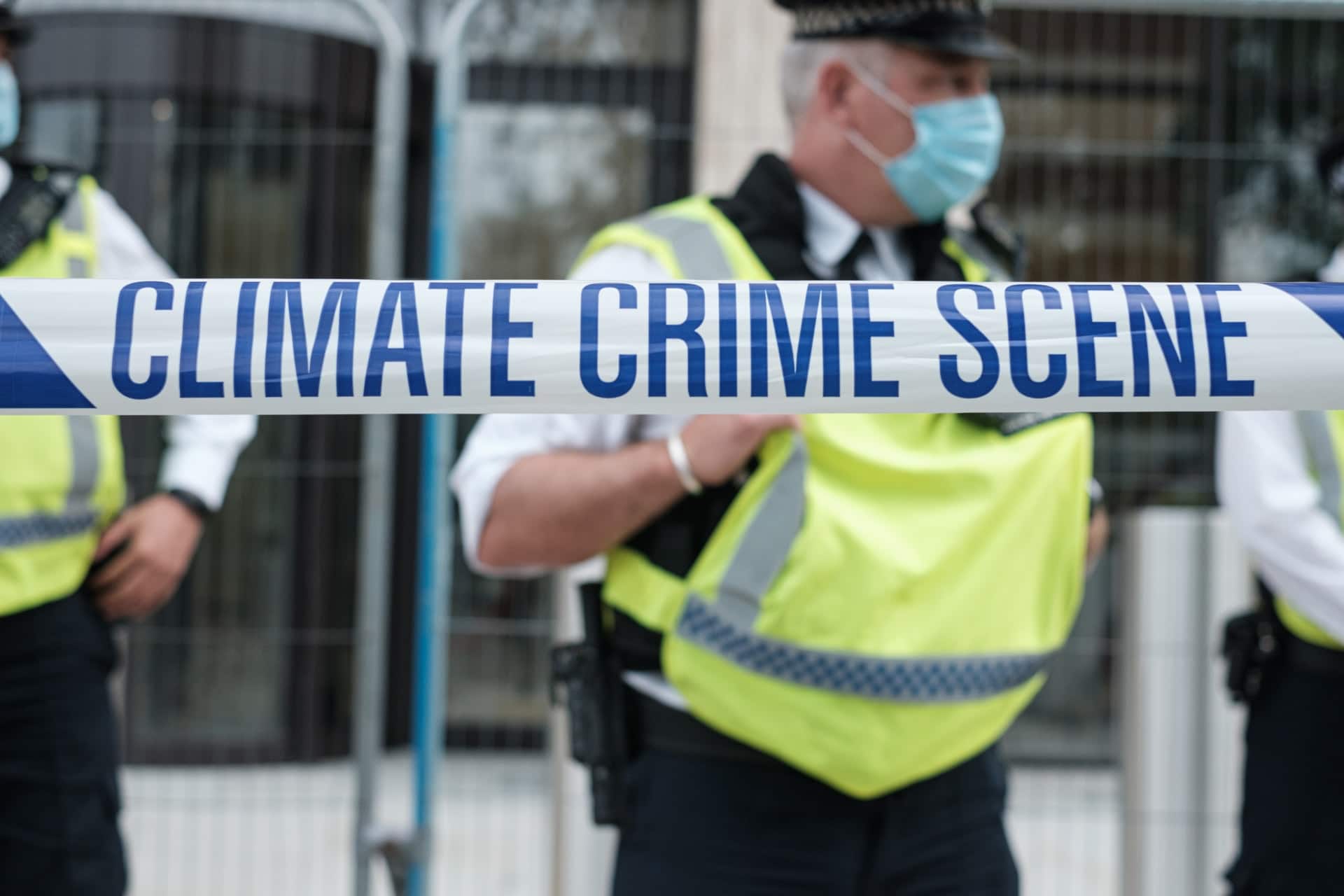 Mark Carney put the onus on regulatory bodies to restrain business in an effort to curb climate change. The former governor of the Bank of England is now the finance advisor on climate in Boris Johnson’s government and expressed doubt about the financial free markets’ ability to reduce greenhouse gas emissions without regulatory intervention.

Carney is a leading figure of the 26th UN Climate Change Conference of the Parties (COP26) and a UN envoy on climate change.

In a recent brief, he advised governments to explore regulatory measures and to establish clear rules that would direct industry to achieve more sustainable practices and drive investment away from fossil fuels.

The issue lies, in part, with the inability and unwillingness of financial markets to sufficiently penalize non-compliant companies and principals.

He also warned that without clear and straightforward action, the markets will not have enough of an incentive to act with the immediacy required. He also stressed that while restraining the financial sector was important, the financial sector is a keystone element of achieving any environmental solutions.

By way of example, Carney brought up eco-taxes on carbon emissions, the regulation of internal combustion engines, and building codes. Those measures, among others, could pave the way for more environmentally sustainable investment and solutions.

He also pointed to the automotive industry’s massive shifts in investment strategy as a consequence of current and future regulatory action. The degree to which manufacturers like Tesla are investing in electric cars is a sign that regulations like the promised ban on fossil fuels in the UK are having the desired effect.

However, not everyone agrees with Carney’s approach. Many environmental groups see the idea of carbon offsetting as fundamentally flawed and decry the carbon credits that Carney supports. 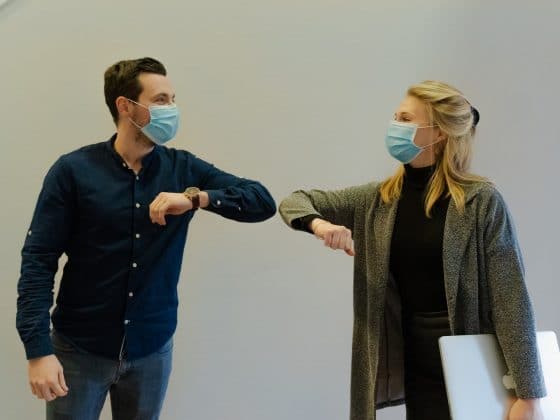 Dow Suffers Largest Point Drop Since October Due to Delta 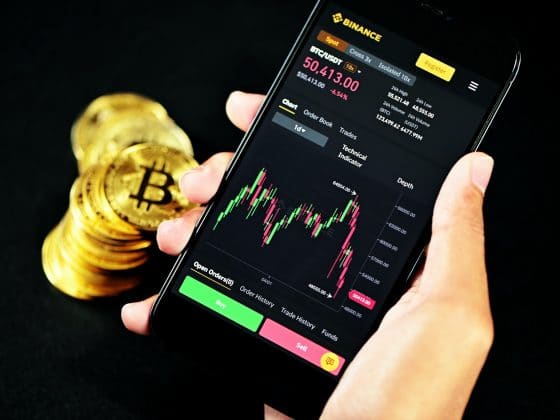