Although April Fools’ Day was not so long ago, it seems Elon Musk’s words shouldn’t be taken so lightly.

Namely, the CEO of SpaceX, Elon Musk, tweeted on April 1st that he aims to put an actual Dogecoin on the Moon.

While it’s unsure whether the entrepreneur was just pulling the world’s leg, it’s not unlike Musk to pull off a stunt like this; remember the Tesla Roadster that was launched into space.

This is exactly what Michael Sheetz, the CNBC space reporter, claims — it might actually be all for real; no joke.

Sheetz tweeted that he’s pretty sure that Musk wasn’t joking, to which the CEO replied, reminding everyone that SpaceX did in fact launch a wheel of cheese into orbit with the company’s first Dragon cargo spaceship.

Then again, Musk is a huge crypto-supporter; most notably Bitcoin and the already-mentioned Dogecoin — earlier this year, he announced that he purchased a whopping $1.5 billion worth of bitcoin. A month later, Musk announced that his other company, Tesla, would actually accept it as payment.

As for Dogecoin, the currency actually started off as a joke back in 2013 by Jackson Palmer and Billy Markus; both software engineers. The currency, based on the popular “Doge meme” uses the well-known Shiba Inu as its mascot, and can be also traded, purchased, or mined like any other cryptocurrency currently on the market.

Oh, and one more neat cryptocurrency fact to round up the story: you can actually purchase physical Dogecoin coins. However, they are simply memorabilia used for fun and they don’t function as an actual currency; in other words, they have no intrinsic value. 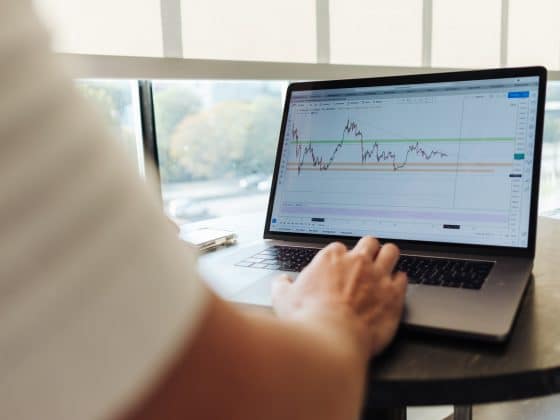 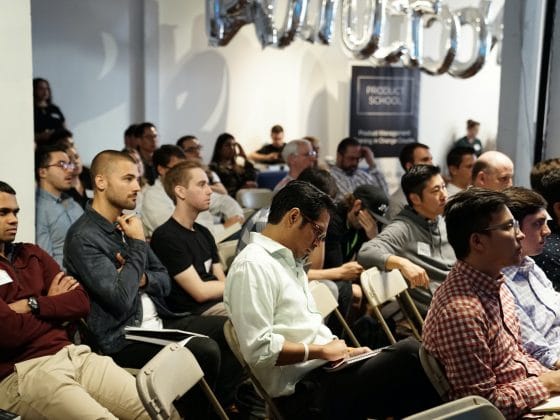 Can Biden Cancel Student Debt? (And Will He?) 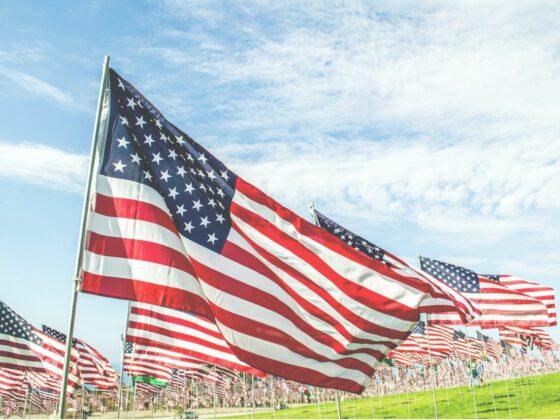 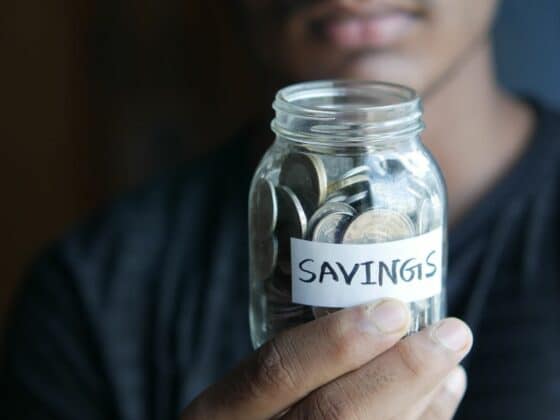