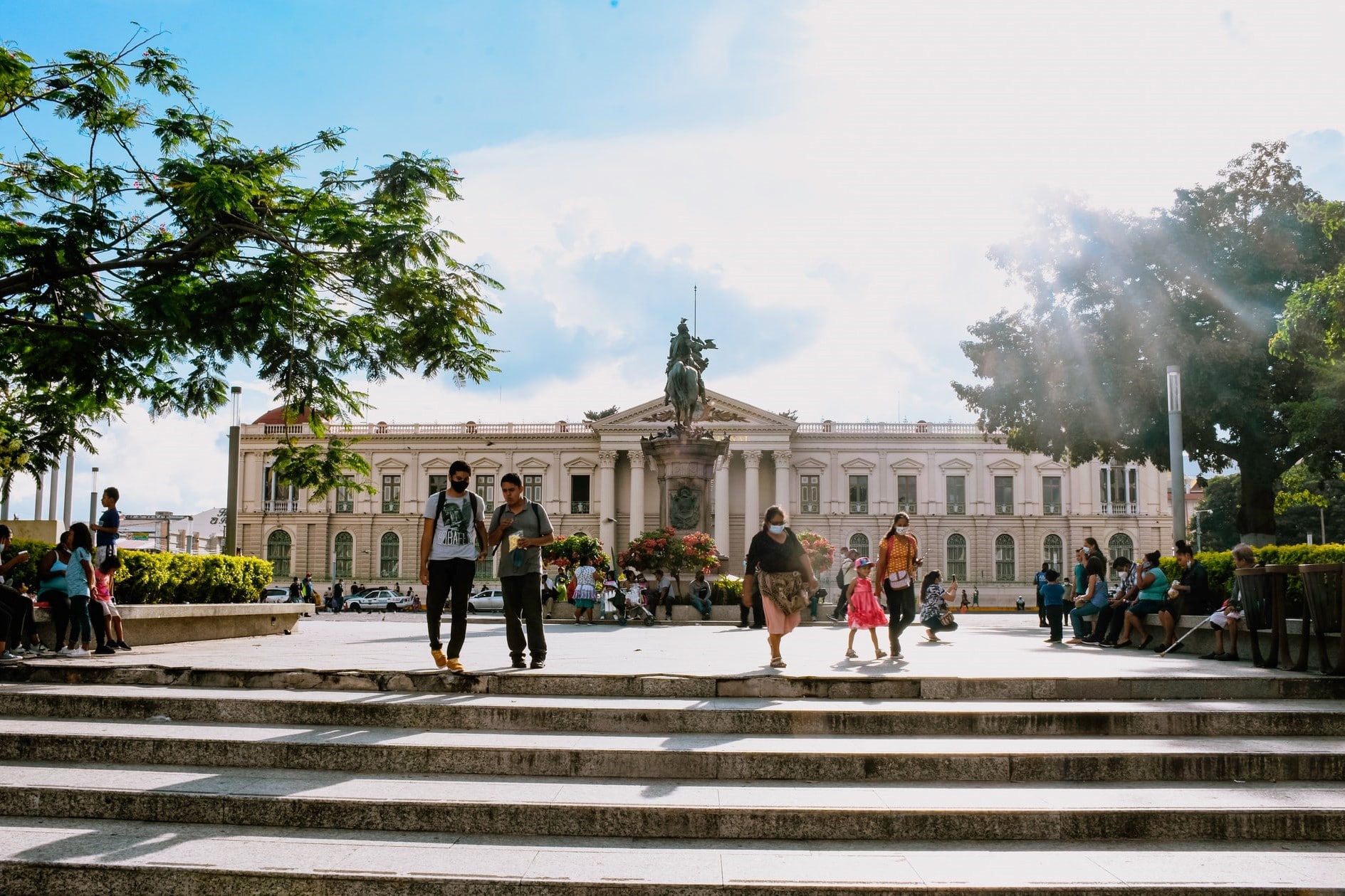 On September 7, El Salvador made Bitcoin legal tender for all debts, public and private, marking a watershed moment for Bitcoin and cryptocurrency as a whole.

The decision comes after a lot of anticipation following Bukele’s announcement of the country’s intentions and subsequently introduced legislation.

Nayib Bukele, El Salvador’s president, was among the decision’s most prominent supporters and claimed it would open up opportunities for millions of people in El Salvador without access to financial services.

Another critical factor, according to Bukele, was making it easier for Salvadoreans living abroad to send remittances back to their families still living in El Salvador. Remittances are a critical part of the country’s economy, in line with many other Central American nations.

However, the initial transition into legal status for Bitcoin suffered numerous setbacks, mainly relating to the technical aspects of El Salvador’s digital wallet app. The entire process wreaked havoc on the Bitcoin market and probably contributed to a massive Bitcoin price drop.

Crypto experts believe the anticipation leading up to El Salvador’s decision and Bitcoin’s eventual adoption was enough for many investors to see it as an excellent moment to capitalize on their investment.

At one point, Bitcoin’s price fell 18.6% compared to its price before El Salvador’s announcement.

El Salvador’s government even purchased 150 Bitcoins in an attempt to protect its value, unsuccessfully. As a result, the government now holds 550 Bitcoin, worth approximately $25 million.

However, many of El Salvador’s residents didn’t share the excitement of the crypto community. Surveys found that almost 68% of residents didn’t agree with the decision and many survey respondents said they didn’t even know how to use Bitcoin.

The event was also marked by protests from citizens that don’t trust cryptocurrency.