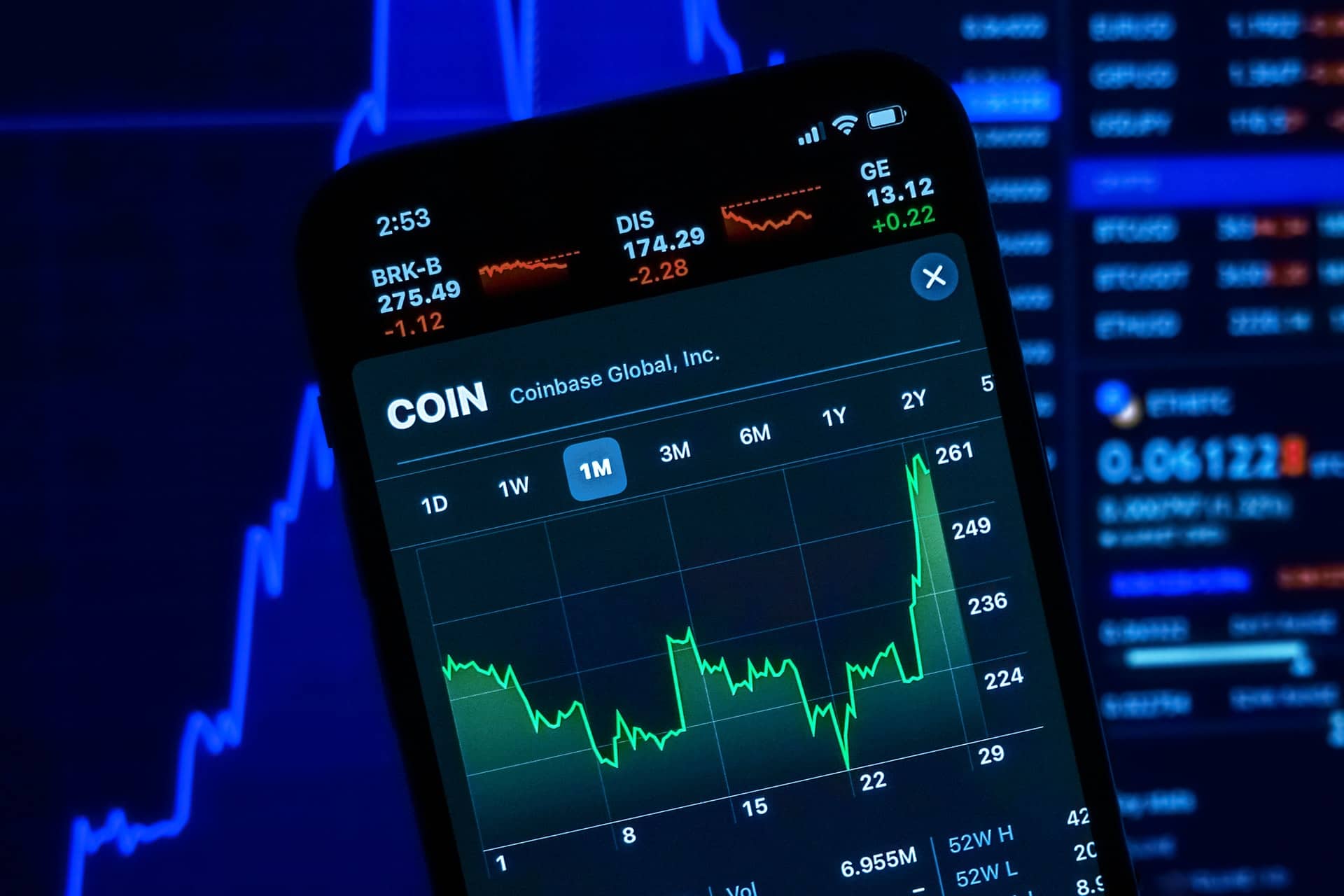 Starting Tuesday, all businesses having the necessary tech in El Salvador had to accept Bitcoin as payment, however, during the crypto’s debut, Chivo, the digital wallet used for transactions, wasn’t working.

Probably only a few believed in 2010 when the first purchase with Bitcoin was made, that in only 11 years, a country would adopt the currency. And even though it did, the necessary tech wasn’t functioning on this historic day.

In the wake of the events, President Nayib Bukele became tech support for the entire nation on his Twitter account, walking through all his 2.8 million followers what was going on with the system.

As the president explained, the wallet got disconnected when server capacity increased. Bukele also said that the problem was easily correctable and encouraged his followers to download the payment app and leave their reactions regarding it.

Even though El Salvador’s Bitcoin journey started a bit on the wrong foot, the government still plans to install more than 200 digital wallet tellers and around 50 Bitcoin attention centers.

On the other hand, the value of the cryptocurrency managed to drop early Tuesday from $52,000 per coin to a staggering $42,000 before making a recovery and getting around half of that loss. This is the kind of volatility that’s out of the question when it comes to more traditional currencies (like in the instance of gold, which made up 11% of the global reserve assets in 2019) and worries many not just in El Salvador but across the globe.

As a matter of fact, three recent face-to-face public surveys from El Salvador show that most people didn’t really agree with the government’s decision. Critics have also warned that Bitcoin’s lack of transparency can also boost criminal activity in El Salvador and its volatility can wreak havoc on citizens’ savings.

Opposed to critics and concerned Salvadorians, Bukele views Bitcoin as an asset that would help with opening new investment opportunities and as a means for Salvadorians to save money when they transfer their money back home from the US. However, the latter option would be entirely voluntary. 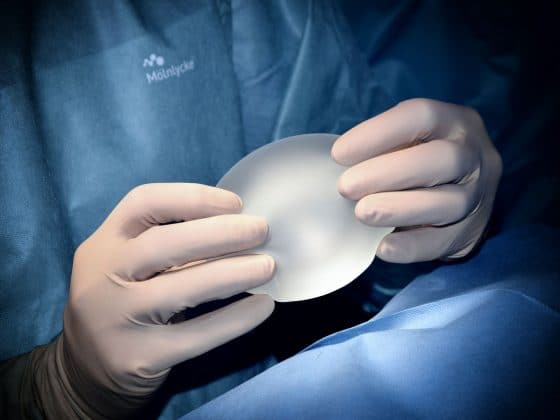