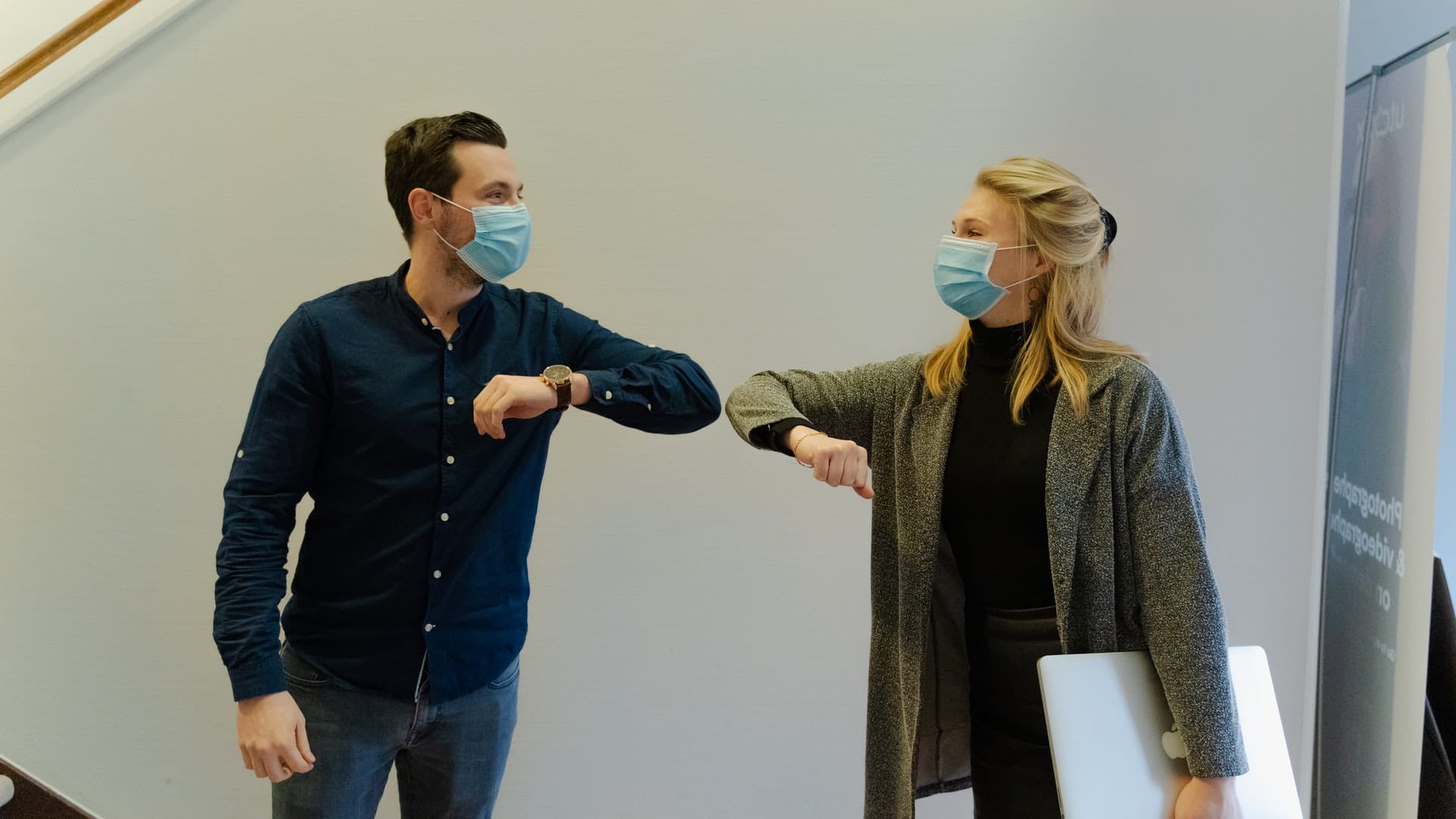 Dow Suffers Largest Point Drop Since October Due to Delta

Concerned over speculations that the rebound in new Covid cases would slow economic growth across the globe, US stock figures fell hard on Monday, especially affecting the Dow Jones Industrial Average, which had its worst market experience since October last year.

As the delta variant spreads among the unvaccinated and new cases arise among US citizens this month (around 26,000 new cases a day), the Cboe Volatility Index, or “fear gauge”, reached 25 points during the broad market sell-off, which was also the highest since this May.

Airlines also got hit pretty hard as Delta and American shares sank around 4% each, while United lost around 5%.

Even though the decline on Monday was pretty harsh, overall market damage seems tame at the moment and it doesn’t seem that the stock market crash scenario from 2020 will be repeating itself.

According to Bill Ackman, a billionaire investor, the delta variant shouldn’t be seen as a threat as the faster-spreading virus might also speed up the process of developing herd immunity. As he said, it might help tip the scale in favor of getting vaccinated in some people. However, Ackman stated that the delta variant won’t really change overall behavior that much. He also firmly believes that the economy will make a dashing recovery as soon as this fall. 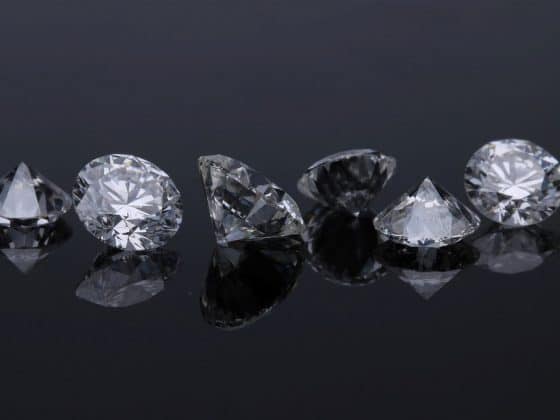 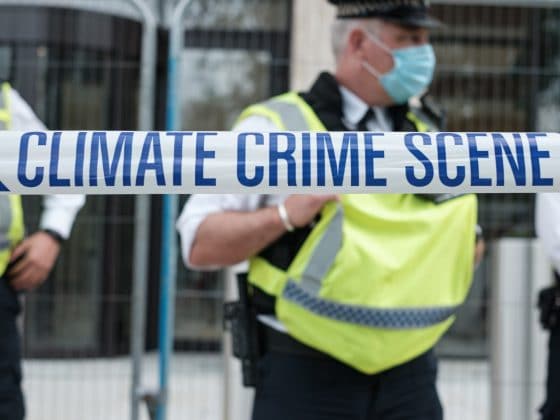