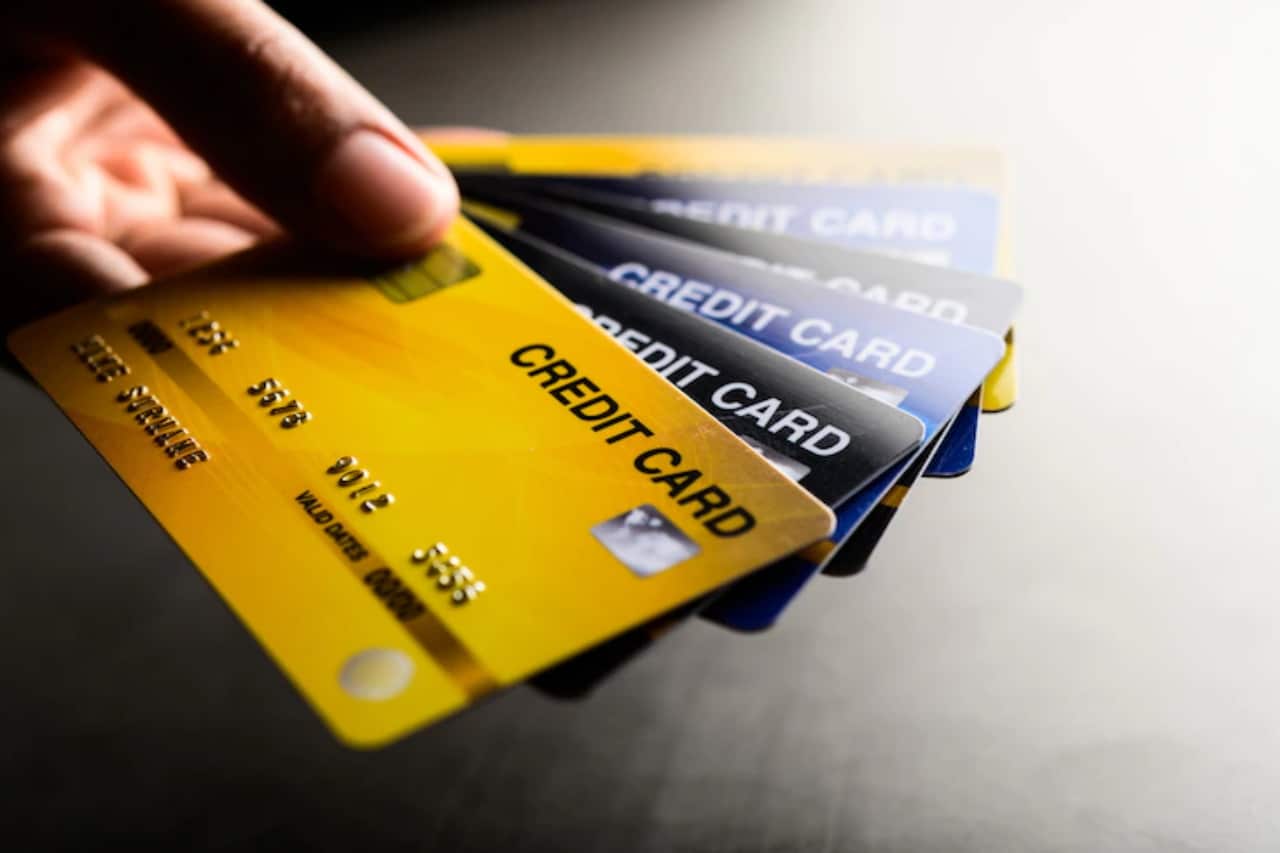 According to the New York Federal Reserve, credit card balances rose by a staggering $46 billion in the last quarter alone. Furthermore, credit card debt has increased by 13%, or $100 billion, over the past year, indicating the highest increase over 20 years.

This happened partly due to rising prices, which have accelerated at the fastest rate in over four decades.

The higher costs associated with inflation are also making it more challenging to keep a credit card balance, especially since the Federal Reserve has been raising borrowing rates rapidly in order to combat high inflation.

On that note, the Federal Reserve hiked its interest rate by three-quarters of a percentage point for the second month in a row.

High prices are also forcing people to withdraw money from their savings accounts. On that note, the personal savings rate dropped to 5.1% in June, the lowest since 2009.

Although the NY Fed acknowledged that household debt has increased, consumers’ financial condition generally appears to be in a favorable position.

Americans generally continued to repay their debts on time, indicating a strong job market. Furthermore, reports on consumer credit show that in the second quarter, the number of new foreclosures was up by 11,000, suggesting it could return to normal levels. 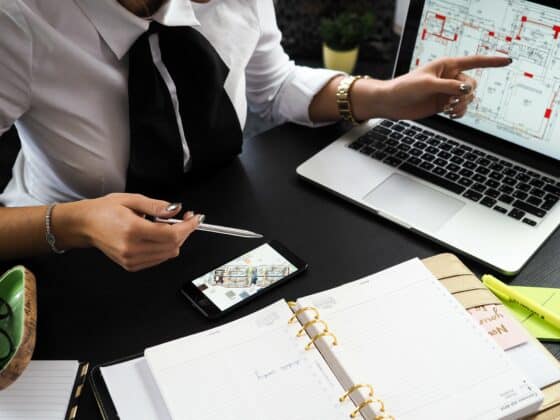