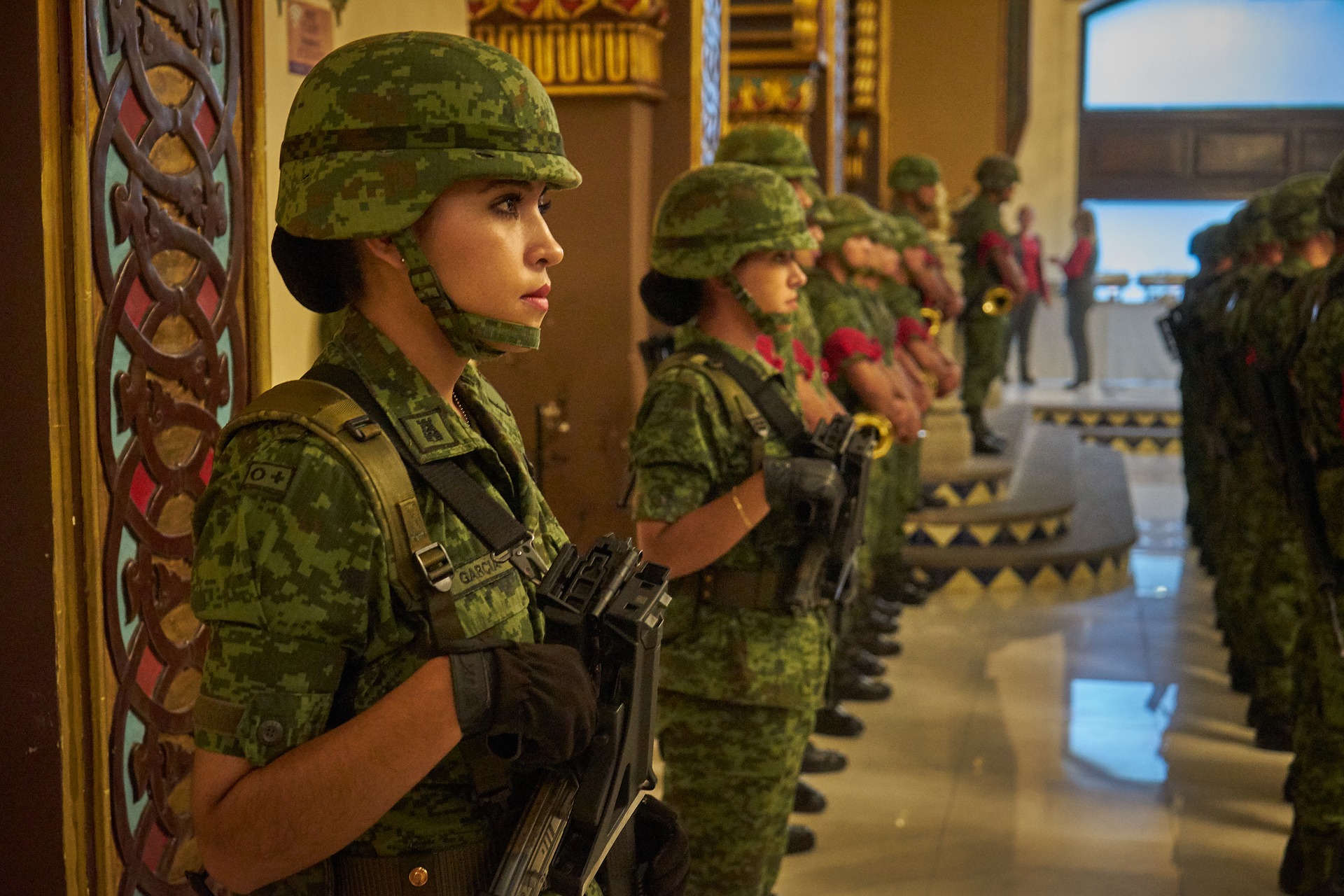 US service women are in for a treat!

Namely, the Senate voted 89–10 to pass this year’s NDAA (federal laws which are passed each year to determine the annual budget for the US Department of Defense), which included three amendments and provisions related to women in the military.

To be more precise, the final text of the NDAA included the bill to eliminate “pink taxes” on military uniforms that also talks about financial gender inequities.

Based on the report, women in the military have been paying over $8,000 (out-of-pocket) for their uniforms for the last 20 years. In contrast, men paid considerably less, around $3,500.

Recent figures also show that women already pay 42% more than men for the same amount of goods, especially when it comes to personal care products and adult clothing.

With the passage of this year’s NDAA, all defense and military officials will have to create consistent criteria for regulation of the “uniquely military” items. Hence, this measure will help reduce the exorbitant differences in out-of-pocket costs; much to the delight of female US military personnel.

In addition to that, the Secretary of Defense will periodically review these calculations to identify whether there are significant cost differences between genders and services. 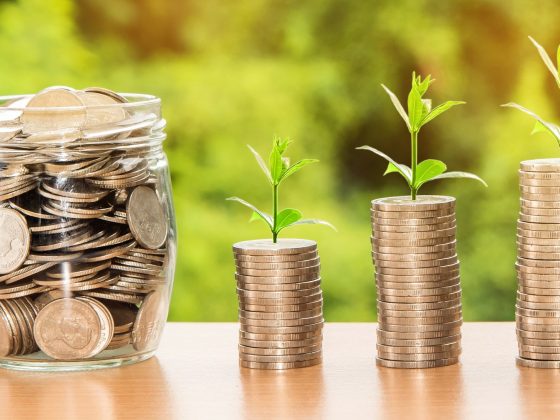 Minimum Wage Rates to Go Up in 21 US States