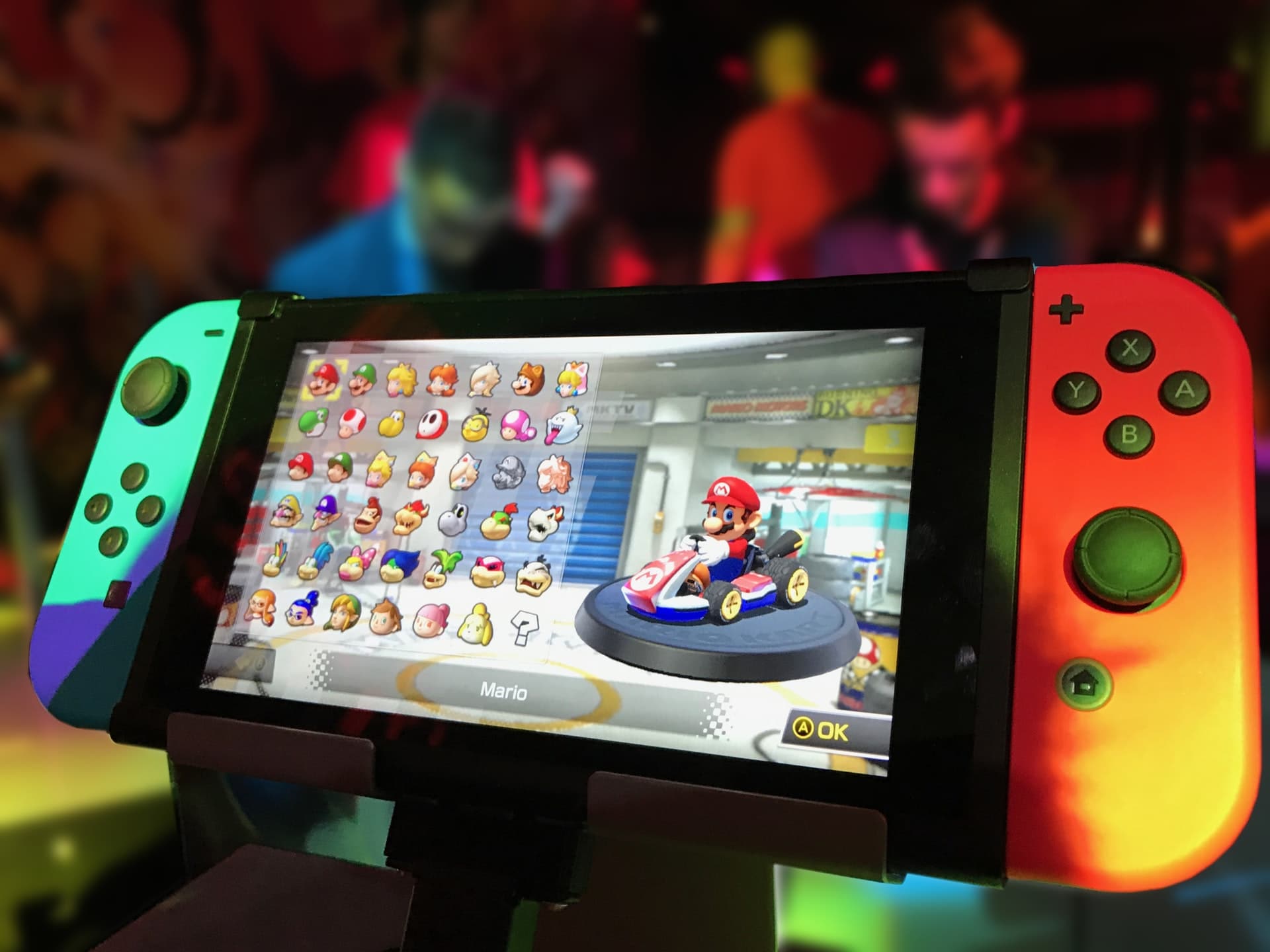 When it comes to Switch sales, Nintendo experienced a quiet quarter, having shipped “just” 3.83 million consoles from July to September, which is a significant decrease from the previous year’s 6.86 million sold over the same period.

To date, an incredible 92.87 million Switch units have been sold by Nintendo.

For the fiscal year, Nintendo had to revise its Switch sales projection due to the extended impact of the pandemic and global chip scarcity, which it claims created a situation of continuous unpredictability.

In fact, the brand had sales projections of approximately 25.5 million consoles from April 2021 to March 2022; the number has since been revised to 24 million.

On the other hand, Nintendo’s revenue projections haven’t changed and it expects operating income to increase by 4%.

Now, taking Switch’s performance into perspective, it’s on course to outsell the Wii this holiday season in terms of lifetime sales. In essence, the Wii is Nintendo’s most popular home console, with 101.63 million units sold, making this a huge win for the Switch console.

That said, if you consider the Switch a handheld, it’s still behind Game Boy’s 118.69 million units and Nintendo DS’s mind-blowing 154.02 million.

Moreover, if we don’t count the already-released Mario Party Superstars and Metroid Dread, Nintendo doesn’t have an extensive roster of games planned for the holiday season.

That’s rather unfortunate as people are willing to spend more over the holiday season; as a matter of fact, two-fifths of Europeans say they feel forced to spend money for Christmas.

The most anticipated upcoming releases are the Legend of Zelda-themed Game & Watch handheld and Pokémon Diamond and Pearl remakes. On the downside, the remake of Advance Wars has been pushed back until the spring of 2022.

Damjana is a writer from Bitola, North Macedonia. After teaching for 8 years, she found a new challenge — writing. With her academic background in the English language, doing research and writing is always fun and enjoyable for her. In her spare time, she loves binge-watching TV shows, especially crime documentaries, or spending time with her dogs. 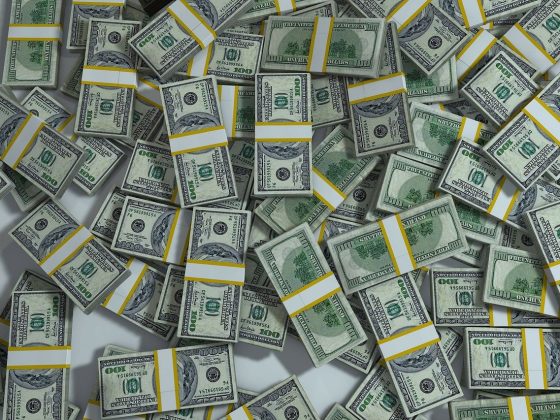 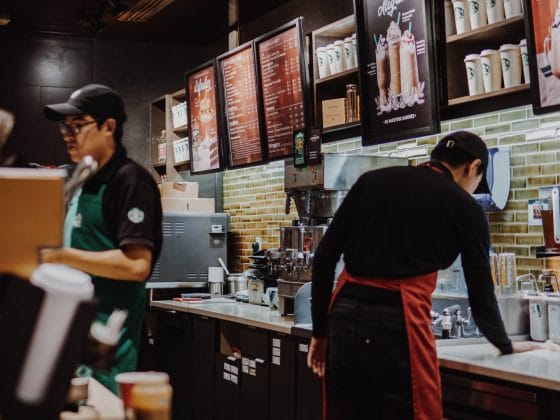