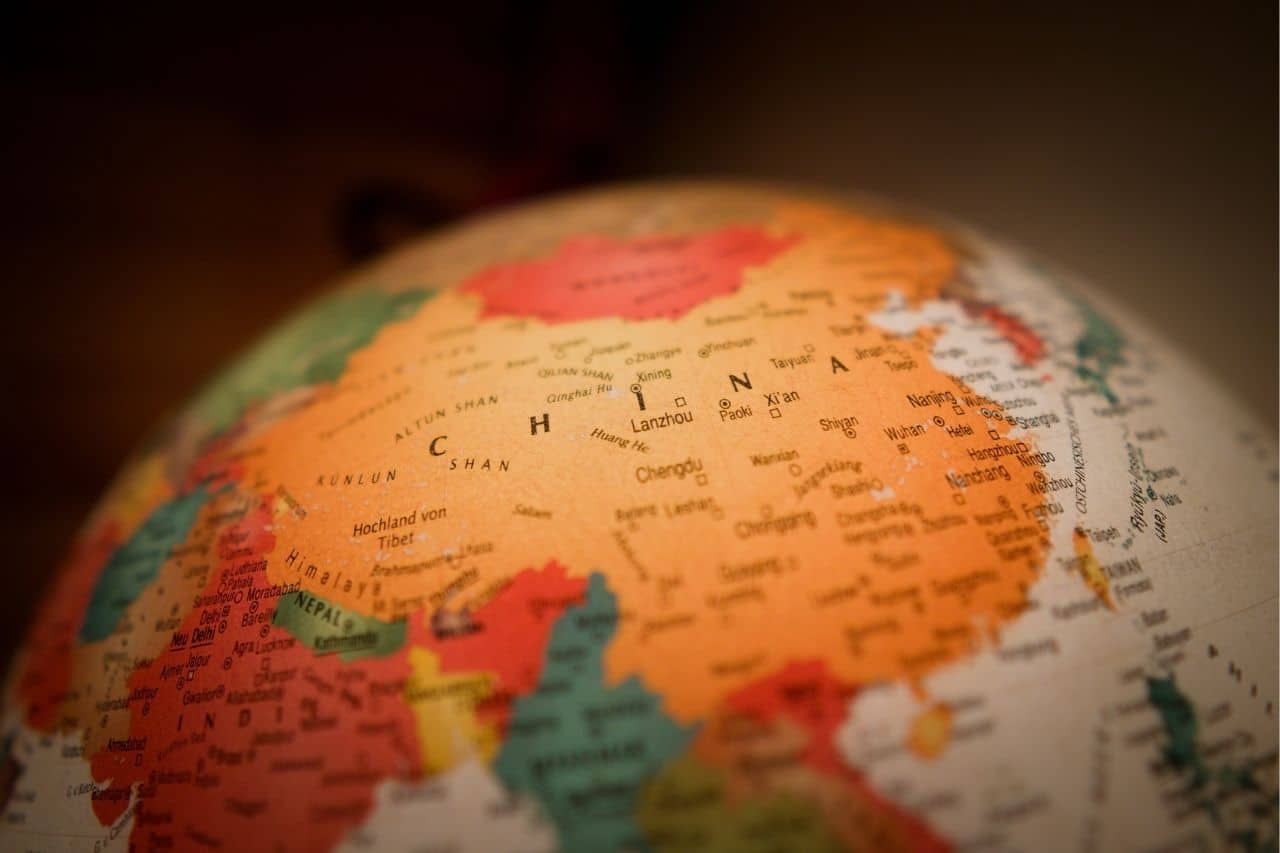 Chinese Tech Giants Plan to Create Their Own Metaverse

Following Facebook’s example, Chinese tech giants are planning to create their own metaverse — a digital space that exists parallel to our own.

Namely, companies like Tencent, NetEase, ByteDance (owners of TikTok), and Alibaba are all said to be interested in this venture. Moreover, they are ready to spend an estimated 52 trillion yuan, which is around 8 trillion US dollars, to make it happen.

As a result, gaming, VR, and social media will be on the front lines. And just like with Facebook’s metaverse, you’ll be able to create your own digital avatar and buy virtual items in games.

In fact, even some Chinese cities, such as Shanghai, are aiming to include metaverse into their development plans (i.e., they want to use metaverse in offices and public services).

However, unlike Facebook, China’s metaverse will be highly regulated. In other words, each application will have its own set of regulations.

In fact, China is currently experiencing intense scrutiny of the tech sector. So much so that the country’s regulators have proposed new anti-monopoly laws for internet platforms. For instance, they reduced the period of time minors can play video games online.

That said, the use of crypto will most likely be limited in the Chinese metaverse, or it might be replaced by the country’s own central bank-issued digital currency, aka e-CNY. 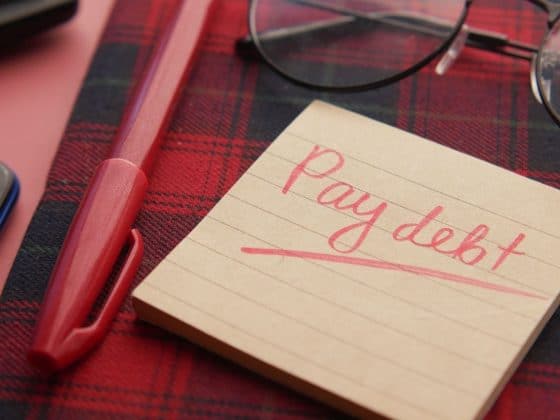 $15.6 Trillion Debt for Americans at the End of the Year 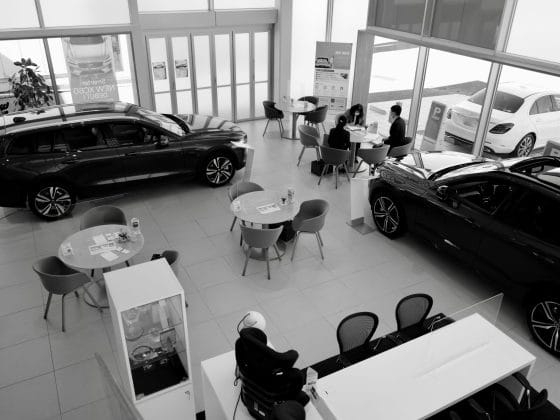 Can You Buy a Car with a Credit Card: Pros, Cons & Tips