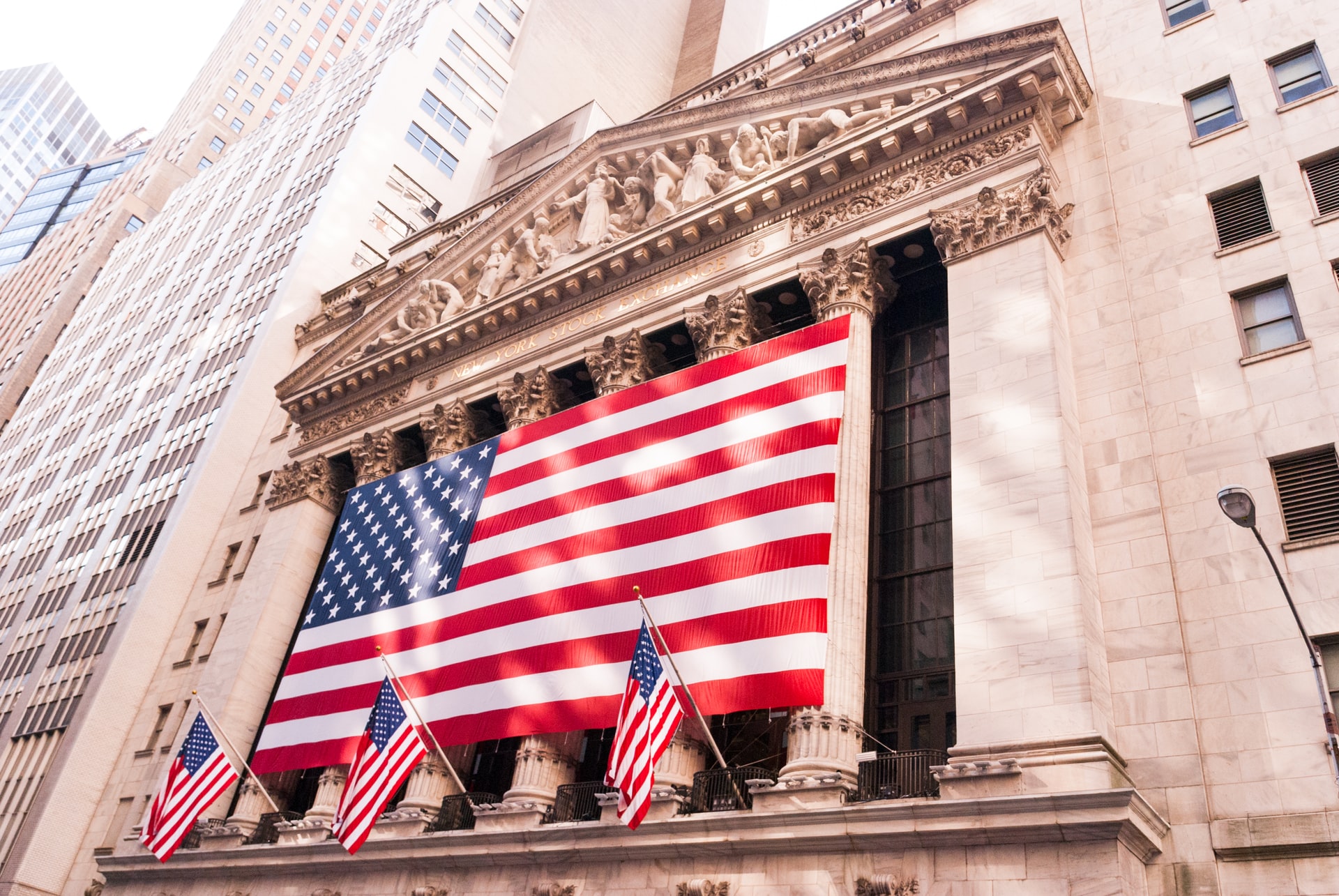 The US Securities and Exchange Commission put a stop to Chinese companies raising money in US stock markets, requesting more in-depth risk reporting. The move threatens a crucial source of capital for Chinese companies, whose listings rose to a record-breaking $12.8 billion this year in the US.

The US stock market shows no signs of slowing down, and companies from around the world are looking to capitalize on the trend. Unfortunately, Chinese companies will need to explain how government oversight from their home country could interfere with operations before continuing to raise money there.

The ridesharing service Didi was one of the latest victims of China’s crackdown on big tech companies as it deems they are working to circumvent security and compliance guidelines. China’s government also outright banned for-profit tutoring recently, effectively crashing a $120 billion industry.

These and other consistently draconian measures rightfully have many investors concerned about the fate of their Chinese interests. And, it’s those (ostensibly anti-capitalist) measures that have come under the scrutiny of the SEC.

The SEC Chair, Gary Gensler, specifically pointed out uncertainty about the Chinese government’s potential to affect companies’ performance as the target of these guidelines.

To be listed on US exchanges, Chinese companies will have to disclose if Chinese regulators denied them permission to list in the US and the potential risks of such a decision if it occurred.

Some Chinese companies proactively delisted their IPOs, partly in response to the crackdown on the ridesharing giant Didi. 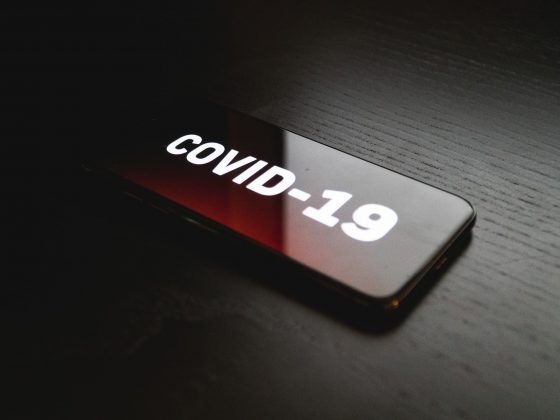 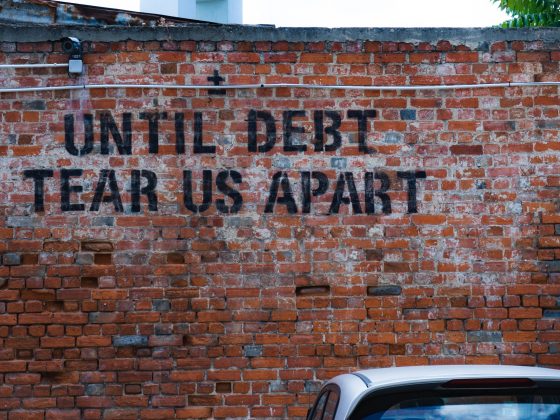