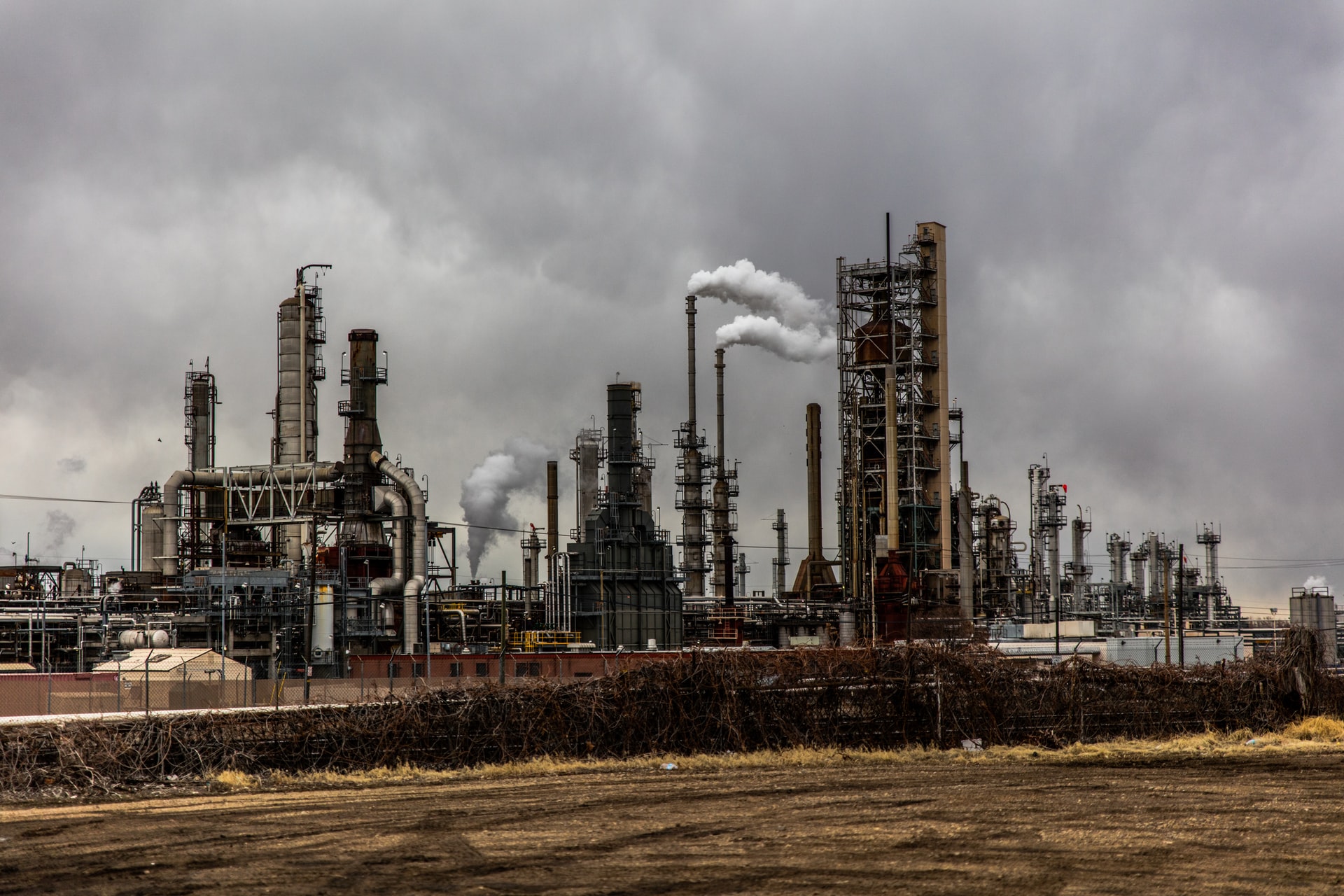 Chinese Economy on Hiatus Due to Energy Slowdown

After almost half a century of constant economic growth, The Red Dragon is facing its first major economic hurdle.

Namely, last Monday, the Chinese government issued a report regarding the Asian country’s economic growth over the last quarter. Suffice it to say, the data wasn’t at all encouraging; there was a notable decrease of almost 40% compared to last year, dropping from a solid 7.9% to just 4.9%.

From retail sales to construction investments, everything was affected by the decline.

Though, who’s the main culprit behind this sudden economic drop?

Lately, the Chinese government has issued certain energy use restrictions, thus severely limiting and clogging the entire manufacturing industry of the Asian state. Moreover, the fact that chip and processor manufacturing had also decreased due to the pandemic didn’t improve matters either.

In addition to that, the construction industry took a hit as well as regulators forced developers to cut their high reliance on debt.

As a result, the rest of the world may also experience a slowdown, according to experts.

To combat the slowdown, Chinese statesmen are currently giving their best to drive the economy towards a more sustainable growth model based on domestic consumption rather than investment and export to reduce financial risks.

Worst of all, some factories were even ordered to shut down last month to further curb energy use. Consequently, there may be shortages of specific consumer products on a global scale right before the Christmas shopping season.

All of this may come as a surprise seeing how China was the only country to reverse the economic effect of the COVID-19 pandemic. Yet, experts indicate that data from 2020 was largely overemphasized as most stores and factories around the globe were closed due to the initial scare of the outbreak.

Overall, there’s no telling what the short-term outlook will be as China’s economy continues to bog down. 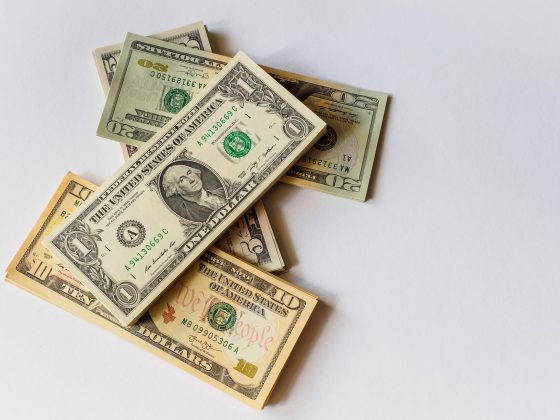 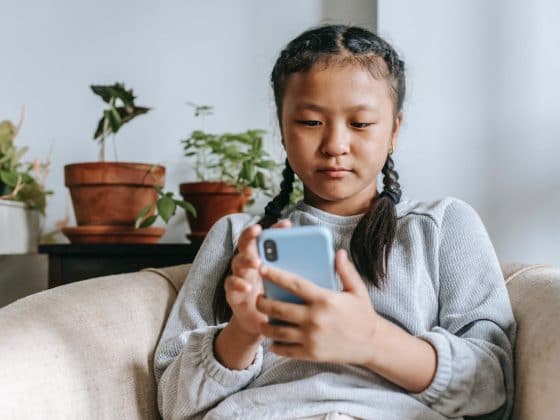